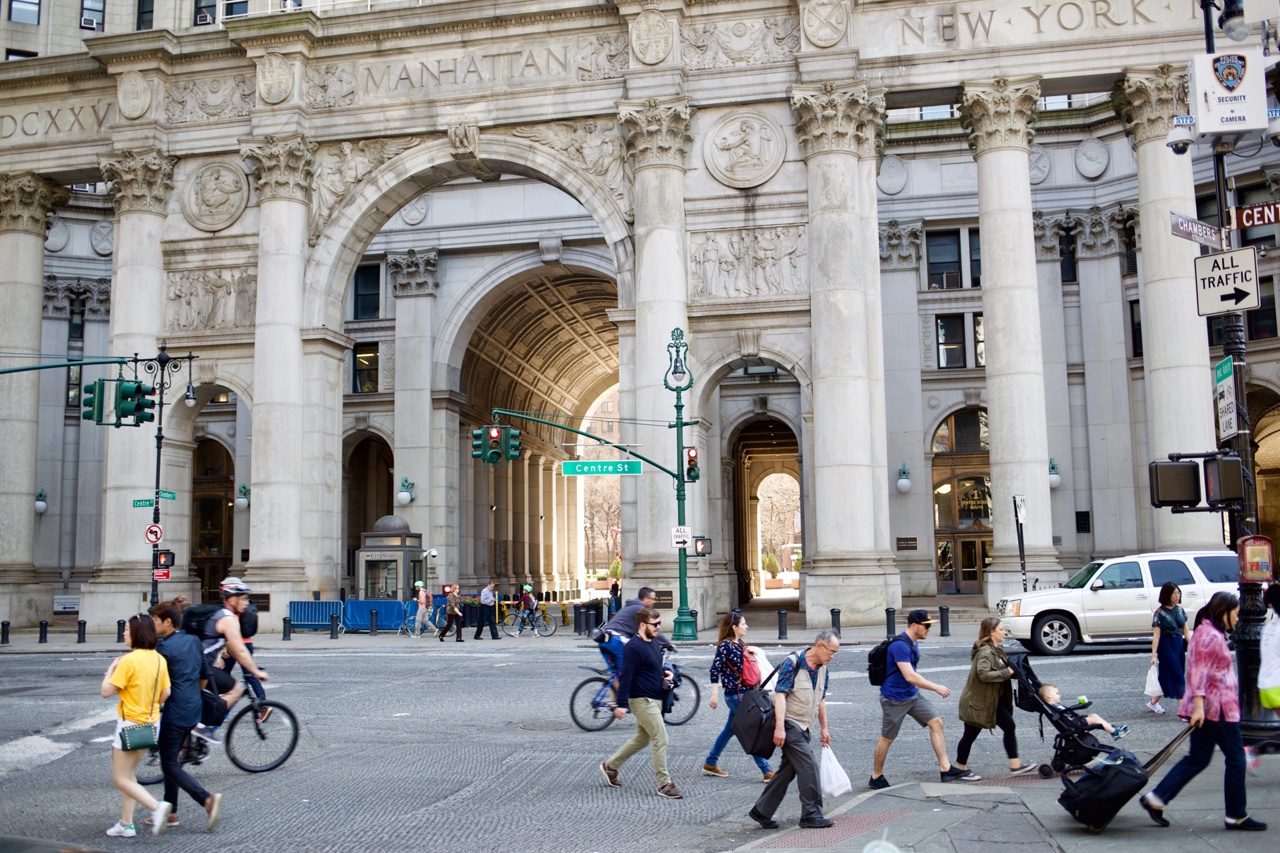 When Max and Einat got married, we decided that instead of giving them a physical thing as a gift, we’d give them an experience that they could enjoy with us. This trip to NYC was it. Continue reading... 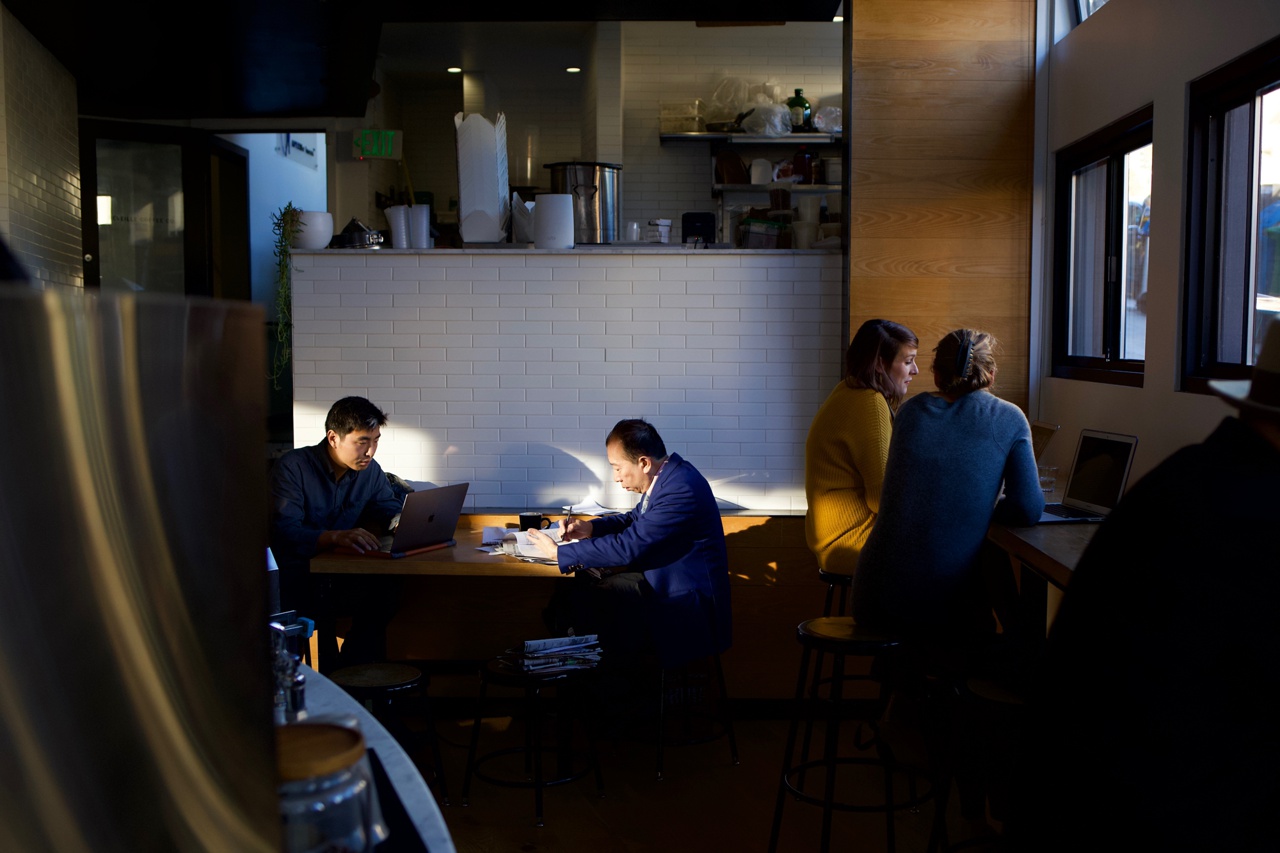