Hello there old friends. It has been forever since my last post, and I apologize for that. Here is a mixed bag of technology, management, and politics pieces. My interests haven’t changed, hopefully yours haven’t either. 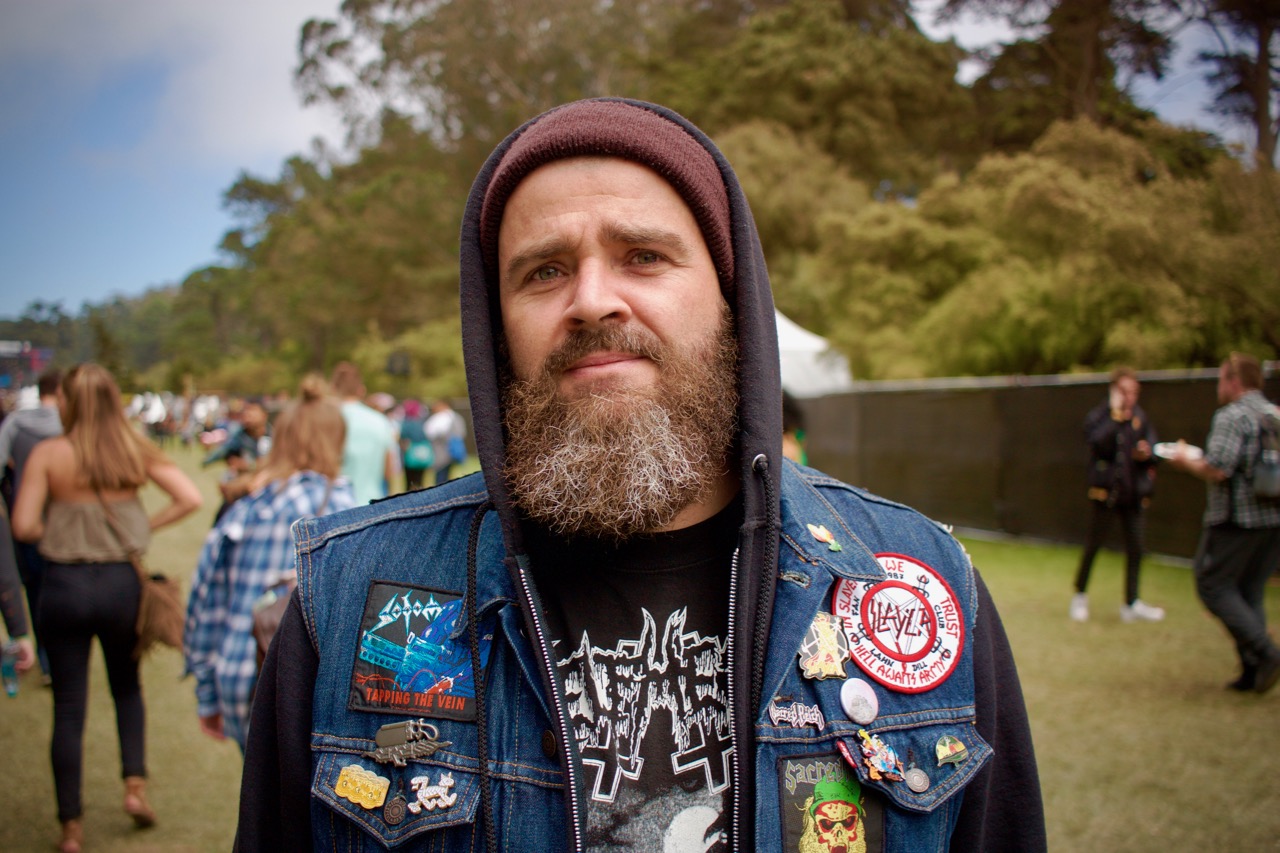 Pretty crazy how people are willing to be photographed due to the air of professionalism of a DSLR in ways that a smartphone camera wouldn’t allow. As I asked people to take their photos, they would constantly ask things like “Where will these be published?” or “What site are you taking the photos for?” and were oddly surprised when I told them it was for a personal blog. The camera is both a bridge and a barrier.

If you came looking for a specific photo, and it isn’t here, reach out and I’ll happily send it your way. 600 was a lot to post at once. More...

As you can tell from the articles below, I’ve read a lot about consciousness lately. In general, I like the topic a lot, but I was actually trying to find an article on the subject from a couple of years ago that I remember being really good. Sadly, I didn’t find it, but it did take me down the rabbit hole of the Internet, and I found all of the consciousness related posts below, so hopefully you will enjoy those. 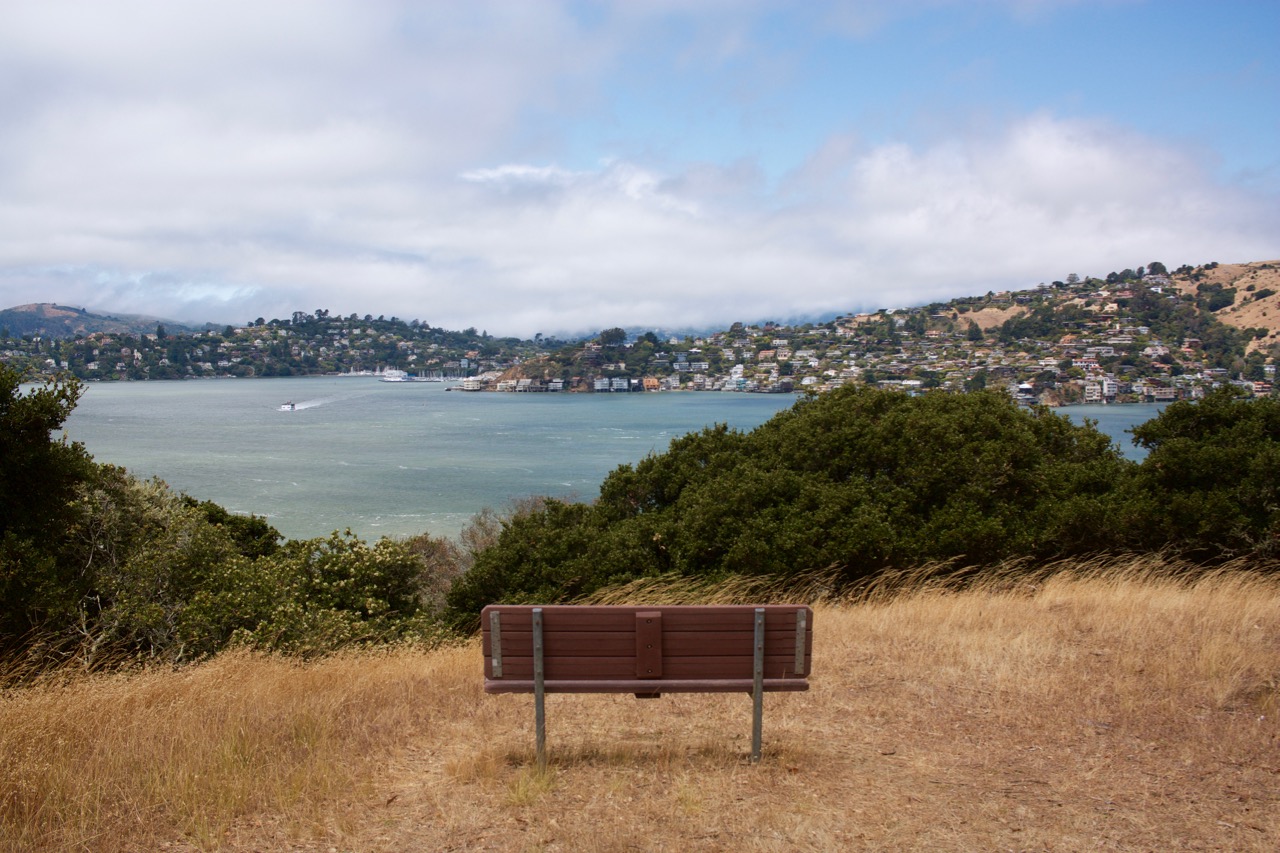 Summer in San Francisco is great. On most days, the city gets cold and foggy, so it is better to stay inside. Luckily, an hour or two away there are endless warm options to get away to. I definitely took advantage of it these past weeks. More...