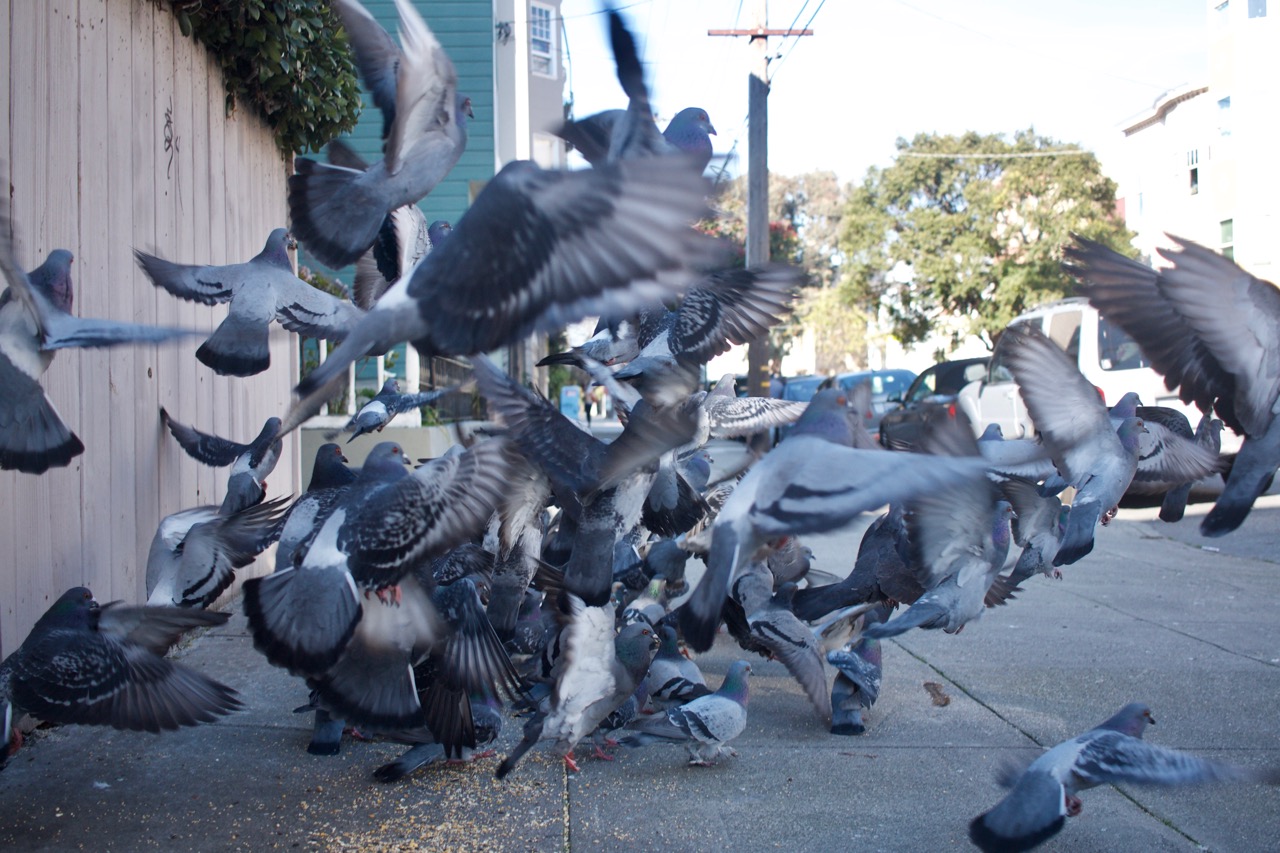 As some of you might have noticed, my Twitter account has been mostly dormant for the last month or two. This was an experiment; an attempt to regain some of my dead time and be as productive as I used to be. I had done something similar once before - in 2013, I deleted the Facebook app from my phone and regained hours of my life. It’s been four years and I have not looked back. I figured Twitter could not be too different.

For me, Twitter is a relatively new hobby. I opened my account back in 2008, but I did not use it much until 2016. I started tweeting somewhat regularly, and I developed a bad habit of scrolling as if there was actually something worth my time awaiting at the bottom of the feed.

Slowly, I realized that I was reading way less - my other bad habits are Hacker News and Pocket - and that the signal to noise ratio of the content I was consuming had decreased. Reading one-off 140 character quips is fun, but even in my highly curated list, the lack of context, and the sheer volume made my time on Twitter wasteful. By repurposing the empty spaces in my day where I was using Twitter - waiting for BART, or standing in line at the grocery store - I could avoid the endless search for dopamine that is The Feed and focus on more important things. Sometimes it is tough to understand that a minute here and a minute there add up to hours. Here’s Ben Thompson, in a slightly different context:

It is only when we’re doing something specific that we aren’t using our phones, and the empty spaces of our lives are far greater than anyone imagined.

But somehow, the empty spaces in my day did not become more valuable sans-Twitter. What made this so different from Facebook? Why couldn’t I give it up?

The reason is that Twitter has an actual utility beyond the dopamine. Twitter is a networking tool, a self-promotion medium, and a direct channel to reach people who otherwise would have been inaccessible. I wanted those features. I wanted them badly enough that I put up with the noise and waste that came with the rest of the app. So I am back. (Just trying to scroll less.)

Photo: by me, previously posted on Miscellanea