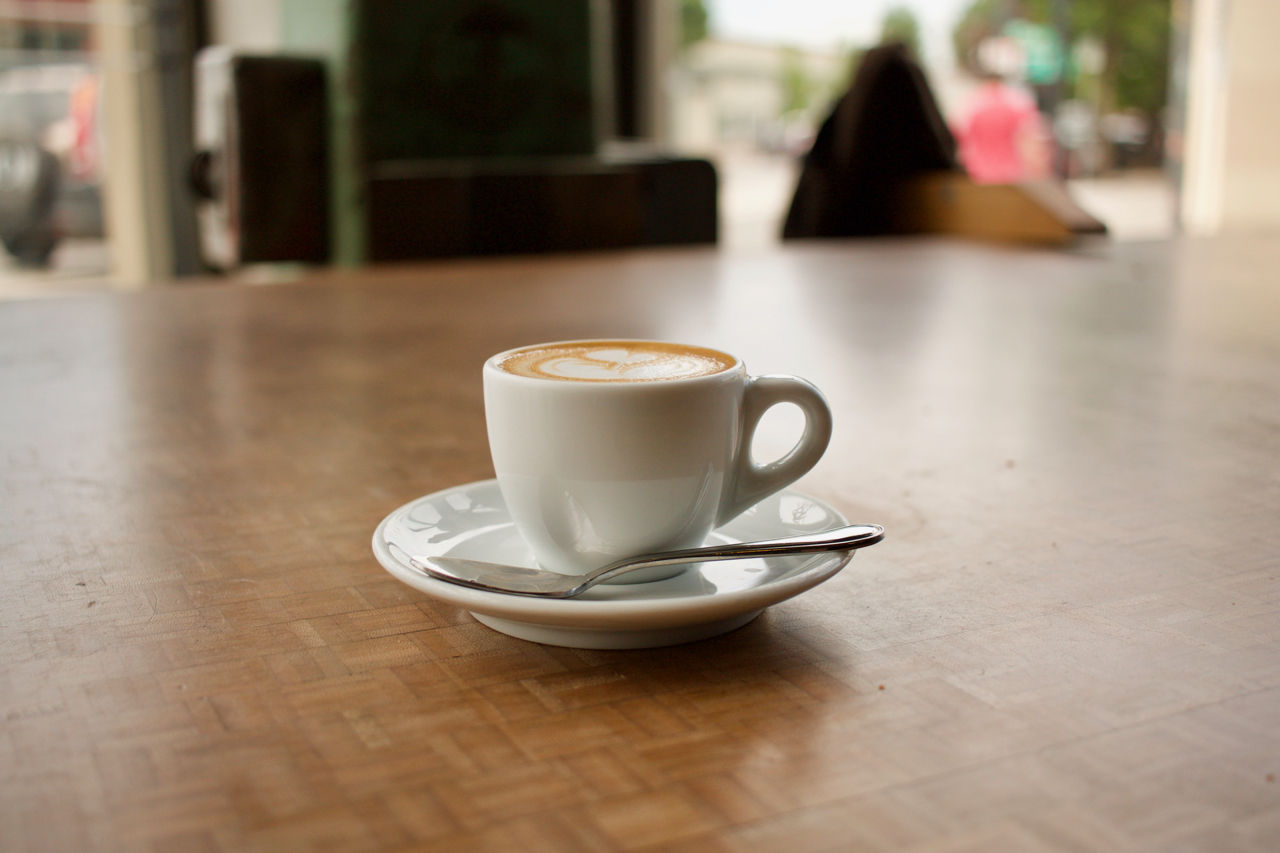 Ever since I heard Howard Schultz speak at Northwestern four years ago, I wanted to read his books. As a coffee snob who regularly complains about Starbucks’s quality, I went to the event with low expectations, and interested mostly in the cult of personality. Even though I hate their product, he did a good job and got me interested in his company. Now, years later, having finally read one out of two, I have to say I feel conflicted about Onward. The book lays out the reasons for Starbucks outsized role in the industry, and its influence in American coffee culture, but it does so with a self-indulgent tone that’s hard to take seriously.

The narrative is entertaining: a classic “second round as CEO” tale where a retired founder comes back to rescue his beloved company in distress. However, the PR speak is strong with this one. I know that when reading a book like this, you need to be prepared to separate the wheat from the chaff (the beans from the parchment?), but I did not expect Onward to be so over the top. If the ghostwriter’s self-promoting tone was not enough of a clue, the book consistently makes its optimistic angle clear. Every problem the company faces is magically solved by the new executive team. Everything is about coffee, and everything about coffee is good. Its pages are peppered with cutesy coffee related phrases that no one would use in real life, like descriptions of partners who are “steeped in the coffee business,” and recurring appearances of Schultz’s favorite french press. Nevertheless, once you get past the publicity, there are a few wortwhile nuggets on culture1 and growth2.

The bulk of the book talks about Starbucks’s fall from grace and its return to the top. The book frames the company’s decline mainly as a consequence of hubris and aimless growth, paired with the double whammy of increased competition and the financial crisis of 2007/2008. After opening thousands of unprofitable stores, and going into orthogonal businesses, the brand had been diluted, and the user experience had deteriorated. This is when Schultz comes in to save the day. Schultz credits the turnaround to his “transformational agenda,” which can be summarized in six points:

Schultz likes to emphasize minutiae, such as the “honey pouring off a spoon” consistency of the espresso, and the importance of avoiding the smell of melting cheese, which overpowers the aroma of the coffee ground in-house, but in the end what it really took to revive Starbucks were better business practices, and paying attention to day to day operations.

Onward is light on analysis, and it is best described as a very one-sided history book. The most interesting part ended up being about the company’s origin story, and its connection to Starbucks’s undeniable cultural impact. Until I read it, I did not know anything about Starbucks’s history. I also didn’t know that they had made coffee shops a thing in the United States5.

The book devotes a full chapter to the company’s beginnings, but here is a short summary: A business trip to Italy led Schultz to quit his job as Director of Marketing at a small coffee roaster called Starbucks to start his own coffee shop. While in Italy, Schultz was surprised by the ubiquity of the cafés, and their role as “a third place” where people could meet - away from home, and away from work. He became obsessed with the country’s coffee culture, where ordering an espresso “was so much more than a coffee break. This was theater; an experience in and of itself.” He wanted to replicate it back in Seattle. Upon his return, he opened Il Giornale, the precursor to today’s Starbucks. Eventually, Schultz bought the Starbucks brand from its owners, renamed his coffee shop, and focused on growing the business into what we know today.

The modern coffee shop is so ingrained in our collective consciousness that it is hard to comprehend that this image was not the norm just over thirty years ago. Onward makes a convincing argument that Starbucks played a big role in popularizing the model, and in kicking off the third wave of coffee.

Onward offers a well defined window into Starbucks, its corporate values, and the image it wants to project onto the market. If that sounds exciting, by all means go read it, but otherwise, you can probably take this review as your TL;DR. It has been nearly 10 years since the book was written, and Starbucks has grown from 16k stores worldwide to 25k. The book might overplay it, but it seems like they did something right.

Photo: by me, not at a Starbucks, previously posted on Portlanding