Unintentionally, there’s a lot of money/banking/finance content in this post. At least its not all about Trump, right?

This is a podcast heavy list. I have been reading plenty of books lately (this year I’ve already finished 4, and I’m partially through 3!), so I’ve been spending more and more time on podcast land. There are a couple of programm-y things, but everything else is sadly about Politics.

The Trump Administration has been giving me lots of reasons to read on topics that I otherwise would not read about. I want to spend less time on social media trying to parse truth and facts out of the endless stream of articles, but it feels like I have to. 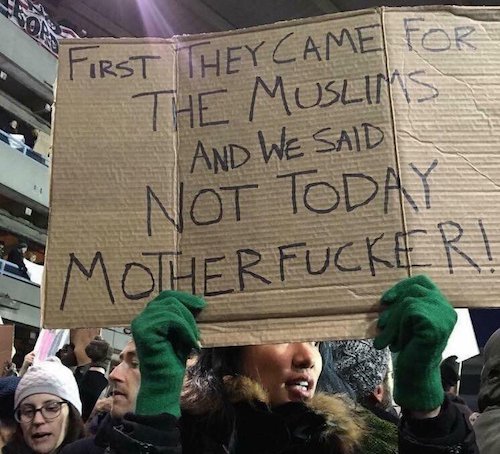 I was in a bad mood. My flight to SFO had been delayed significantly, and five hours in, our pilot apologized: “Due to strong winds we’ll have to stop in LAX to refuel.” As soon as we landed, I turned off airplane mode and opened Twitter to pass the time while I waited to take off again. One thing was quickly made clear: due to an Executive Order from the White House, green card and visa holders are being detained in airports around the U.S. Fuck. Continue reading...

Surprise, you're in Costa Rica now! 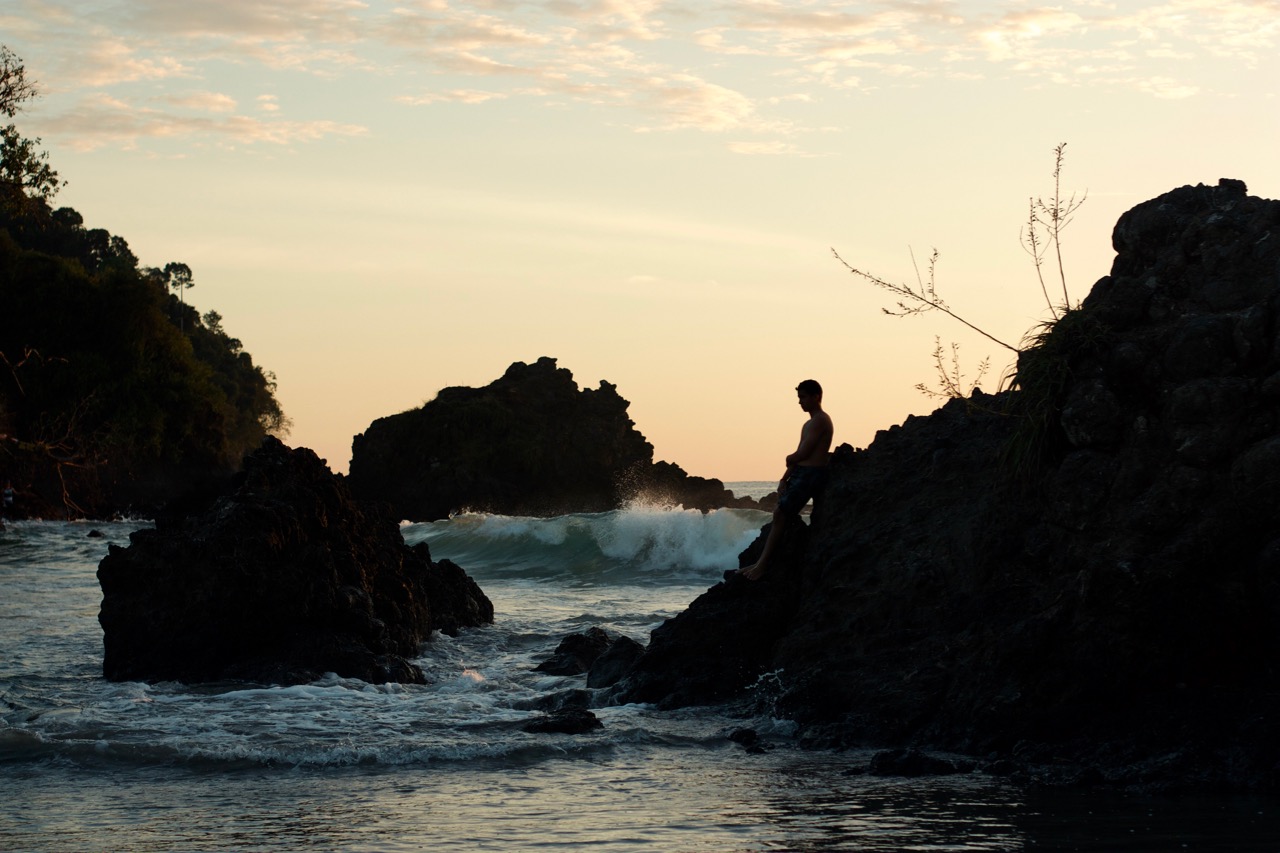 I had to arrange a last minute trip home to renew my visa in order to go to a different trip later this year. Now I am stuck here for a few days. Hopefully I won’t have enough time to do another set of Costa Rica photos, but who knows. More...