This year is going by too fast. Somehow, it is already mid July. More... 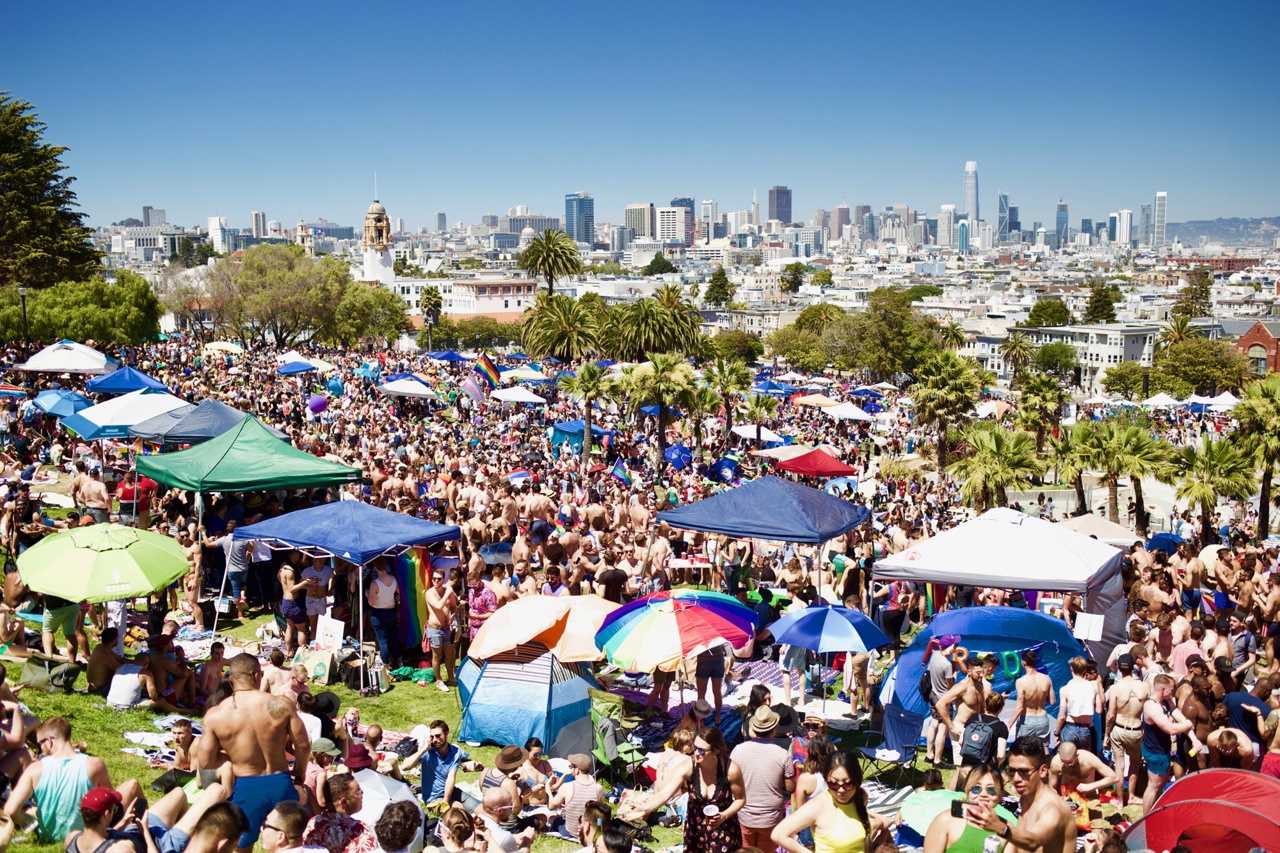 Every year I’ve been in SF, I’ve looked forward to Pride to take photos. The set of characters that show up, the crazy outfits, and the overall level of happiness are not matched by any other event I’ve ever been to. At least in that sense, this year didn’t fail to surprise me. Continue reading...