The Other Curve to Flatten 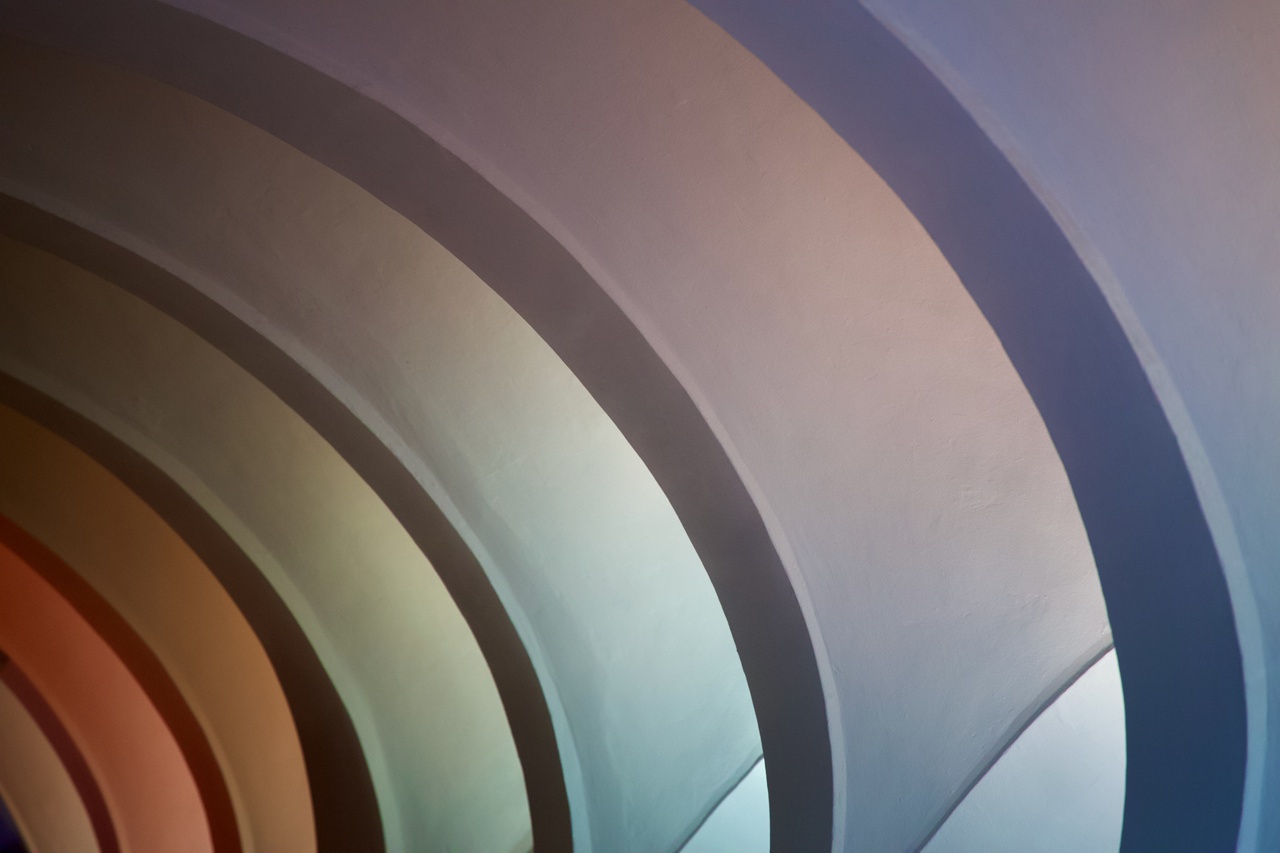 Over the last couple of weeks, as the western world woke up to the COVID19 threat, infographics and quickly put-together charts flooded social networks. Credentialed epidemiologists and Twitter randos alike shared images showing the effects of the virus, many of them urging us to “flatten the curve.” By now, you must have seen John Burn-Murdoch’s visualization of the curves we’re being asked to flatten, or perhaps, since you’re here, my take on those same curves by state in the US. Flattening the curve is not just a meme, but a necessity.

While the imminent health threat is clear to most, the public seems to have forgotten that lockdowns and self-isolation are not a solution to the contagiousness of the virus, but instead only a mediocre response to our lack of emergency resources. We’re all cooped up at home not because we’re waiting for this infectious disease to take its toll, but because leaders don’t have the will nor the resources to commit to the extensive testing that would allow for selective quarantines. Lockdowns are a costly deferral strategy. We need to ramp up testing, and make sure people exposed to the virus get treated and stay at home, in order to safely let everyone else go back to their lives. An initial lockdown can lead us to selective testing and tracing. While solving the health crisis should be our foremost concern, getting the economy rolling once again shouldn’t lag far behind. People’s livelihoods depend on it, too.

Here, I’m not talking about the imaginary world of financial assets and tanking markets that the Executive is trying so hard to boost, nor the airlines and hotel chains crying bailout, but instead of the neighborhood Thai restaurant, the local dive bar, and the book shop at the corner. Most of these small businesses are very thinly capitalized. According to JP Morgan, a quarter of small businesses have less than 2 weeks of cash at hand at any given time, and half couldn’t go further than 4 weeks. This means that the longer the lockdowns go on, the more local businesses will go bust. And once there’s no more money in the bank, those businesses can’t keep paying employees for the hours they’re not working.

We need to remember there’s another curve to flatten: the curve of output loss, from businesses small and large, those that in aggregate employ hundreds of millions of people. No matter how much money we print, how many billions are spent on bailouts, or how much capital we inject into the financial system, the underlying structural problem of people not spending money on the businesses that feed their neighbors will remain while the economy is on pause. Some of those businesses might bounce back but a lot of human organizations, along with the know-how that’s embedded in them, will needlessly be destroyed if we don’t get people out of their homes.

Those $1200 checks so many are excited for will get us through one month of mortgage, student loan, and rent payments, but there won’t be another round of checks. As long as we’re locked down, we’re just buying time. Imagine if the aid package being discussed in Congress was instead aimed at an increased testing budget. That might not be as appealing politically, but it would shorten the lockdowns, save lives, preserve intangible organizational capital, and ultimately get us out of this mess.