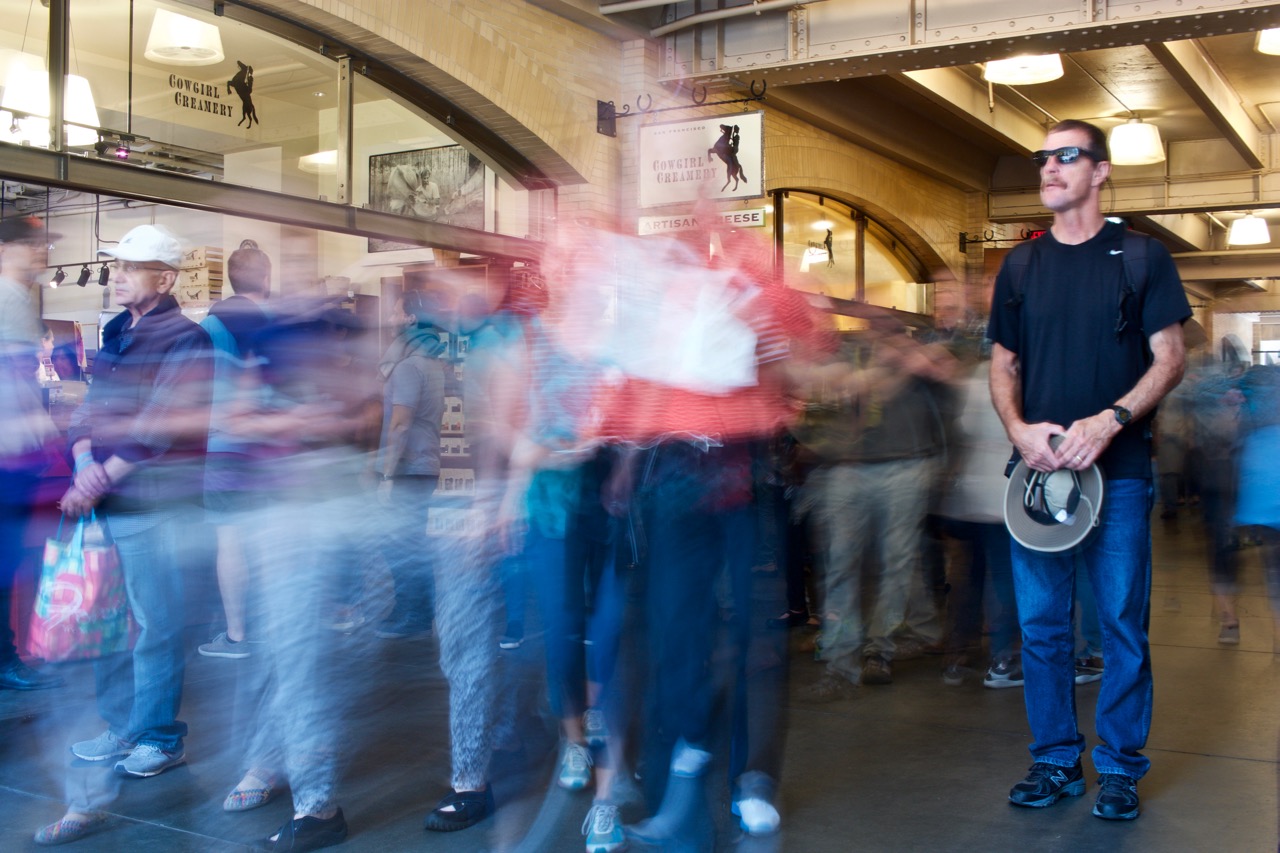 In Rayuela (English: Hopscotch), Julio Cortázar plays with structure and subjectivity in ways that no other writer I know of does. The novel, which the author insists in calling a counter-novel, forces the reader to be an active participant, not just by picking the order in which to tackle the book’s chapters, but also by deciding whether or not to skip those labeled “expendable.” I chose to read the book in the sequence established by the author, starting on chapter 73 and hopscotching back and forth between sections. The first half of the book, chapters 1 through 56, follows a linear narrative: the life of Horacio Oliveira during his stint as an immigrant in Paris, followed by his return to his home country of Argentina. The next 99 chapters, which Cortázar invites you to altogether skip on the first pages of the book, are a random assortment of side stories, quotes, memories, newspaper clippings, poems, and inner dialogue from the book’s various characters. At times, these appendices are completely senseless, adding little to nothing to the narrative, but ever so often they shine a light on how the characters got themselves into the situation they’re in, reveal what they actually thought about a conversation you’d read about earlier, or simply carry along from an unfinished tale from the linear segment.

As I read, one thing that struck me was how, hidden between games of structure and arrangement, Cortázar’s omniscient narrator falls prey to the problem of local knowledge. In reading a novel, as in life, unavoidably, there’s information that the reader doesn’t have. In this book of many books, that asymmetry is even clearer. In Rayuela, our perception of a character’s actions might completely change based on whether or not we know what they knew when they chose what they chose. The intricate and intertwined storylines laid out seemingly at random reinforce the idea that good literature builds empathy and strengthens our theory of mind. You have to try really hard to reconstruct timelines from the jumbled anecdotes and understand how relationships between the characters evolve. To some degree, it feels like Cortázar could be invoking Hayek’s knowledge problem: knowledge is never a given; it is not held, and can not be held by anyone in its totality. It is virtually impossible for information that is inherently distributed to be rearranged in a way that makes it useful to a central entity, even one that can oversee the whole generation process - such as Cortázar’s narrator, or Hayek’s central planner. That entity must pick an order, a strategy, and in doing so affects its decisions and the outcome of the process in question.

The backstories in Rayuela’s expendable chapters allow us to dig further in, but even then characters sometimes contradict themselves, and only in moments of clarity act in predictable ways. Much like real people, Cortázar’s characters often have a hard time articulating their wants and their inclinations. Throughout the book, Horacio and his friends oscillate between ideas, alternating episodes of chaos and order, stable relationships and disastrous severances. Rayuela constantly invites us to second guess their private decisions, and the way they relate to each other, but the more we learn about them the more sense they make, even in their disarray. Every life a whole world of its own.

Second guessing Horacio, La Maga, or Berthé Trepat is not too different from second guessing our friends, or the strangers we interact with in our daily lives. They, like us, are human, irrational, inconsistent, and often fragmented. The reader of one Rayuela has a completely different experience than the reader of another. In trying to judge the ethical choices of Horacio, we forget that there’s another infinity of Rayuelas that we can’t read, since they weren’t written, the ones that tell us how he got to where he is. One Rayuela’s Horacio commits an unthinkable act. The other Horacio tries and fails, and lives to deal with the consequences. The reader only gets to walk away with one of these two impressions, one that depends on the local information they gathered along the way, and which is tainted by subjectivity much like in any other Hayekian knowledge problem.