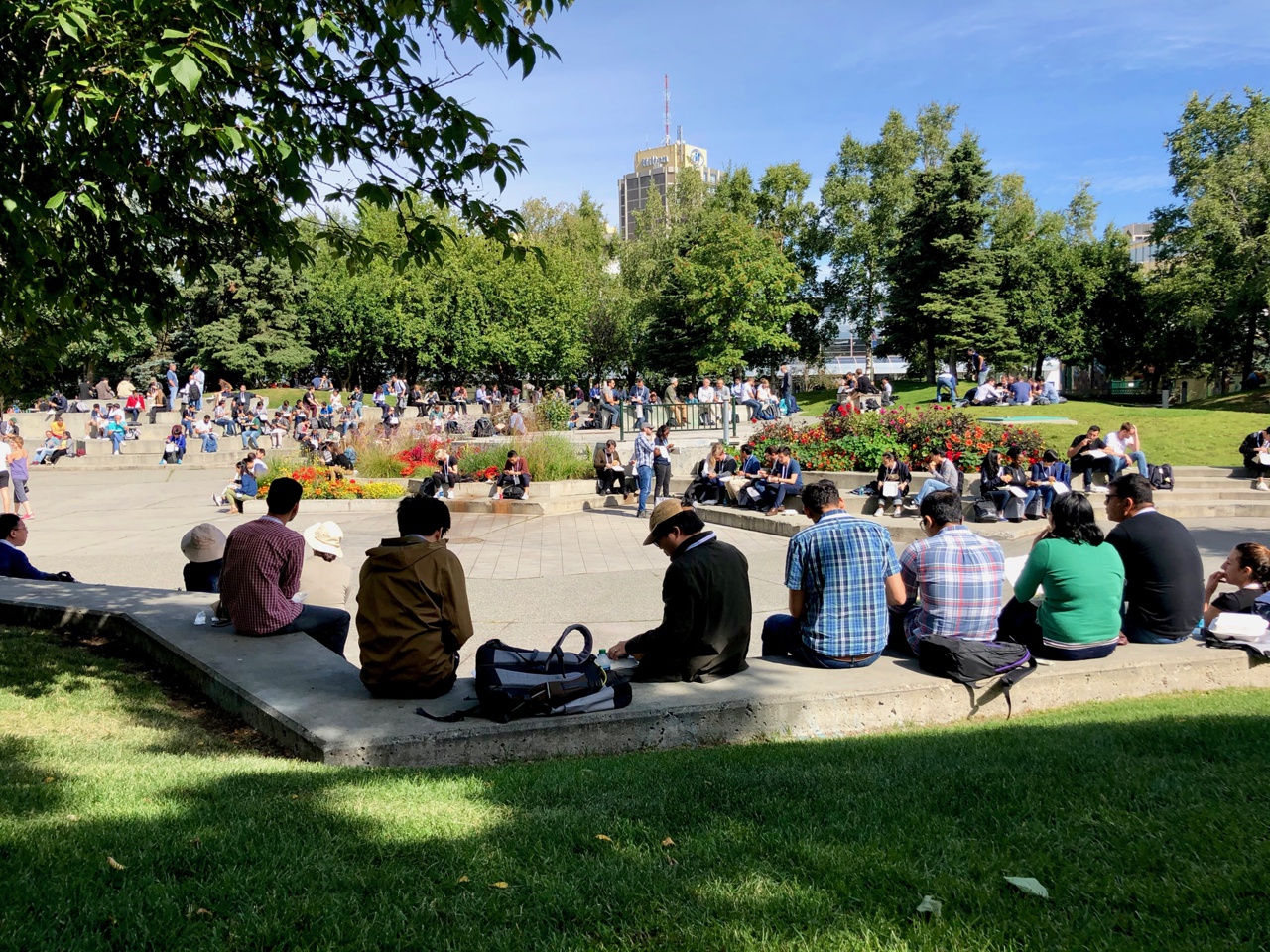 I had the opportunity to go to KDD in Anchorage this past August. Since my team has incrementally moved our systems away from Python as our main language, I asked my manager whether it’d make sense for me to go to PyCon again (see my notes from 2016 and 2018), or if there’d be a more relevant conference that I should look out for this season. She suggested a few options, and KDD was one of them. I didn’t know much about it, but its focus on analytics meant that there would surely be pieces that were relevant to my day to day, and since it was Apple’s first year sponsoring it, there was extra motivation to attend. Continue reading... 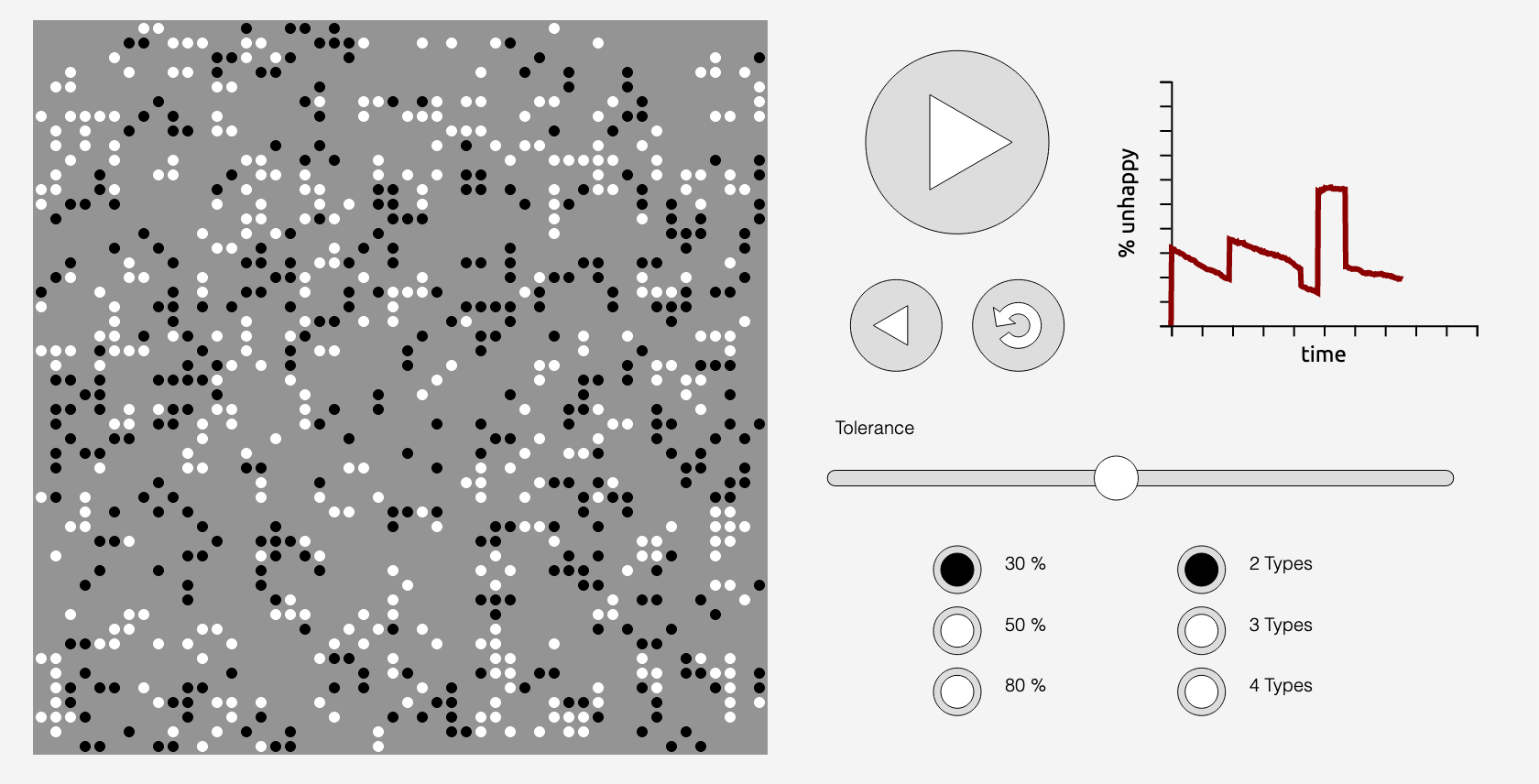 I’m excited to be collabrating with Dirk Brockmann again, this time as part of his Complexity Explorables project. We built an interactive visualization of Schelling’s model for geographical segregation of human communities.

Check out the explorable visualization, and keep an eye out for others like it soon!

Thinking in Systems, a Short Review 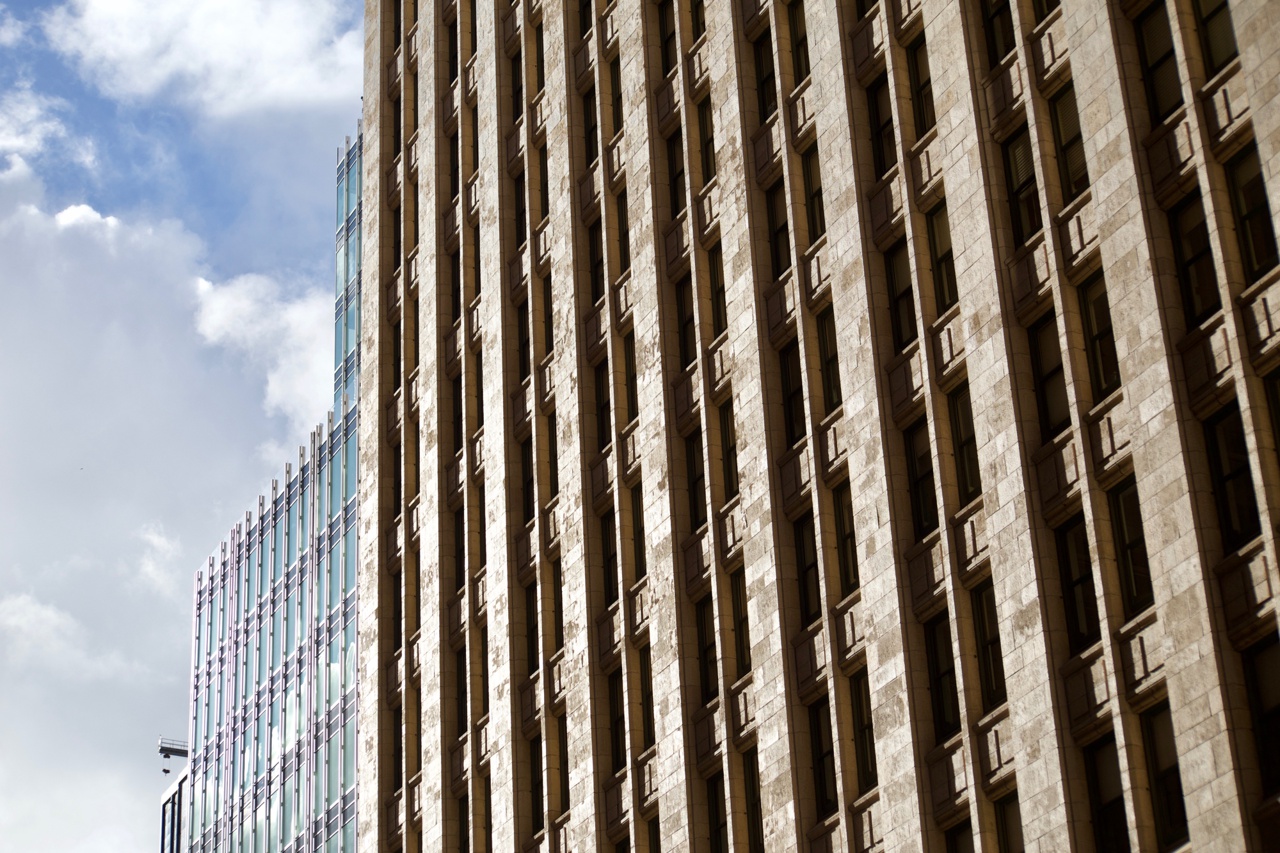 We know models to be untrue, but if they are close enough to reality we can use models to learn, imagine potential futures, and make better decisions. Donella Meadows’ Thinking in Systems is a study of models, and the ways in which seemingly different problems in various settings can be understood using the toolset of stock and flow analysis. Continue reading... 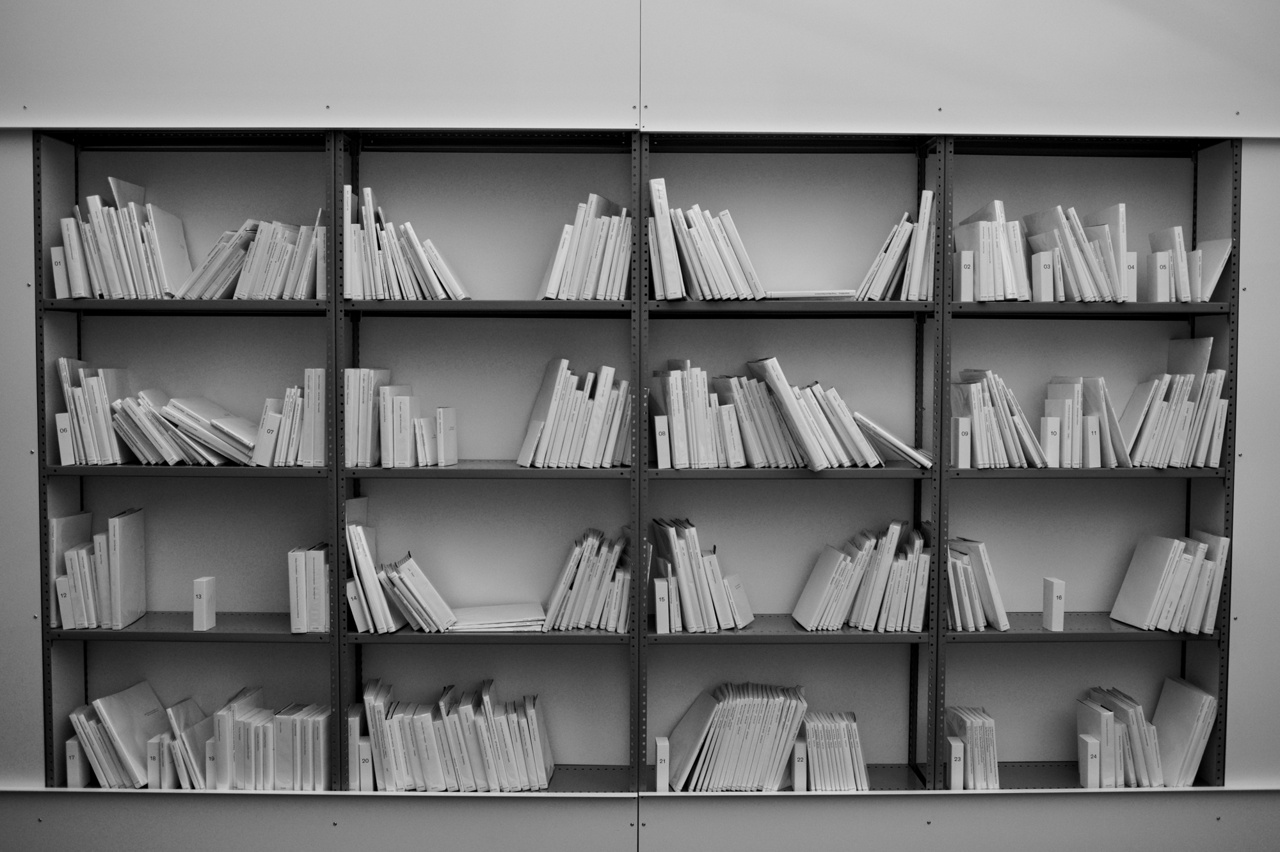 This is the third time that I re-cap every book I read in the preceding year. I guess this makes it a tradition. Like last year, I did not write as I read, so a lot of the nuance and the detail that I would have liked to include in this post was lost to some unreachable corner of my brain. Hopefully that part doesn’t become a tradition. Continue reading...