A year and a half worth of Links 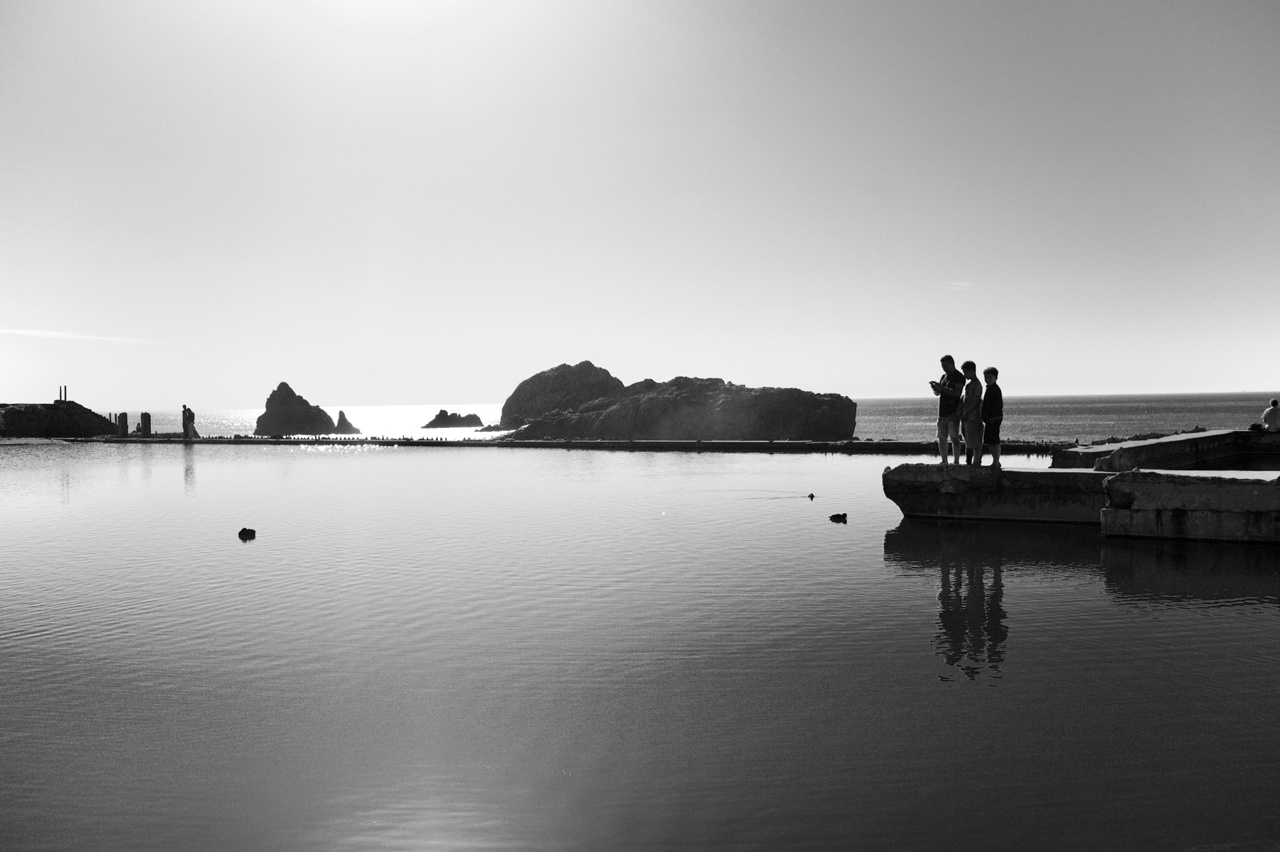 It's been a while since the last one of these, so here I am, dropping ~200 links on you, hoping that at least one or two seem interesting. It's a very non-exhaustive list of interesting stuff I've read/listened to since early 2019, but I tried to focus on evergreen content.

Much of the stuff below had been stored in drafts of a links post for over a year, but some of it I actually collected in the past couple of days by going through my tweets, conversations with friends, and my Pocket feed. Putting this together involved a lot of scrolling. I was honestly surprised by how much content from the NYT I had bookmarked, as well as how little science and programming related articles I had kept in my list.

To make navigation easier, I've roughly categorized things below, although there is a lot of overlap between the topics.

Anyway, enjoy, and let me know which ones I missed!

Whoa, you made it to the end!