Tahoe, minus the skiing 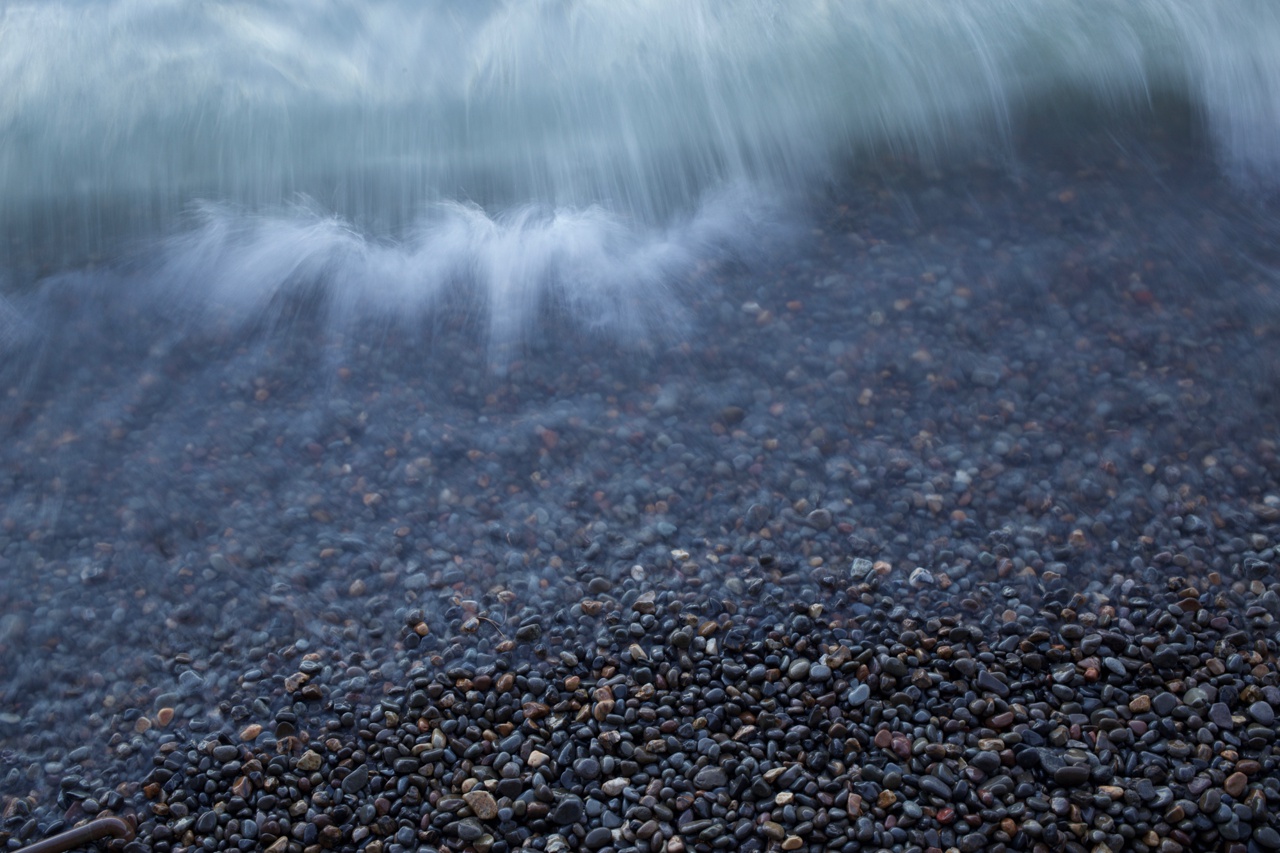 For months, Emily had been trying to make this trip happen. Lucky for us, she succeeded.

We had a great crew: Emily, Dakota, Casey, Dan, Zach, Hannah, and me. Somehow Casey and Dan ended up without making it into any of my photos. More... 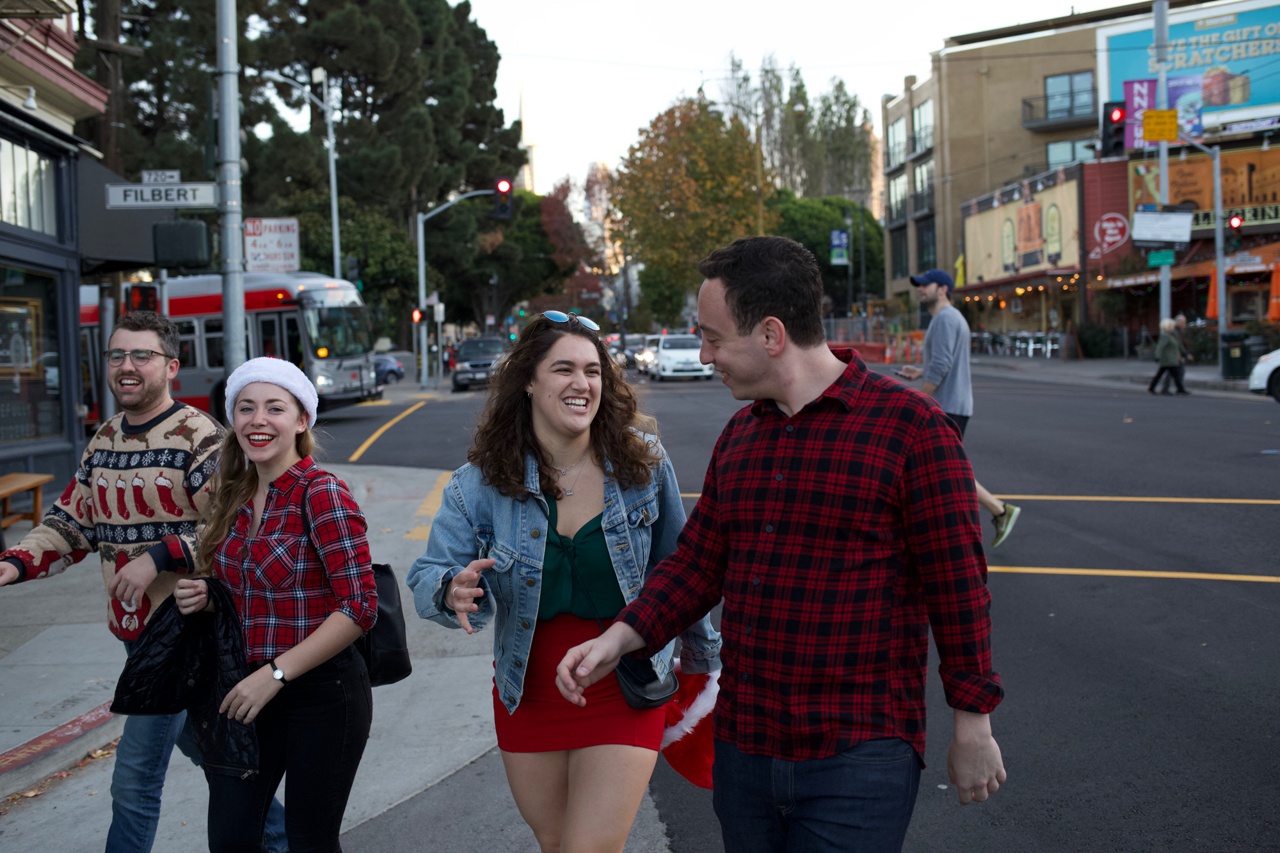 December was a busy month. A lot of our friends hosted events, and it went by super fast.

Posting December begins on the 31st has its own kind of irony, I guess. More...

This is another crypto heavy post with plenty of the links in some way discussing crypto assets, but bear with me: there’s other good stuff to read, too. 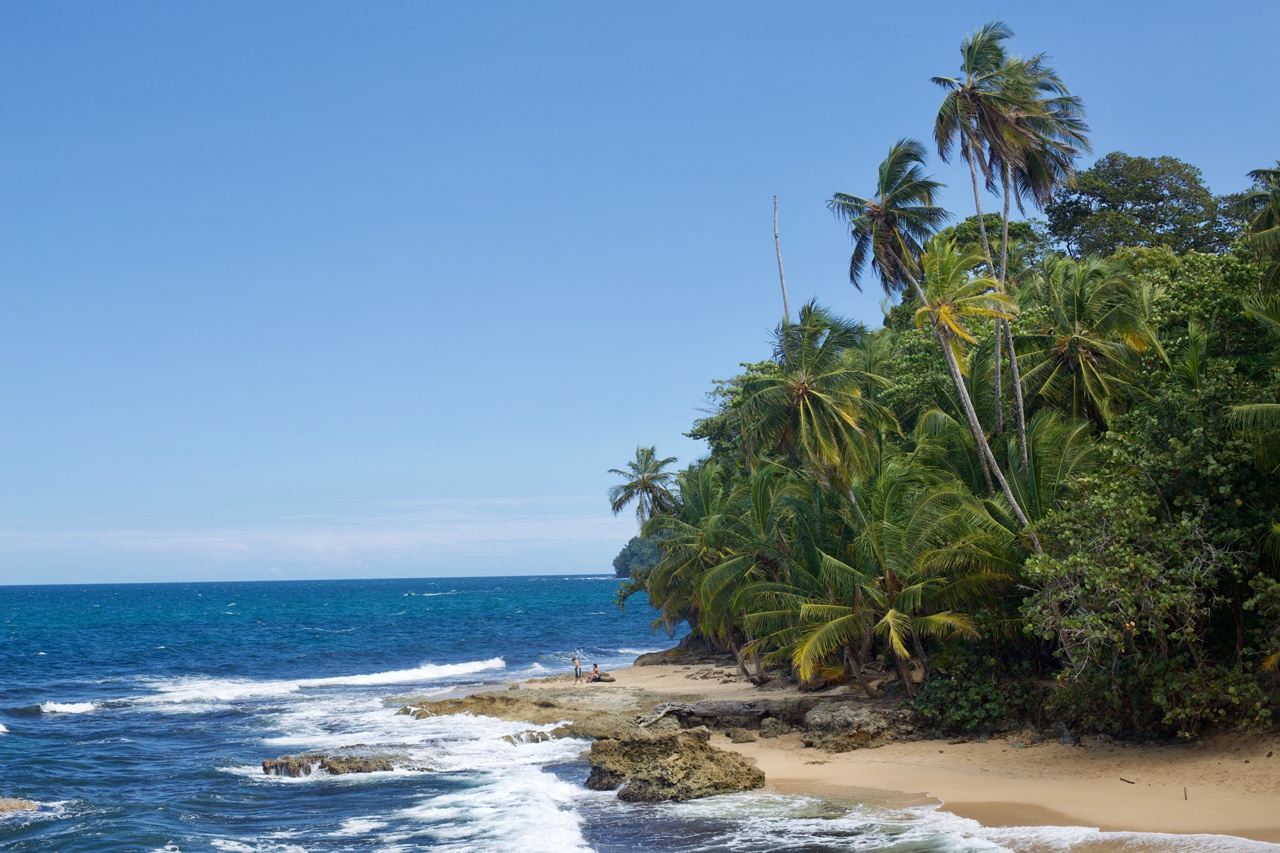 I was just in Costa Rica for my brother’s wedding. The trip was amazing, but somehow I only ended up taking photos when we went to the beach. It was my first time in the Caribbean side of the country, and we had a lot of fun. Continue reading...