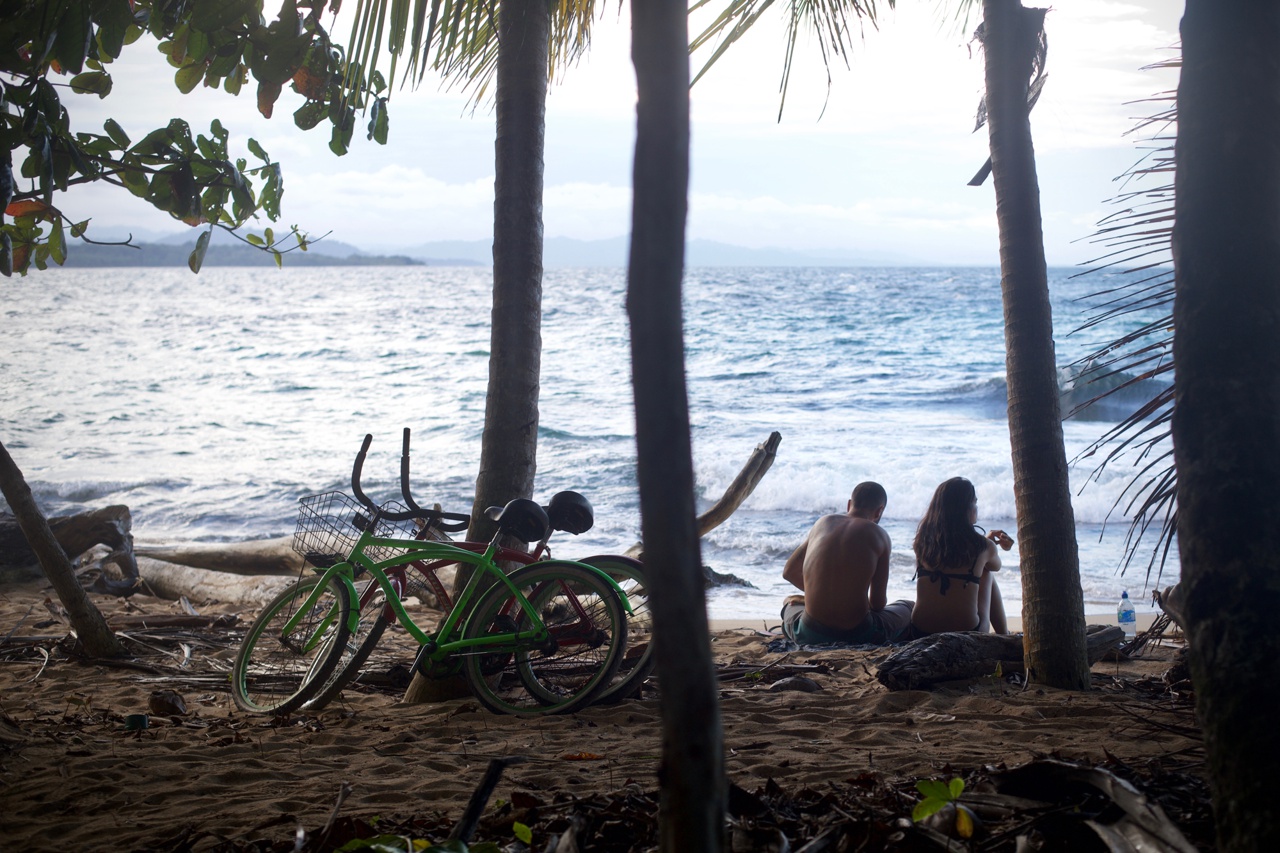 Every time I come back home to visit my family I notice how differently things run here in Costa Rica than in the US. There are some blaringly obvious contrasts, while others are details so subtle that it took me 7 years abroad to even consider. On this trip, I hung out with a lot of non-Costa Ricans (from the US and elsewhere) who came for my brother’s wedding, so they kept asking me about peculiarities as they noticed them on their own. Seeing other people point out things that seemed odd to them made me become more aware myself. Here are a few of these observations:

The longer I am away, the more I start to understand these subtle differences and catch the details that I totally ignored before. Coming back home makes me see my birthplace with new eyes. It is its own version of having a beginner’s mind.

What are some other oddities that you’ve noticed in your trips abroad? Let me know on Twitter.

Photo: by me, also posted on Puerto Viejo.