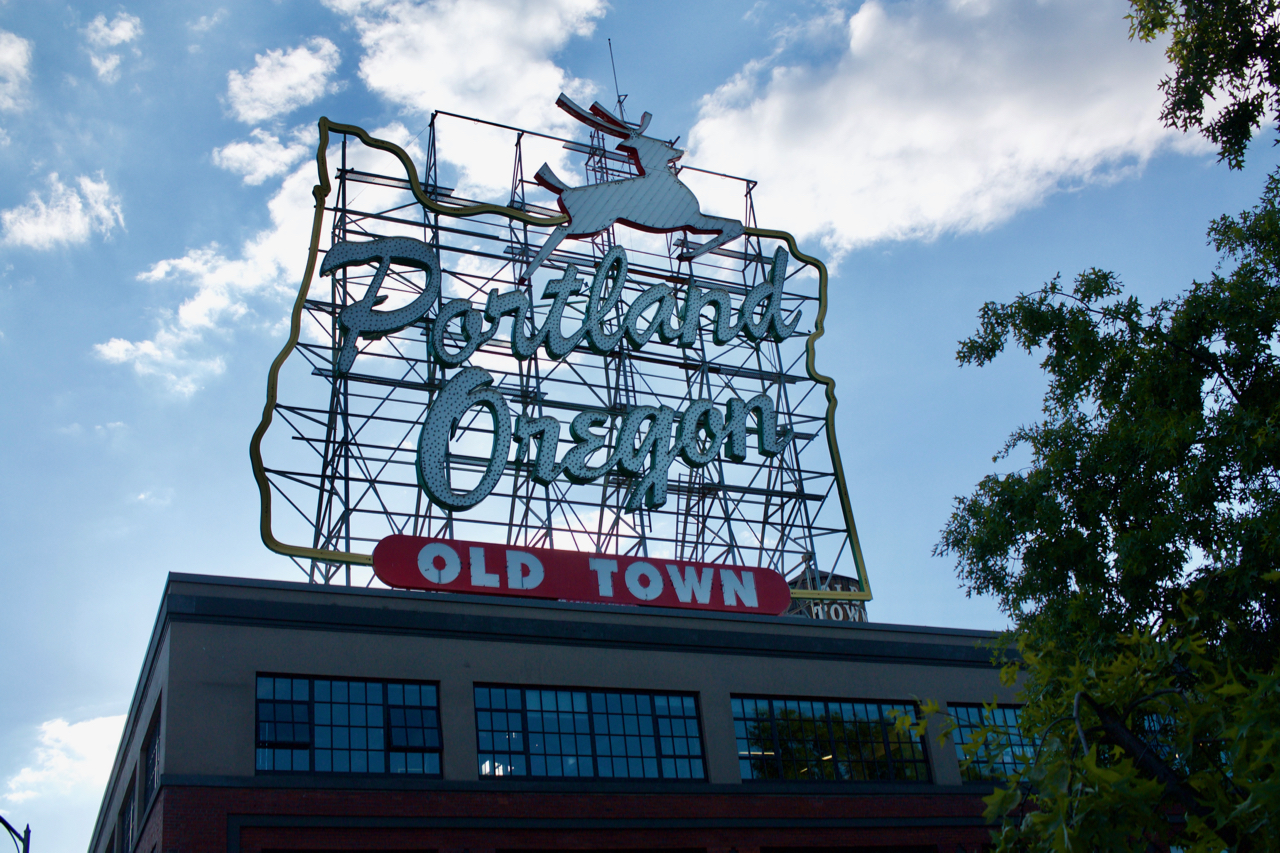 This year I finally got to attend Pycon. Having only attended a way smaller conference before (PyBay 2016) it was awesome to see the insanity that comes with cramming 3000+ pythonistas (!) into one convention center. I made an effort to branch out from just going to the talks, and spend some time talking to people and making connections. It was totally worth it.

As I expected, there was a lot of talk about Python 2 vs. Python 3 (there was even a guy walking around with a shirt that only said “2.8” on it) but the overall feeling I got was that people are moving away from 2.7. Those who are working on a (mostly) 2.7 codebase (like me) are doing so due to the existing legacy code, and inertia, not due to a lack of desire to upgrade. Python 3 is the shiny new thing, after all. Between the asynchronous story, and all the features that focus on making it easier to write less error-prone code, it seems like the community is coalescing around the 3.6 release, and looking towards a bright future.

Below, I’ve summarized some of the better talks that I attended. For a less technical view of my trip to PyCon, check out my other Portland post, which has a bunch of photos, too. Anyway, talks:

The rest of the talks can be found here, and the recorded videos in this YouTube Channel. I definitely recommend you take a look, and for some more inspiration you can always check out my resources repo, which is full of talks and articles worth watching.

Conferences are worth it for the networking, and for the learning, but most of all, for the motivation that comes from seeing awesome people showcase their projects. After my trip, I came back with a whole lot of things to try, and a ton of energy to burn through. Python is as strong as ever. See you next year!

Photo: by me, also posted on Portlanding