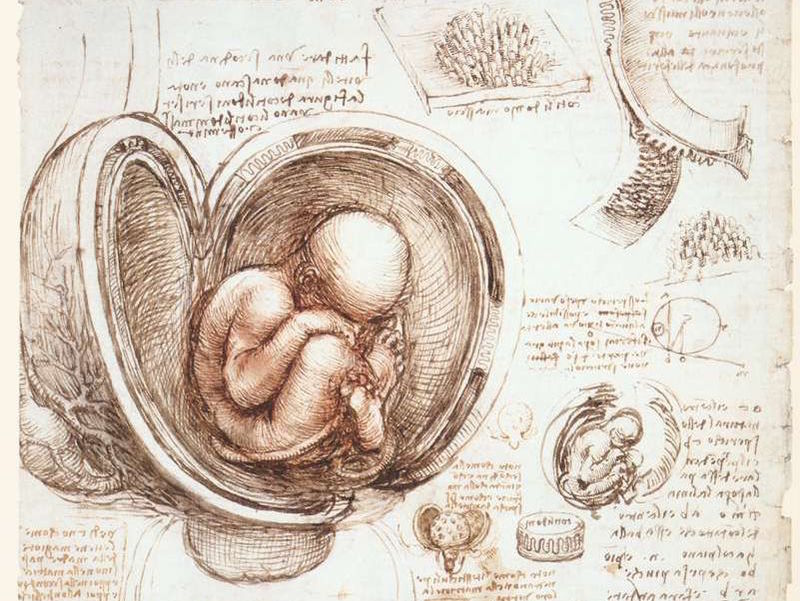 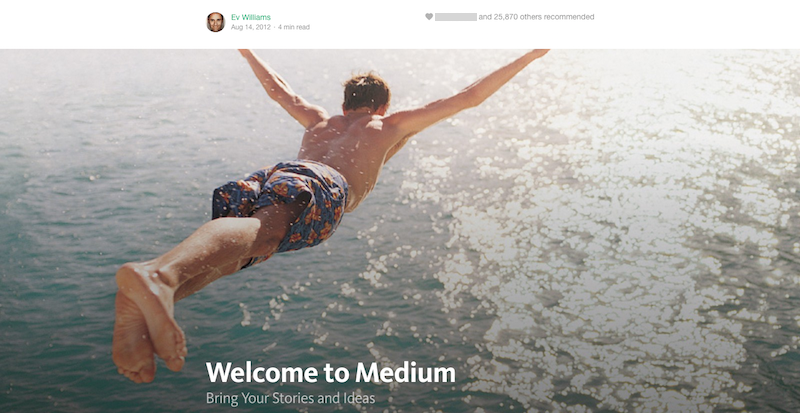 This week, I was surprised to see a piece by an Amazon SVP on my feed. What The New York Times Didn’t Tell You showed up months after Continue reading...