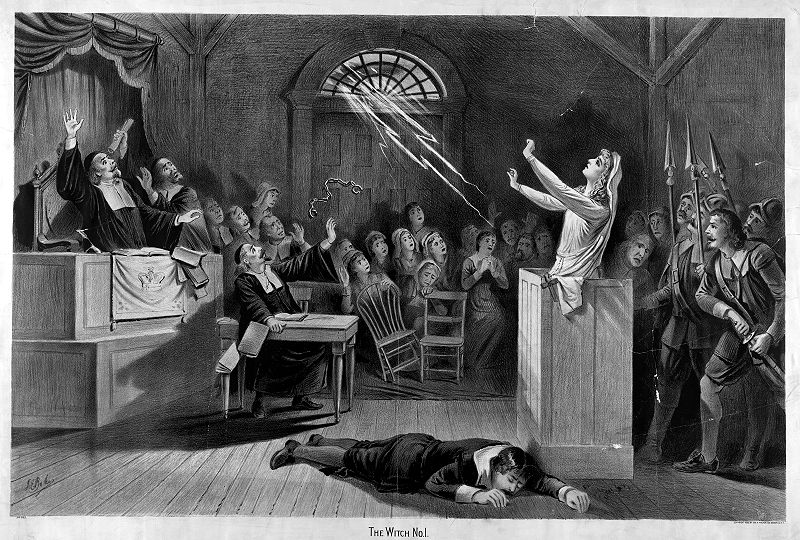 Trying to make sense of what is perhaps the most basic behavior of objects and classes in Python. Continue reading... 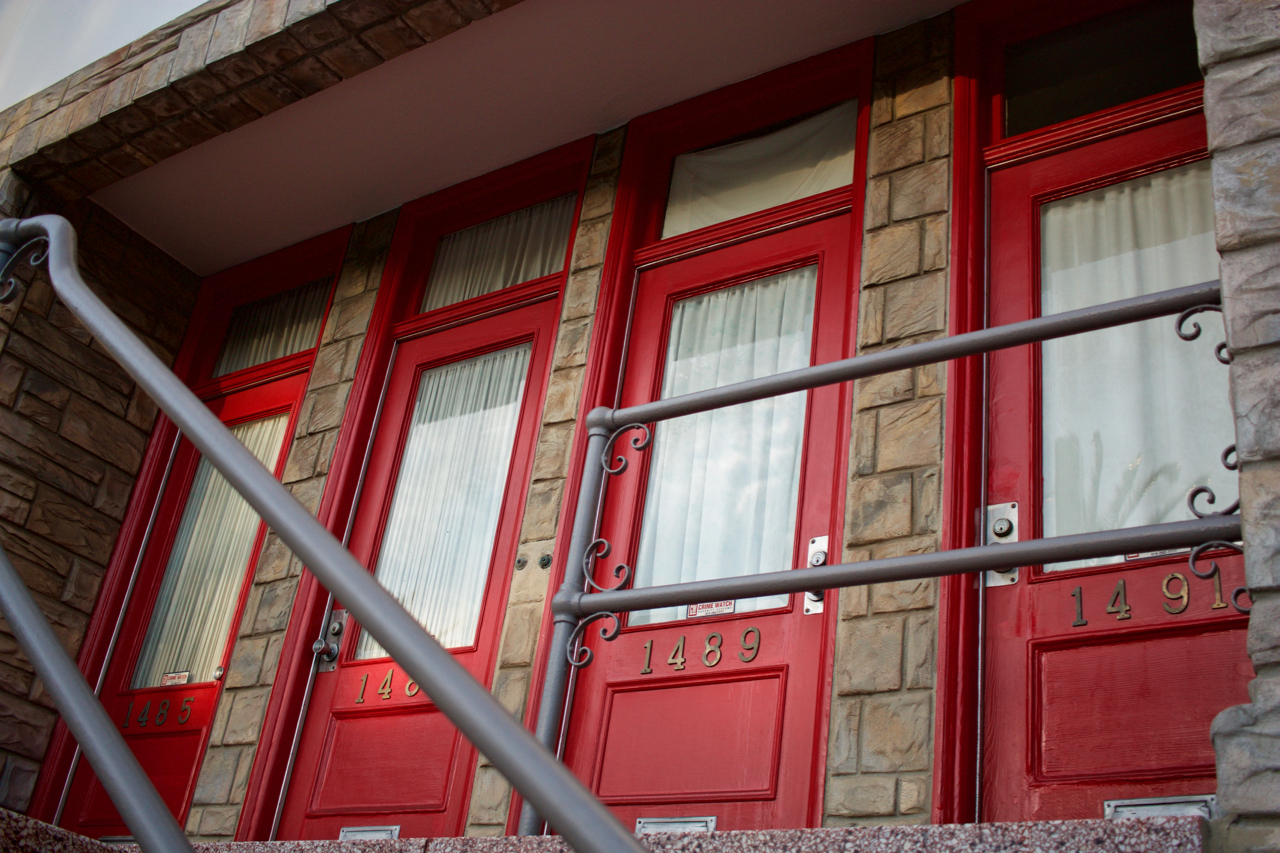