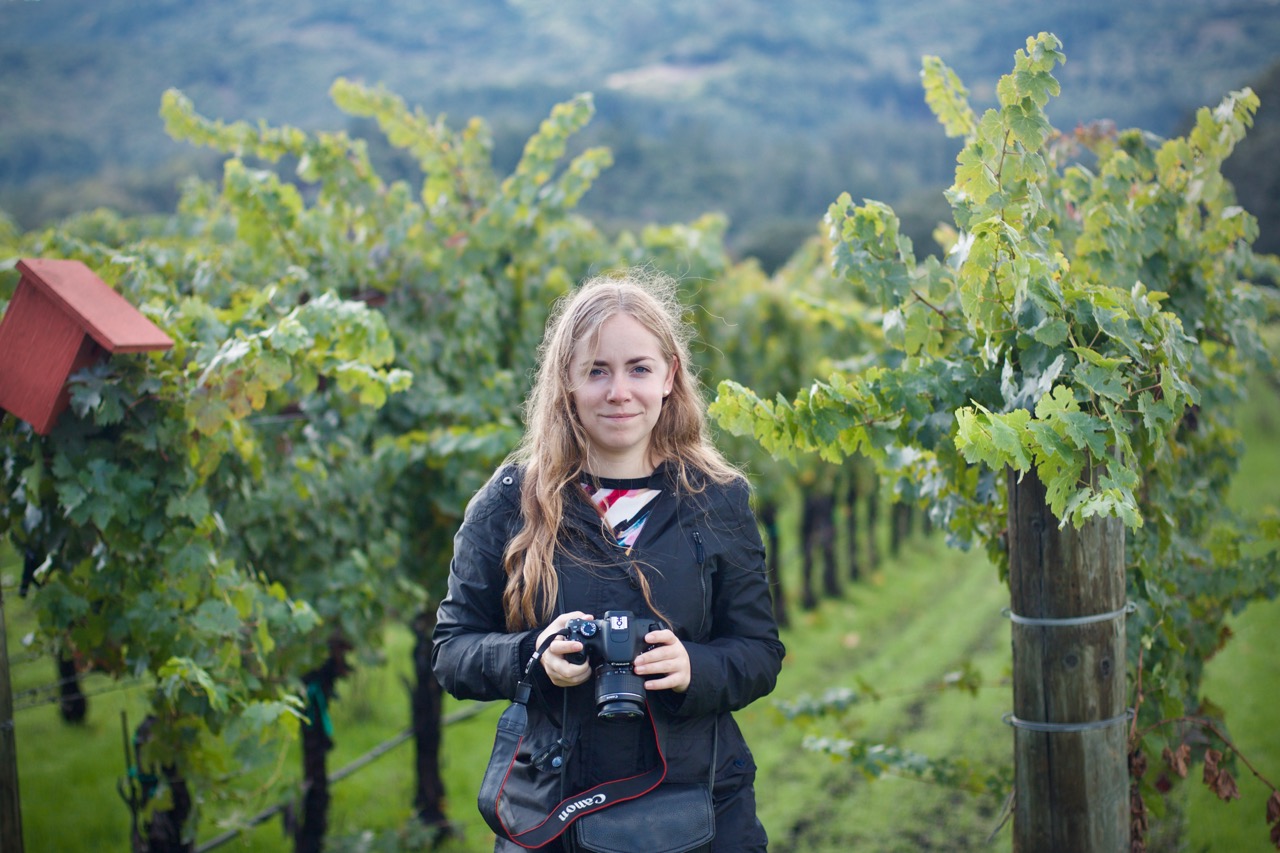 Hannah’s grandma was in town this weekend and we drove up to Napa. The art, the wine, the landscapes, and the food, were all wonderful. We enjoyed our time there. More... 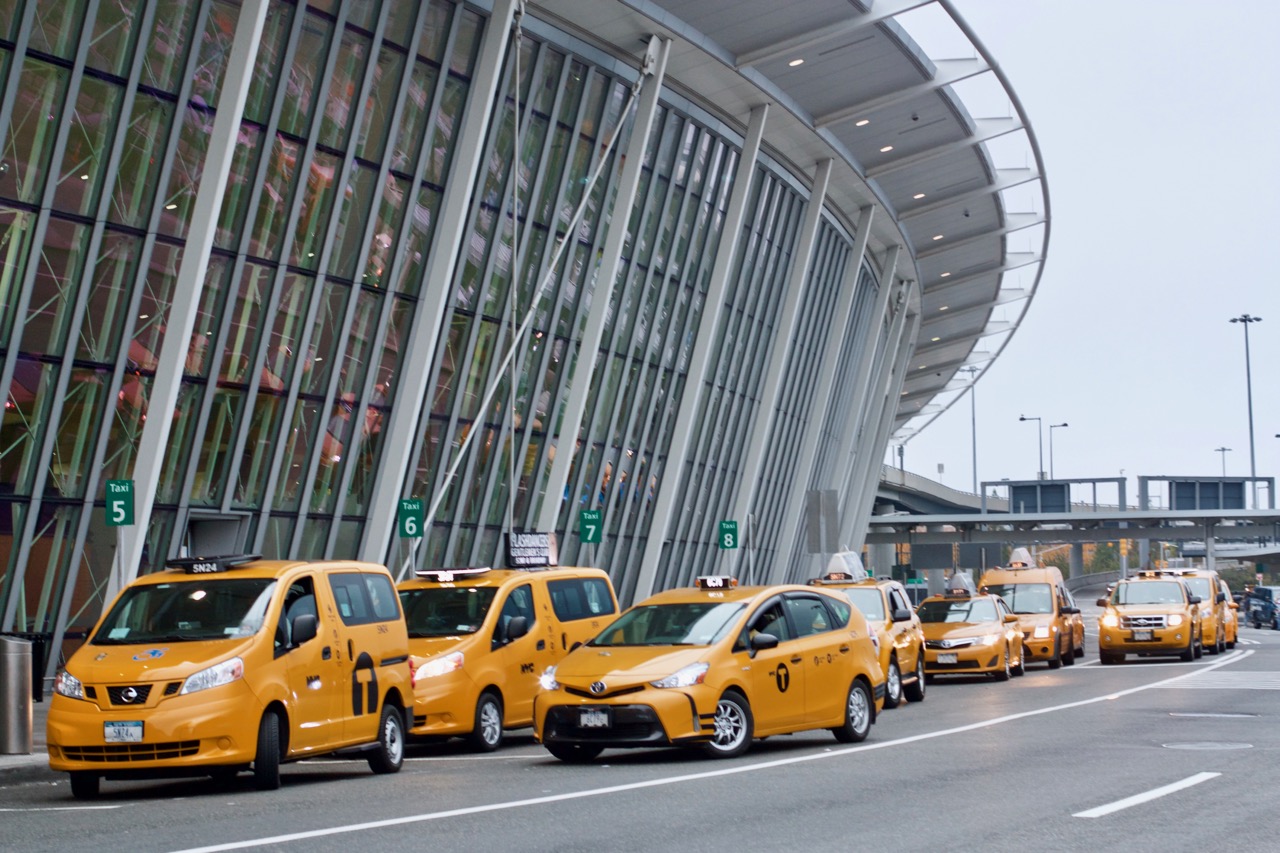 I spent this past weekend in New York. Each time I have visited the city, I have come back with more respect for it. I’d love to have more time to explore it in the future. More...

As my friend Leo would say, my lack of link-posting has been circumstantial, not intentional.

Last week found me busy, and uninspired. The weekend, on the other hand, gave me a lot to think about. I listened to the audio-book version of Ta-Nehisi Coates’ Between the World and Me, and watched 13th, both of which I would highly recommend. I also attended a few LitQuake events, one of which was especially worthwhile.

For a while now, I have been saying that I want to write more, and this weekend gave me even more ideas, as it put a lot of things in perspective. The goal for the upcoming weeks is to put my thoughts down on paper.

Also, I read a bunch of interesting things about the election, but you’re probably tired of that. I am too.

In the mean time, here are links worth reading.

Just like last week, these were ready yesterday, but the debate talk made me push them for a day. A lot of political content, but the kind that runs deeper than the election cycle’s scandal du jour.

It might be time for me to solidify some of these thoughts, and do a write-up of my own.