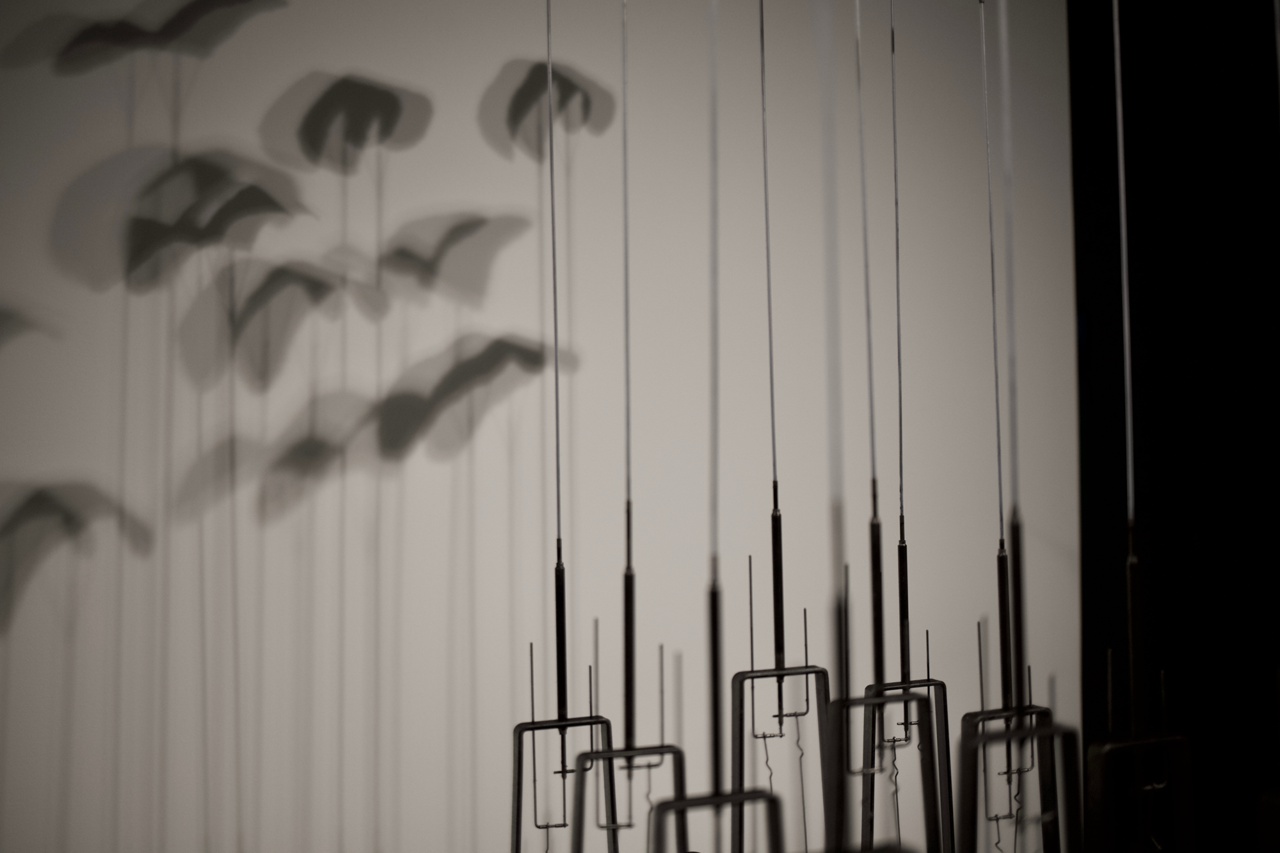 Boston holds a special place in my life. When I was starting my senior year of high school, and my brother Max was applying for business school, he was invited to MIT for an interview at Sloan and thought it was a good idea for me to tag along on his visit. I did, and that trip was the trigger that made me consider going to college in the US. I explicitly remember walking through security at the San José airport with Max, discussing why I should look beyond the University of Costa Rica (UCR), where he, my older brother Danny, and my mom had all gone to school. Until then, I was pretty set on studying engineering at the UCR, just like they had. His goal bringing me along was to open my eyes to what else was out there. He did.

This past weekend I went to visit Max, who ended up going to Sloan and is still in Boston almost ten years later. I had gone back to Boston a few other times, but on this trip, more than any other, I turned pretty nostalgic about how I ended up where I am.

While Max interviewed at Sloan, I toured the campus, and went on to the MIT Museum, where I was amazed by the Arthur Ganson exhibit. Last week I did pretty much the same walk, went to see the exhibit again, and walked past a bunch of places that Max’s friend Rodolfo, who had also studied at the UCR and gone on to MIT for his masters, had recommended on my first trip. It’s odd to think that if Rodolfo had not gone to MIT, Max probably wouldn’t have gone to MIT, I probably wouldn’t have gone to Northwestern, and I wouldn’t be living my current life.