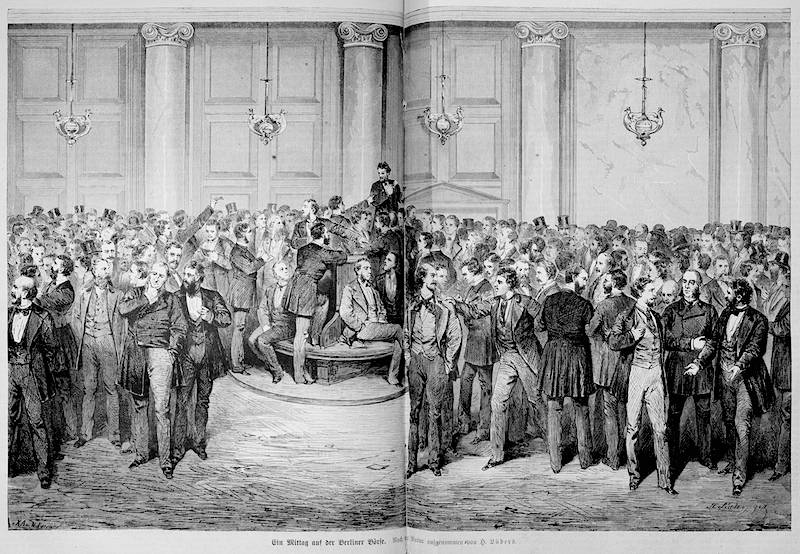 This weekend I read two completely unrelated documents that have shaped, and in my opinion will continue to influence, the future of technology.

First, I read the Twelve Factor App, by Adam Wiggins and the folks behind Heroku. Given that the first dynamic application I deployed online was a Ruby on Rails app on Heroku (thanks Michael Hartl!), a lot of the content seemed obvious to me. However after talking to some of my more experienced coworkers it was interesting to see how much of a paradigm shift cloud infrastructure has brought to the technology industry. This is reflected in company cultures, and in a way is discussed in the First Round Review article posted in today’s list of links.

Next, I read the Bitcoin White Paper by the infamous Satoshi Nakamoto. The paper was much more accessible than I expected. It is a very interesting read, and it gives a concice high level view of the inner workings of BTC.

It is widely accepted that the release of this paper was a watershed moment in computer science and economics, as the mathematics backing the bitcoin network tackle big, previously unsolved, problems in distributed systems, such as the double spending problem and the byzantine generals problem. On the economics side, the technology allows its users to skirt trusted middlemen and third parties (i.e., banks and payment processors), lowering overall transaction costs. However, its effects go beyond changing cost structure. Bitcoin’s controlled supply takes the public’s expectations out of the inflation equation, by making credible claims on future currency issuance, preventing seignorage and possibly providing new tools to improve monetary policy. Additionally, the crytographical blockchain technology pioneered by bitcoin has also sparked innovation in other fields that benefit from the decentralization provided blockchain technologies: identity, settlements and smart contracts are only a few. Its really not clear how this will play out long term.

After reading it, I have been playing with the idea of writing a simulation of the bitcoin network, stay tuned for that…

The two documents could not have less in common, but I am certain that both will heavily impact business and technology for years to come.