Here's to the crazy ones: lessons learned at Apple 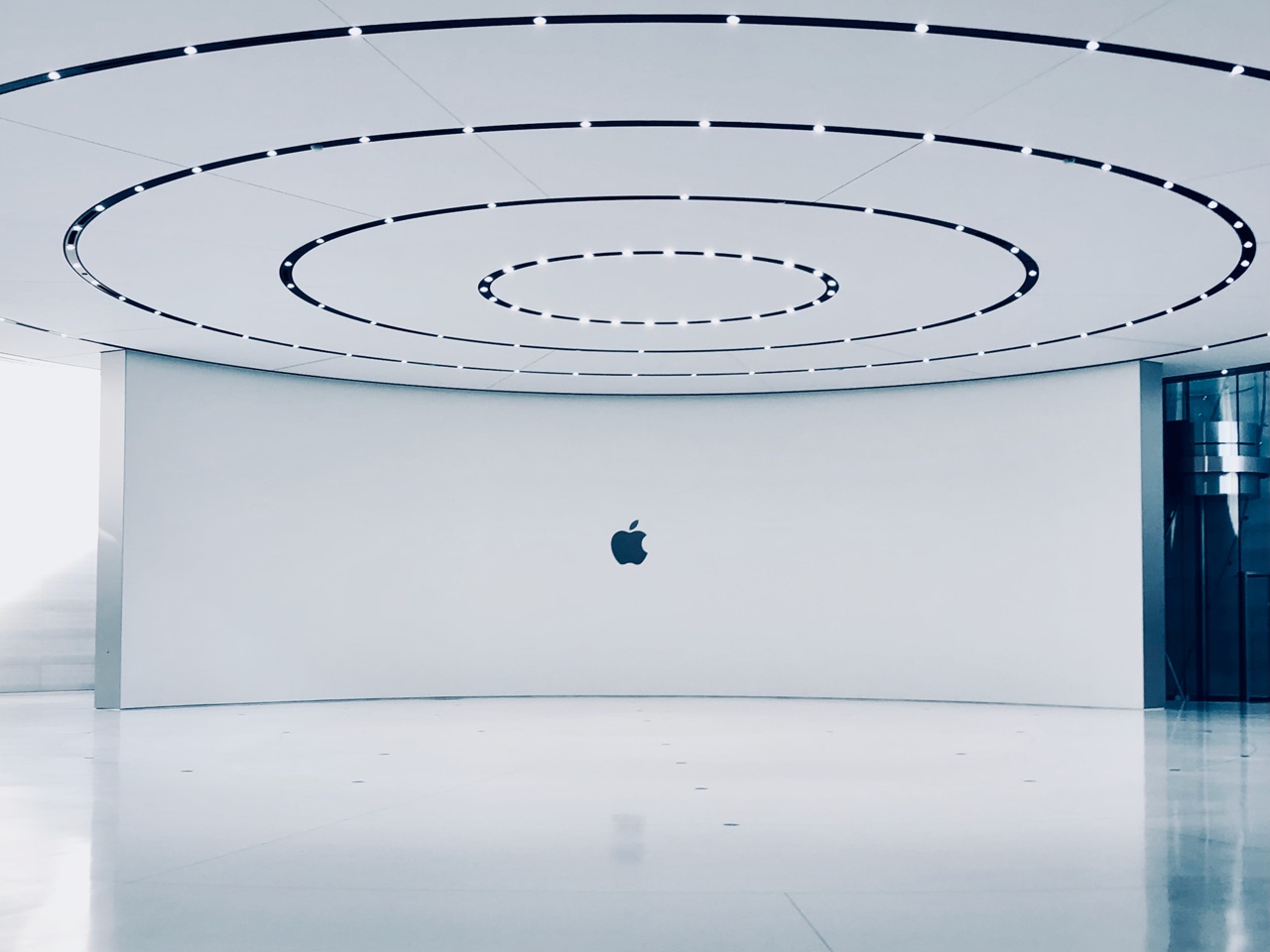 After nearly six years at Apple, the time has come for me to move on. Today is my last day, so I wanted to share a bit about my journey and some of the ways my time with the company shaped me and the way I see the world.

I landed at Apple by sheer luck. I had my sights set on a technical role at a startup, so I leveraged my internship experiences to mask over my lack of a CS degree and posted my resume on every single place I could get some attention. My post on HN caught my eventual manager’s eye, and instead of joining a team of five or ten people looking for product market fit I landed at the largest company in the world. Years later, having passed through Maps, Search, and Siri Data, here’s a look back at what I learned on this wild ride.

I’ve written a bit about the habits I picked up at Apple before, but in a very abstract way. Here are a few concrete learnings, in no particular order:

This list represents a sliver of what I’ve learned in the past six years.

I’m grateful to have had the opportunity to work with many really talented people at Apple, and to have had an impact at the scale that Apple does. During my time there, I merged changes that broke the build and blocked every incoming PR, rabbit-holed for weeks on the wrong details, mistakenly dropped tables that had been built up over the years, and let code slip in that led to irrecoverable loss of valuable data. In those mistakes, I learned a lot, and in the process built some amazing systems, too. Many things I learned, some described above, and some not, are embedded in those systems and will continue to live on in the work of the amazing team I’m leaving behind.

Now I get to enjoy the outcome of all of that hard work as a user. I will be keeping tabs on new features, and who knows, maybe I’ll even file a few more radars. As for what comes next, I’m heading to a startup, and I couldn’t be more excited. Come back next week to hear more about that decision.

Here’s to the crazy ones. 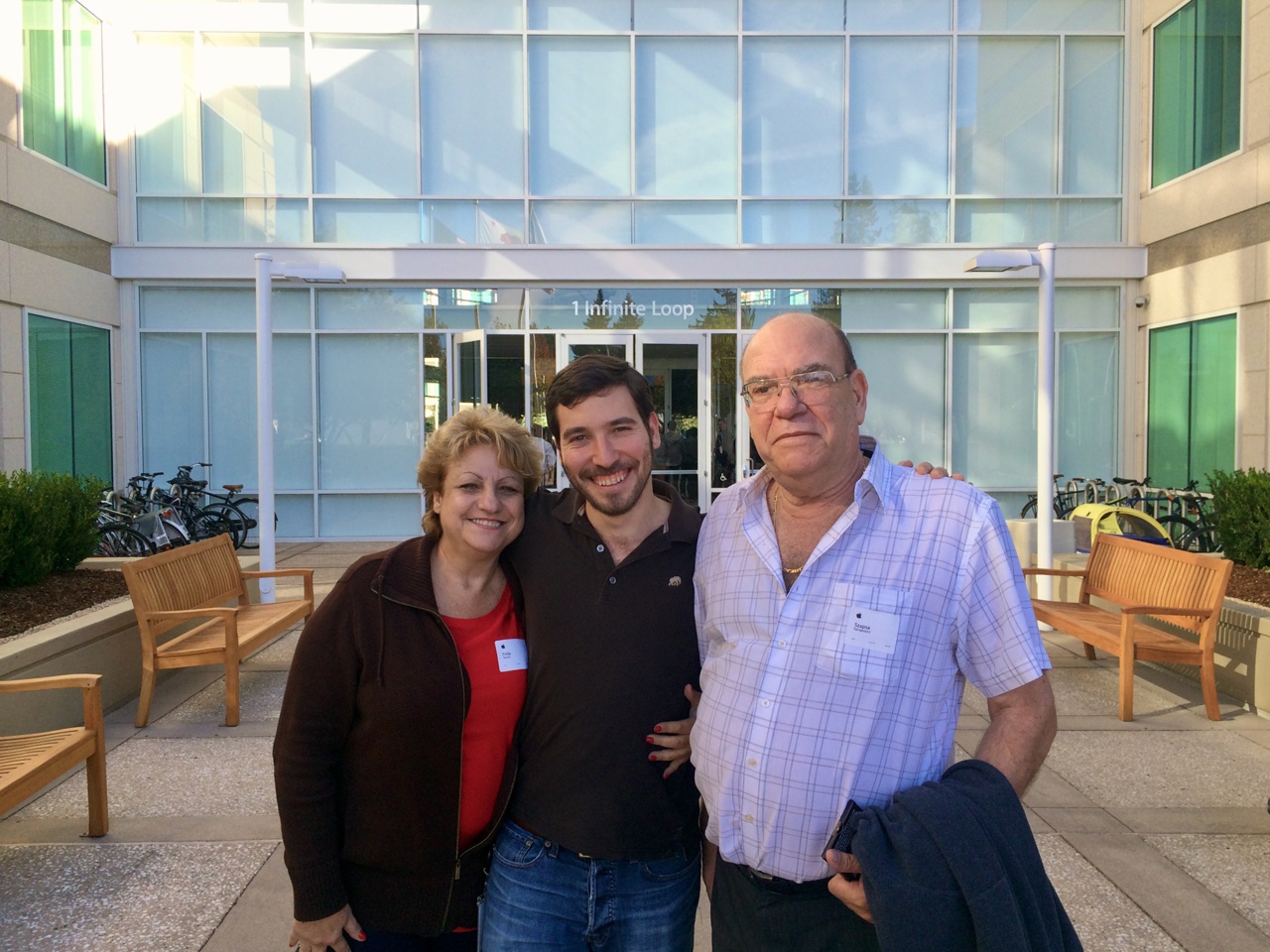 This is the first in a series I’m writing about my recent career transition out of Apple. See part two, on where I’m going and how I picked my next role and make sure to check back in a few days for upcoming pieces on things to ask in interviews with startups, how to evaluate an offer from a startup, and tips on how to make your job transition as smooth as possible, etc.