I went with the intention to stay for ten minutes, and ended up walking around for almost two hours. 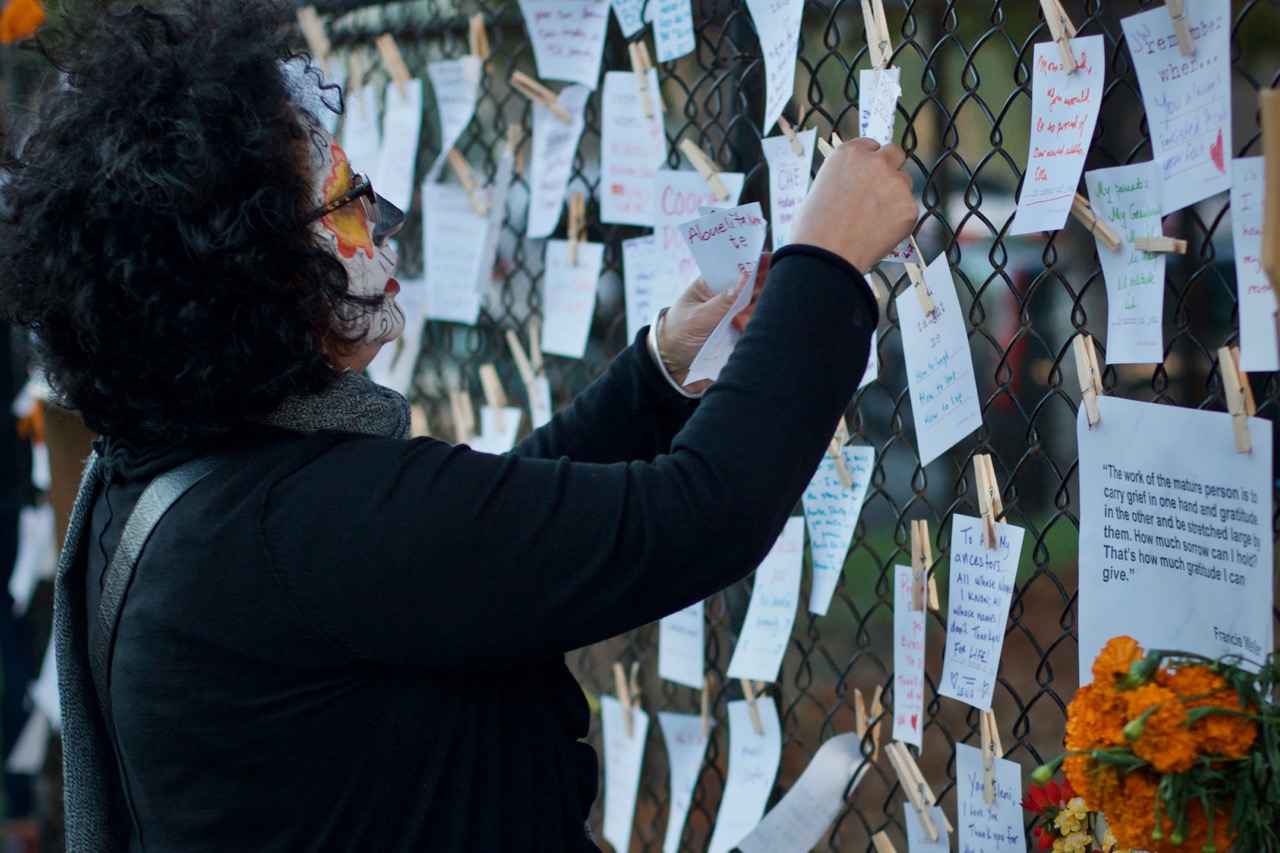 The event was at Garfield Square, only a few blocks away from my apartment. The fences around the park were full of letters, some with inspirational quotes, and others with messages to the departed. 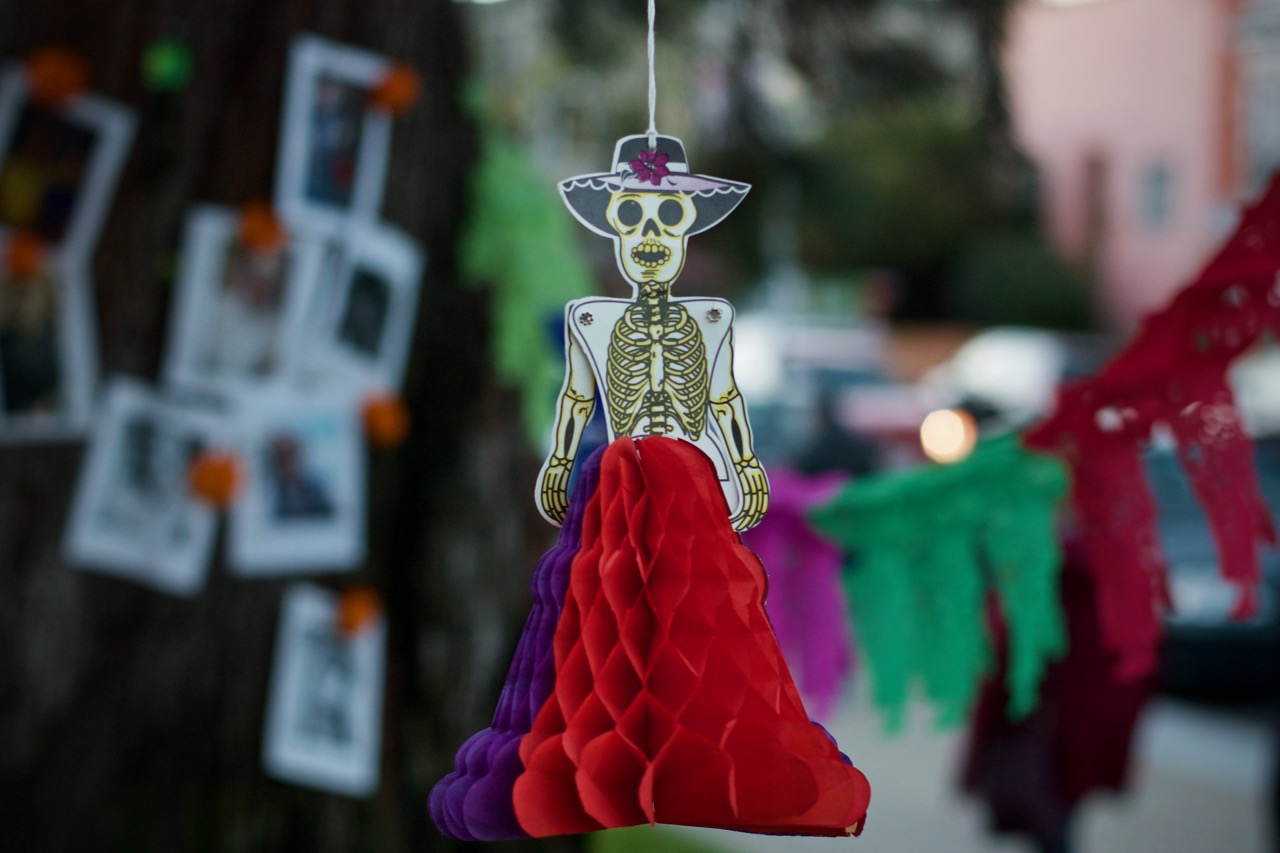 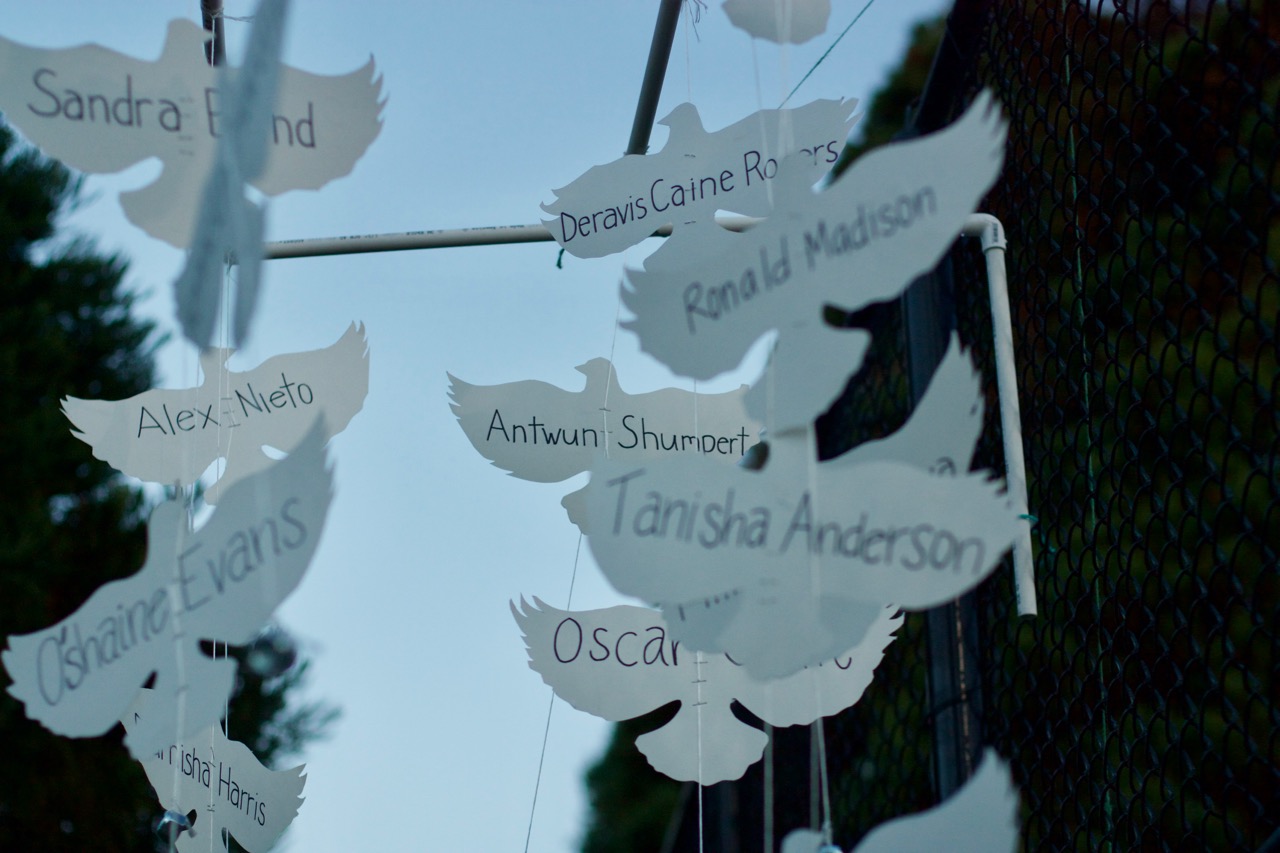 More than one display was political. Victims of police brutality, LGBT violence, and the Syrian civil war, all had their own altar. 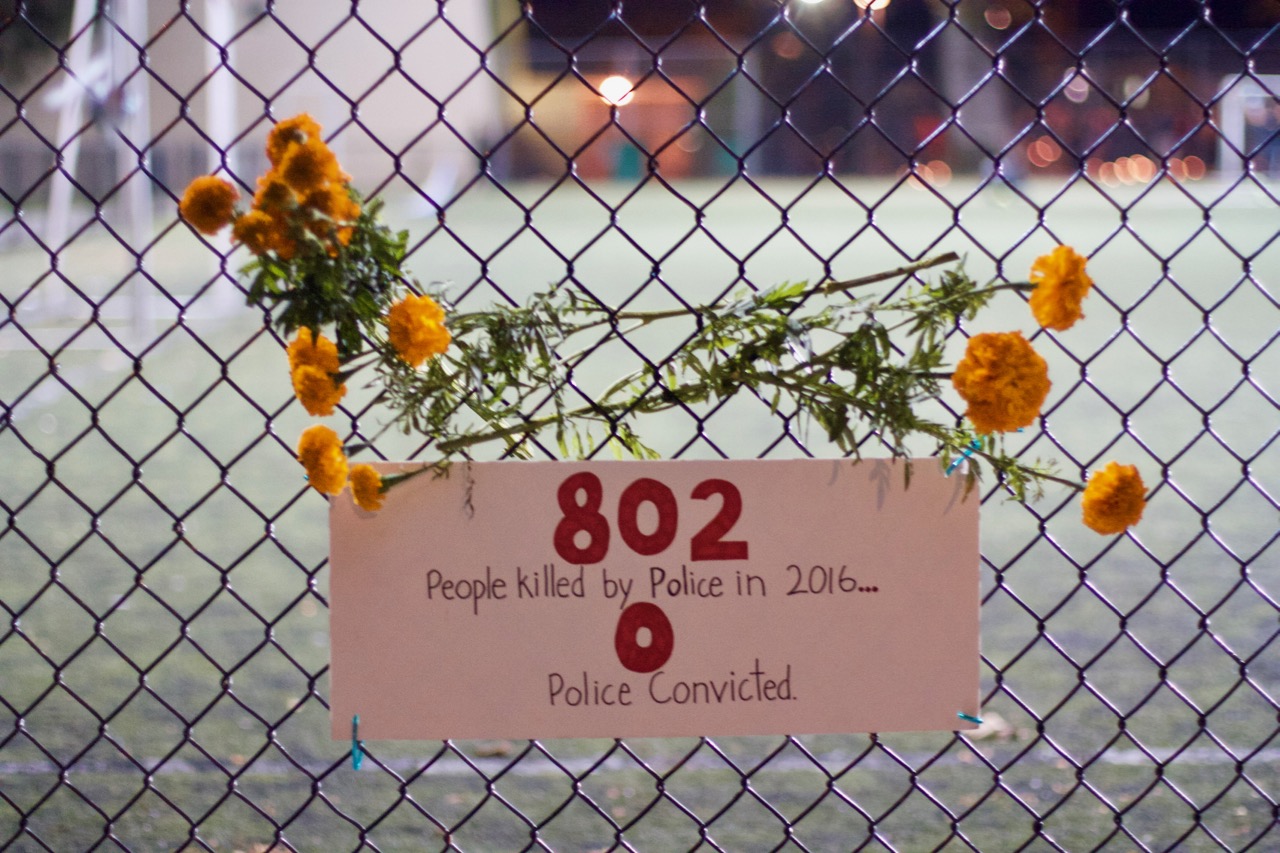 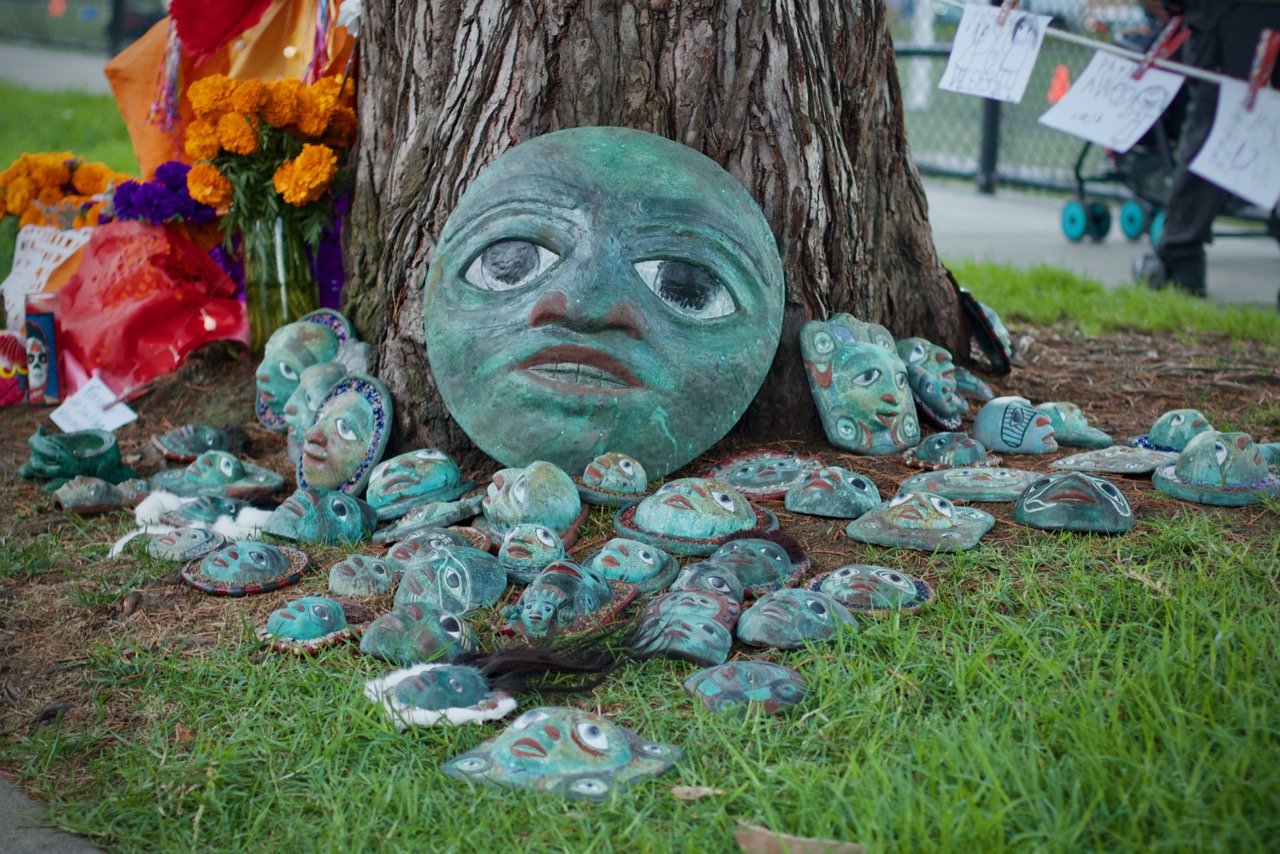 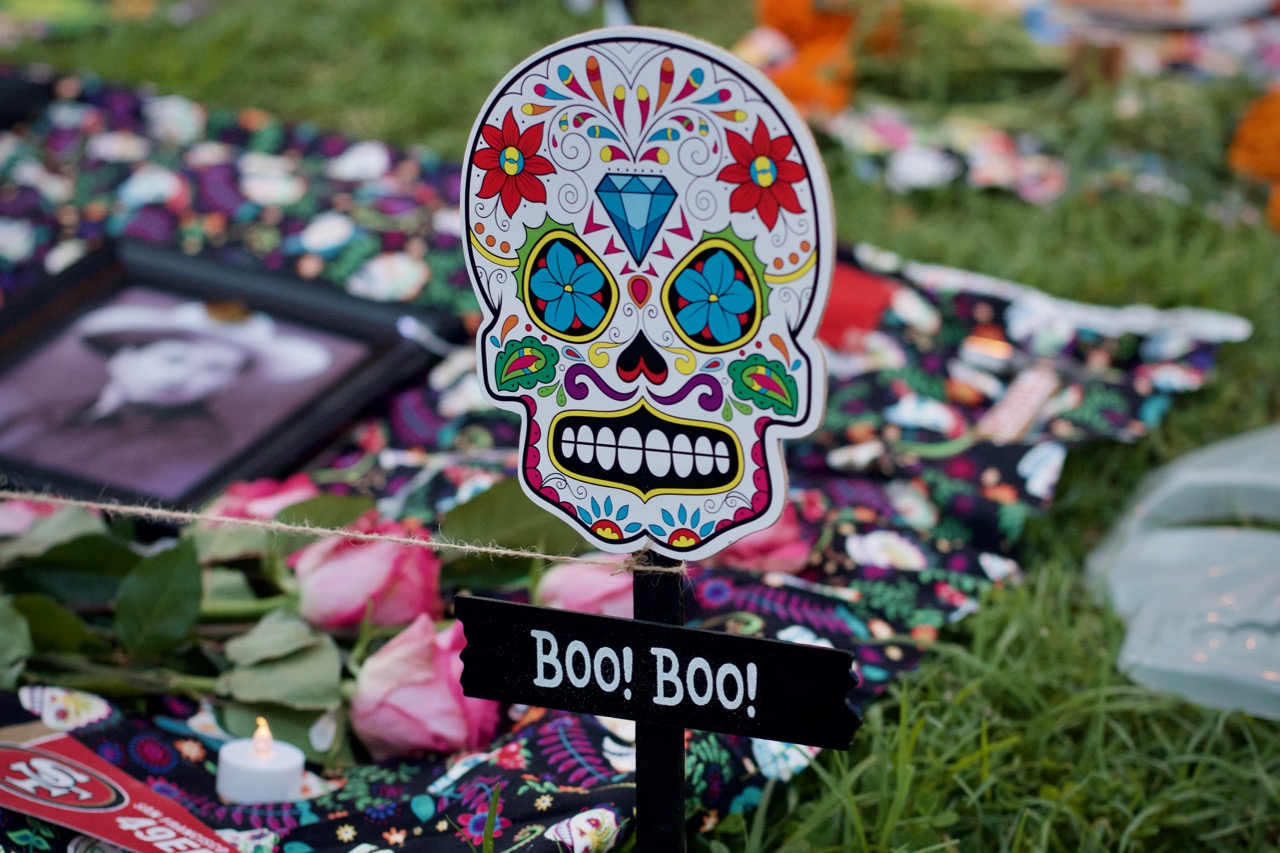 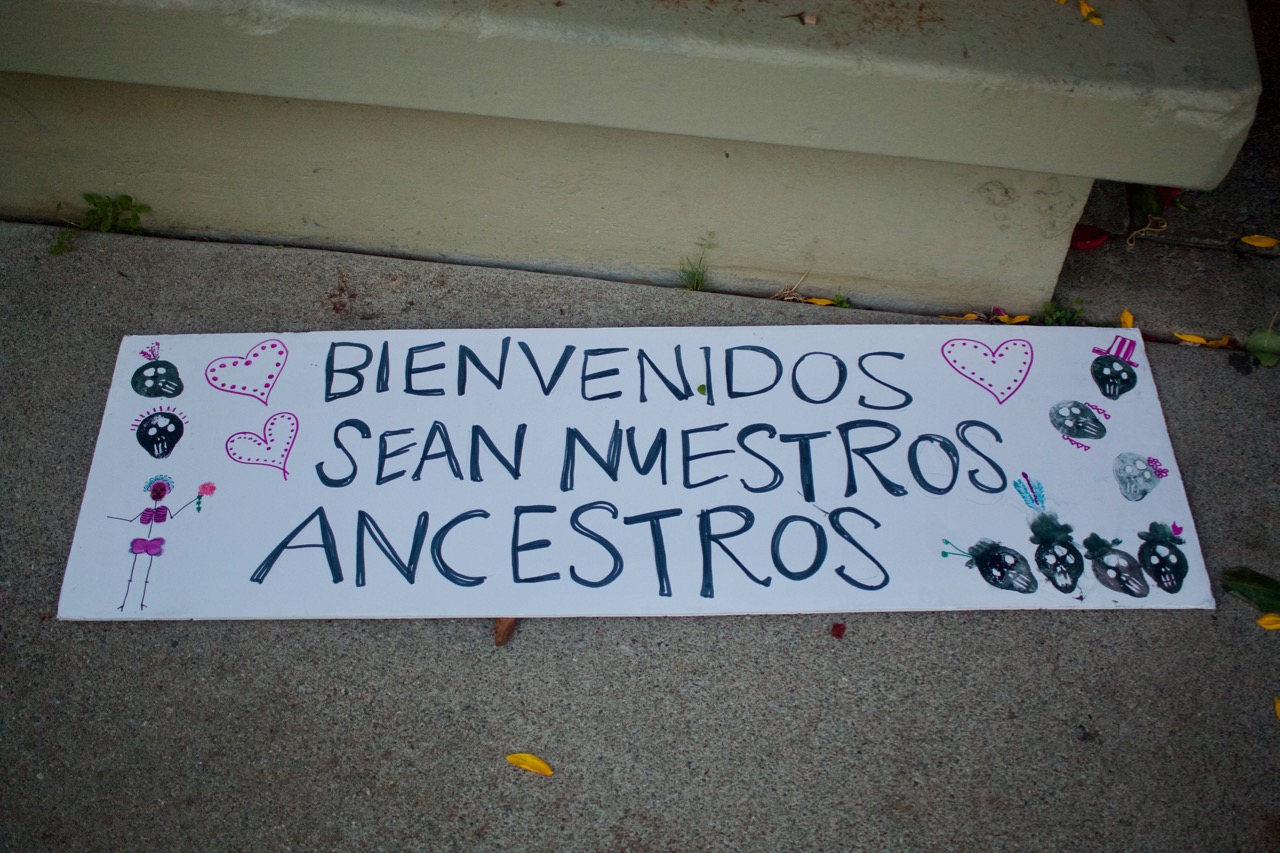 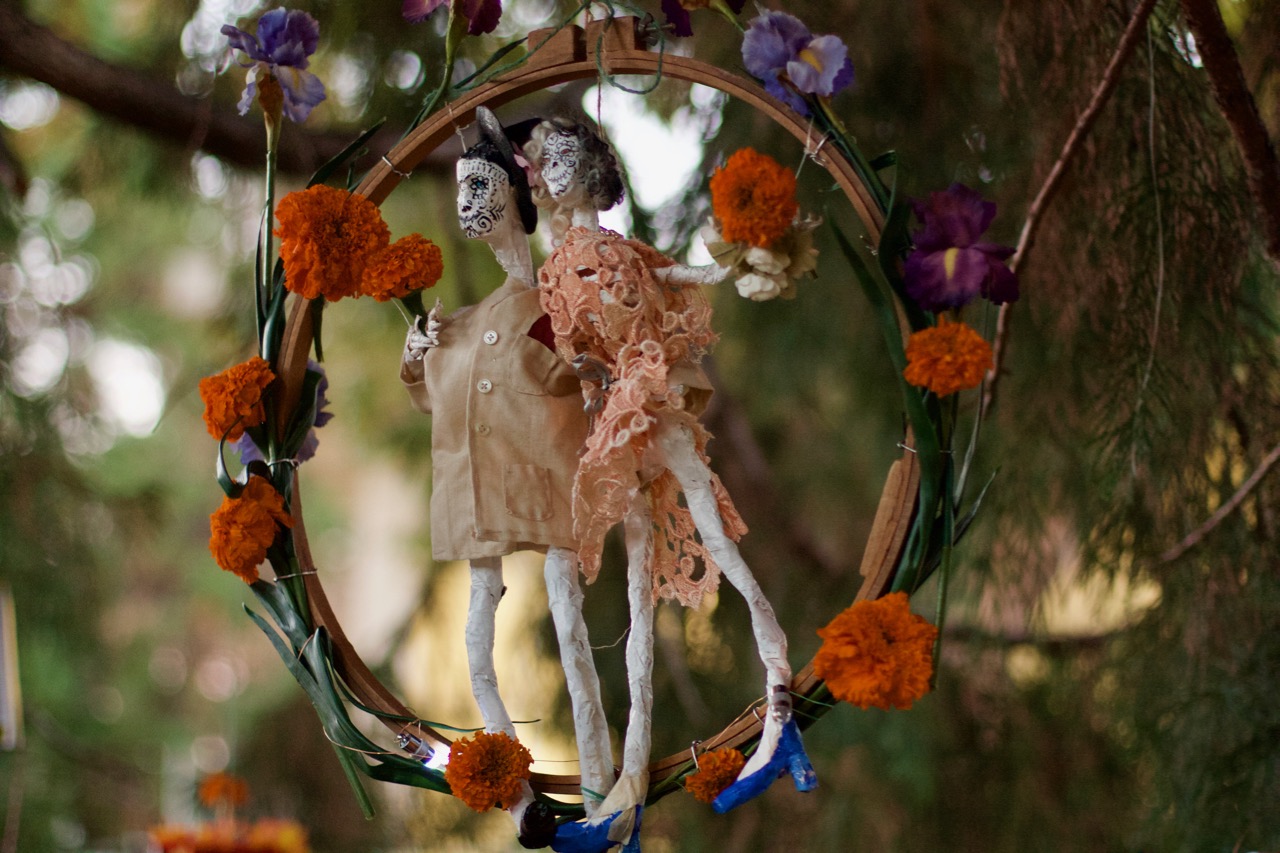 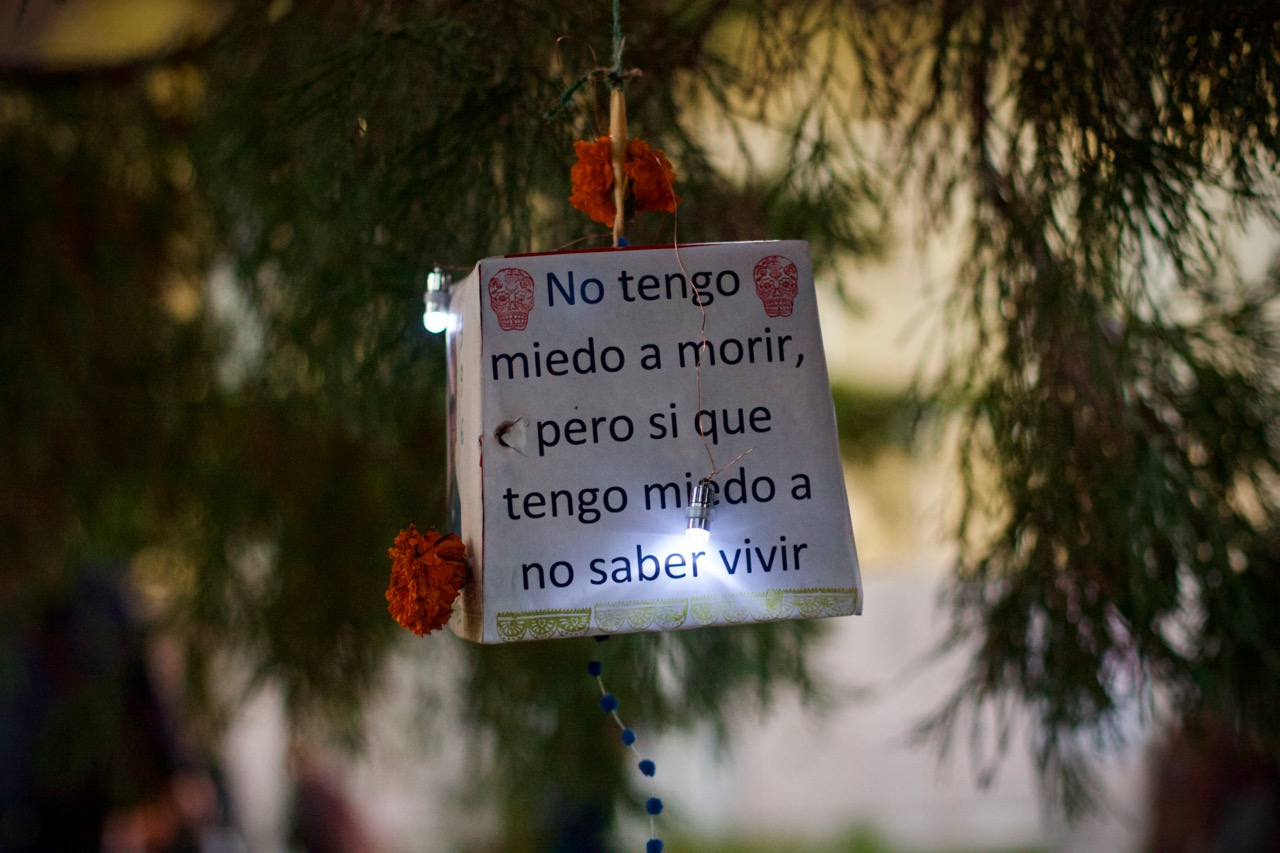 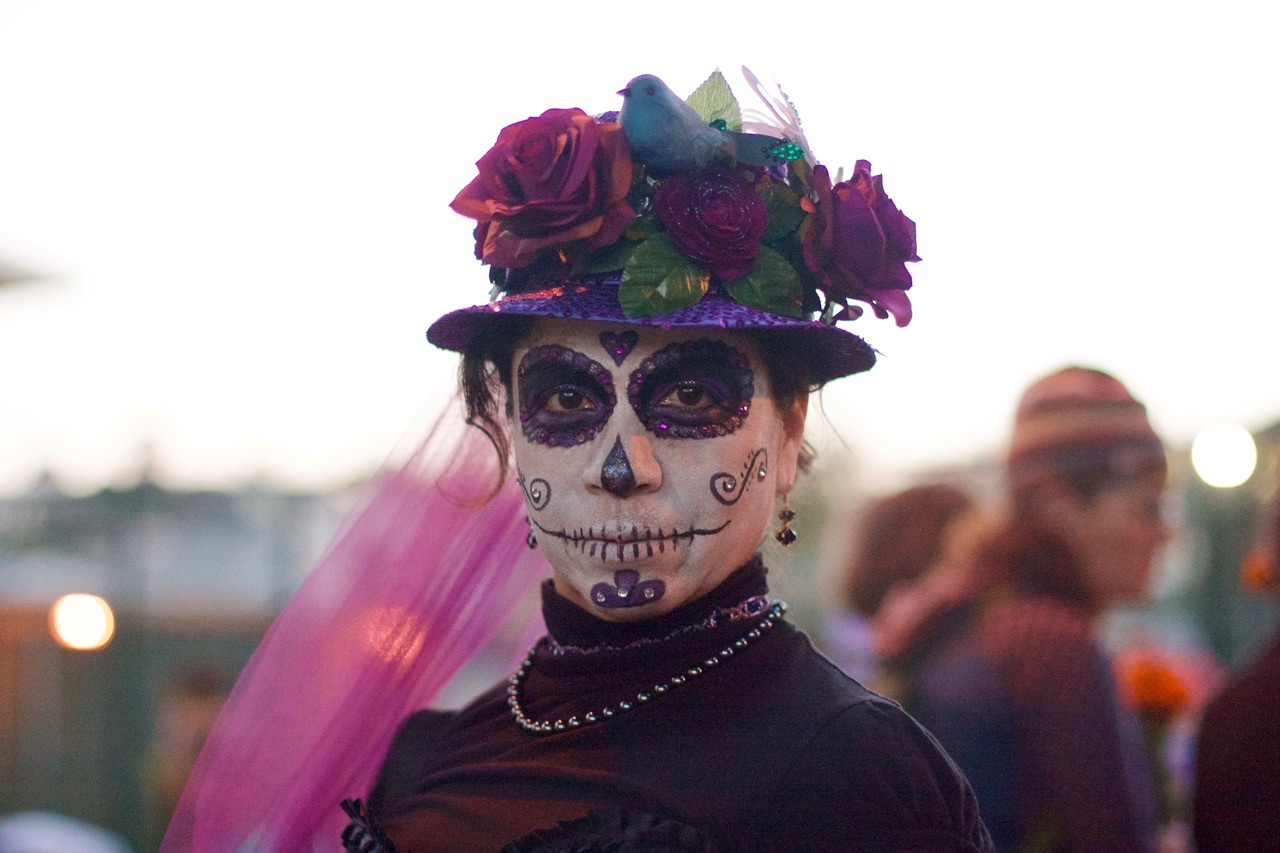 Barbara. I wish I could have taken a better photo of her. 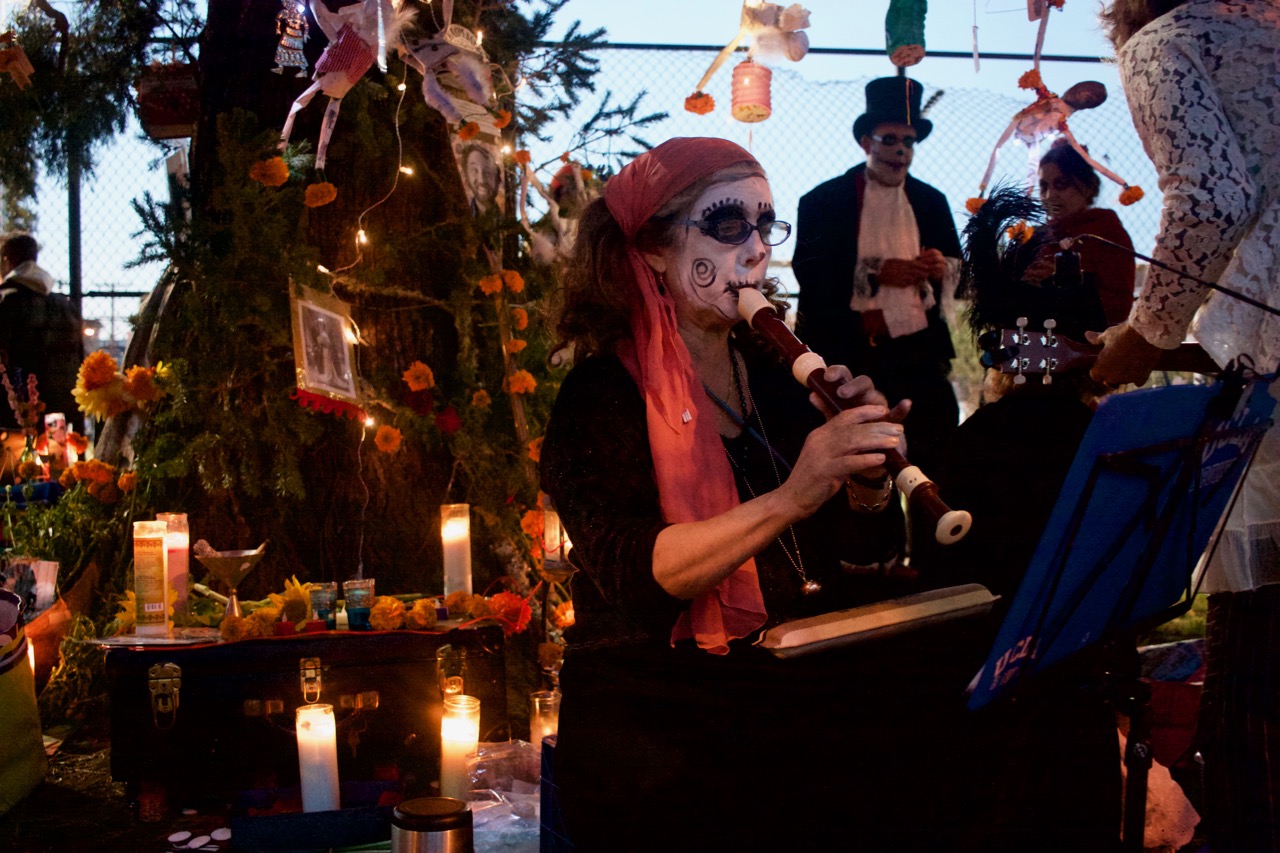 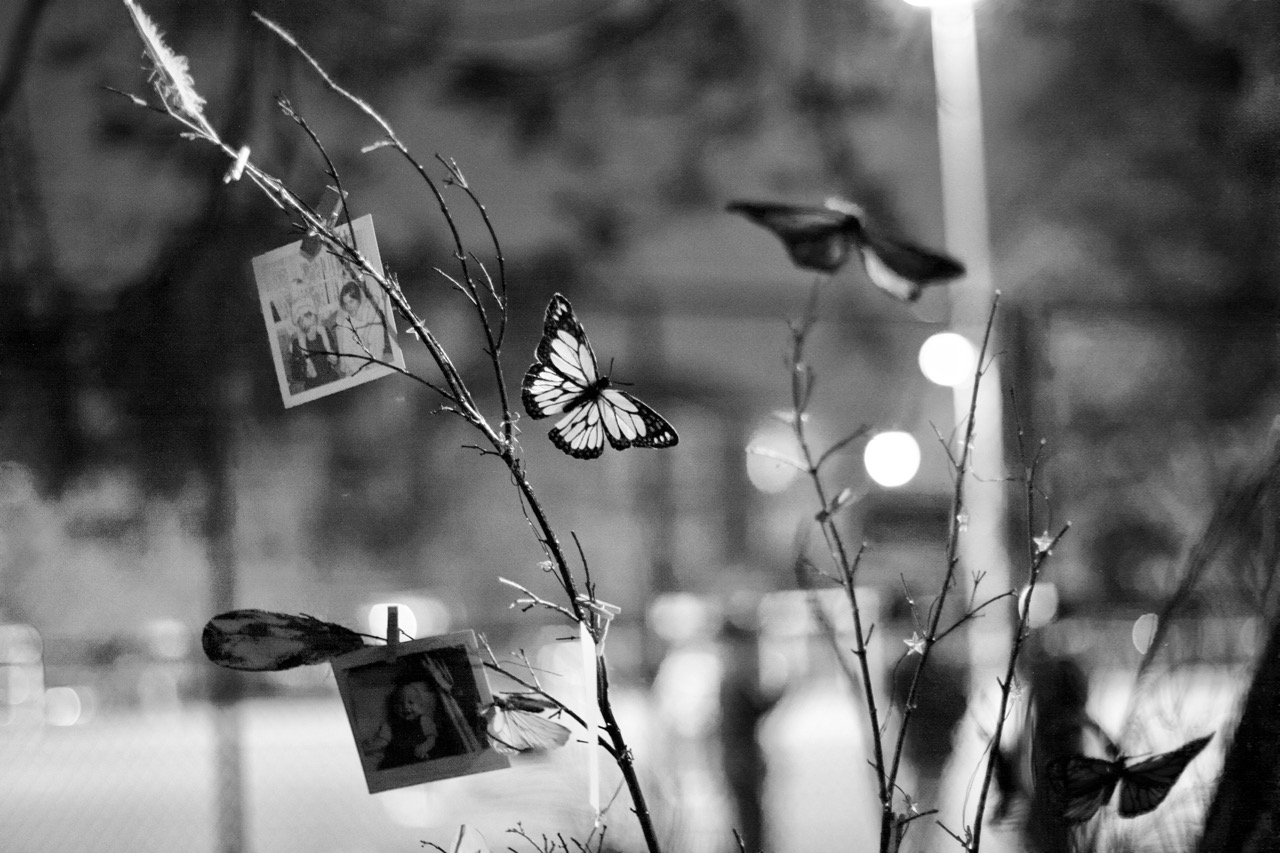 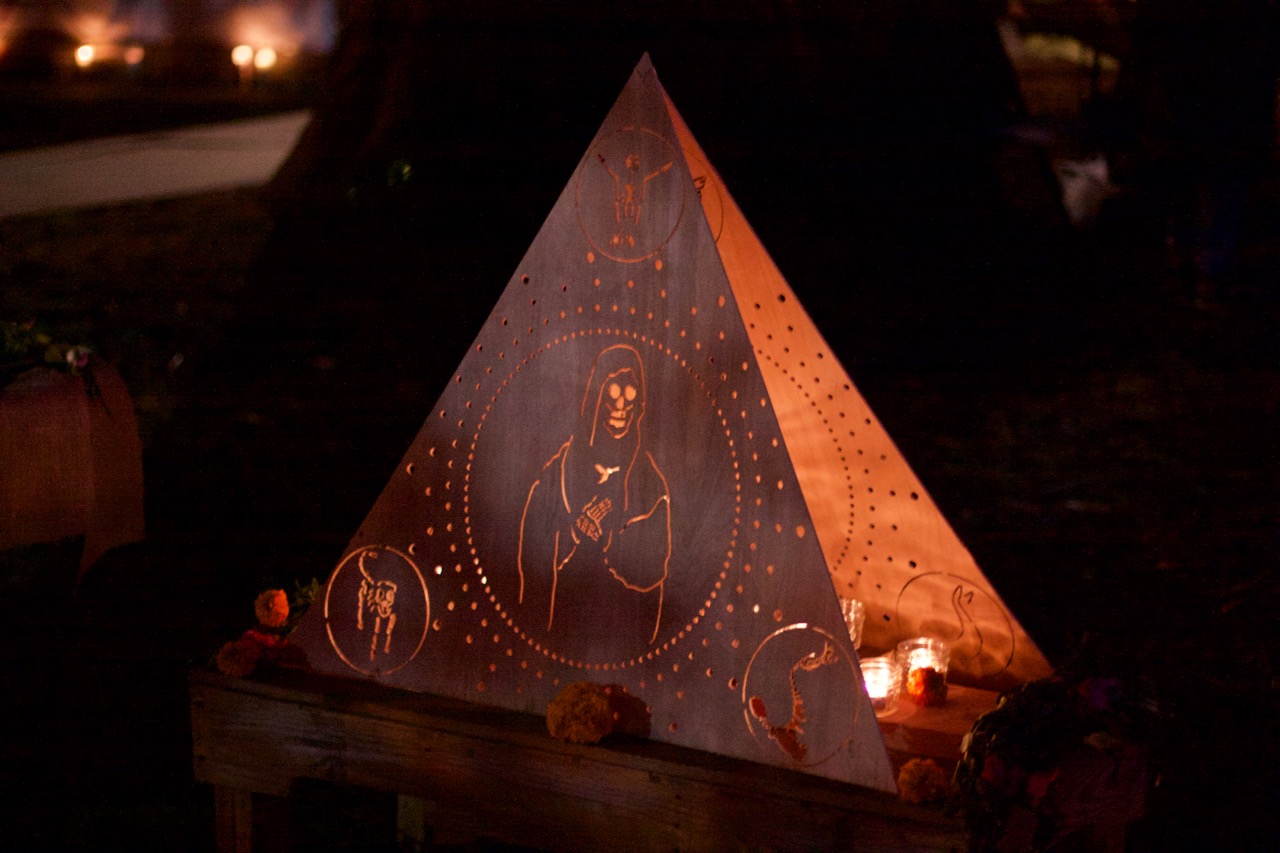 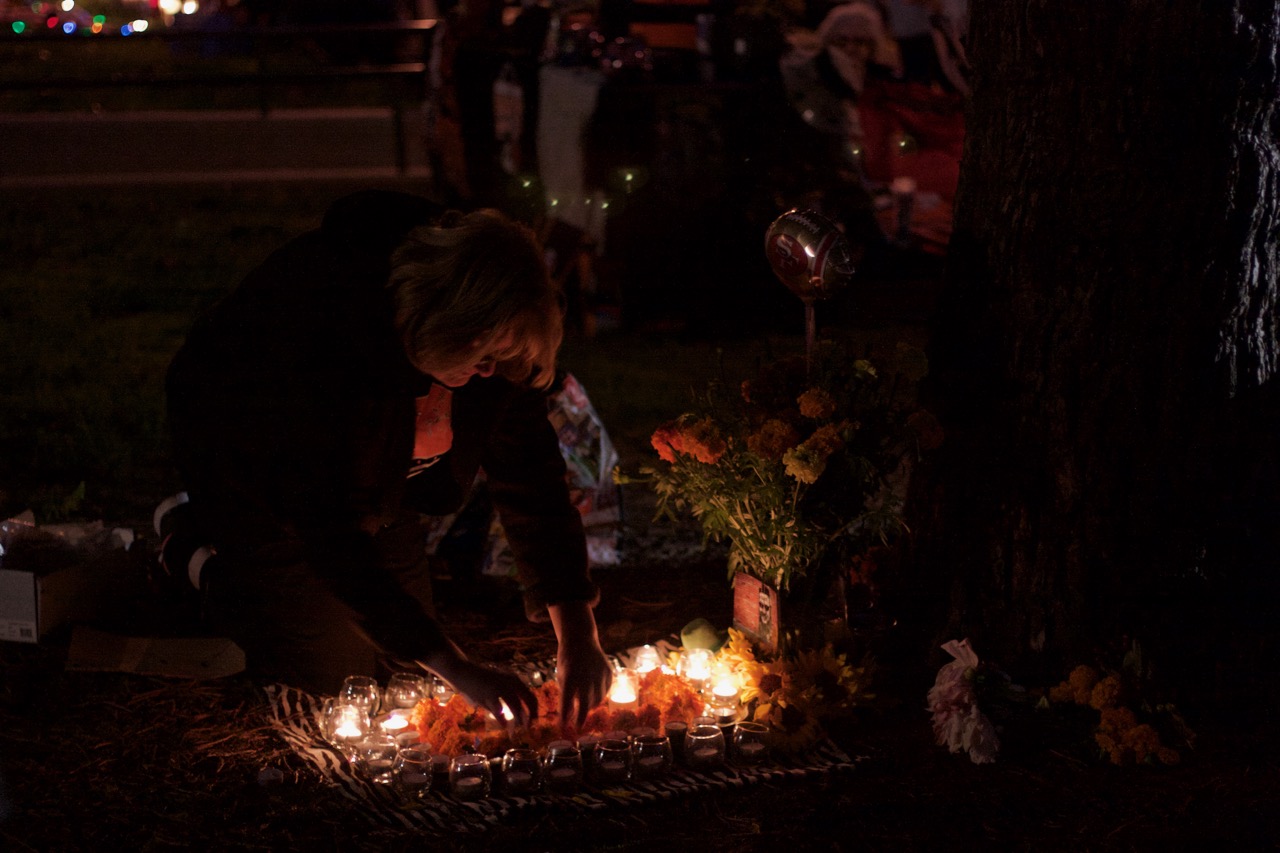 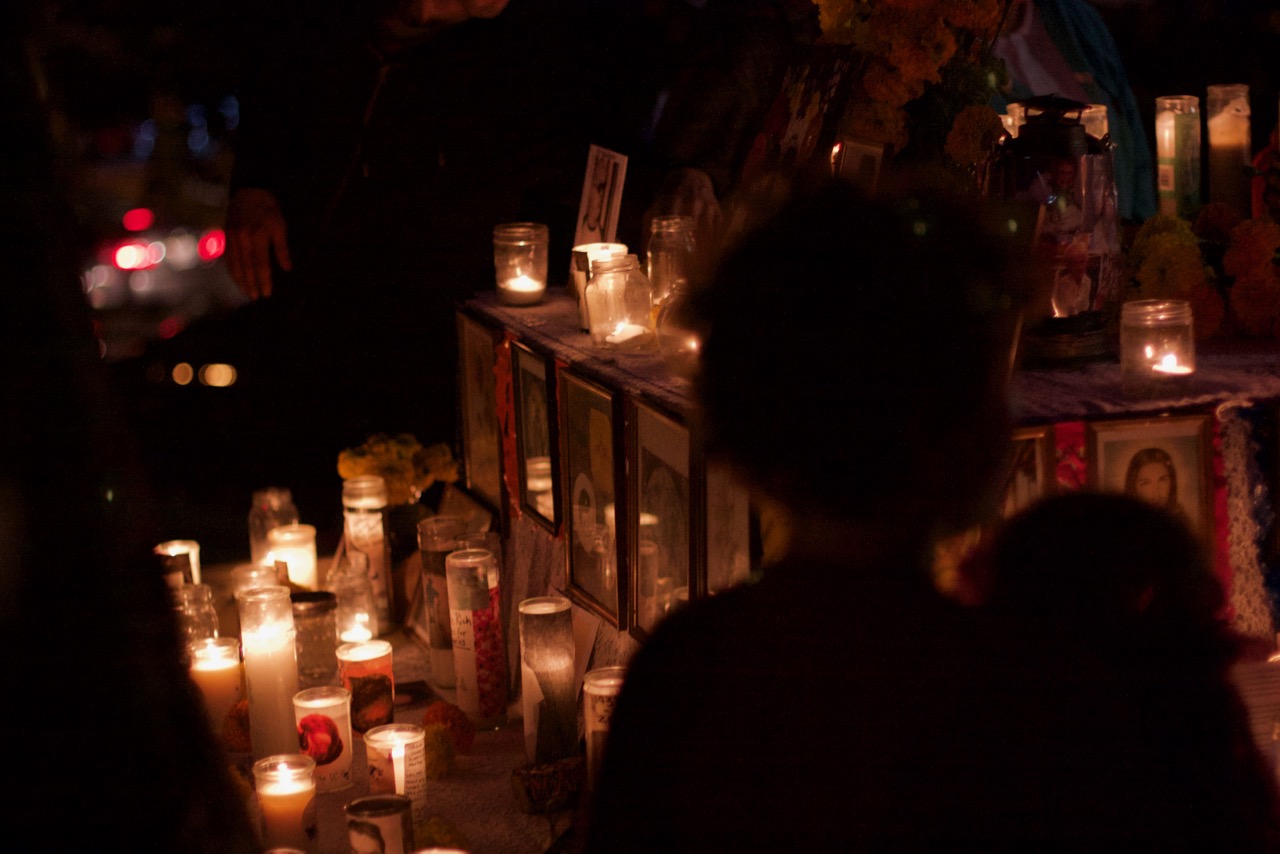 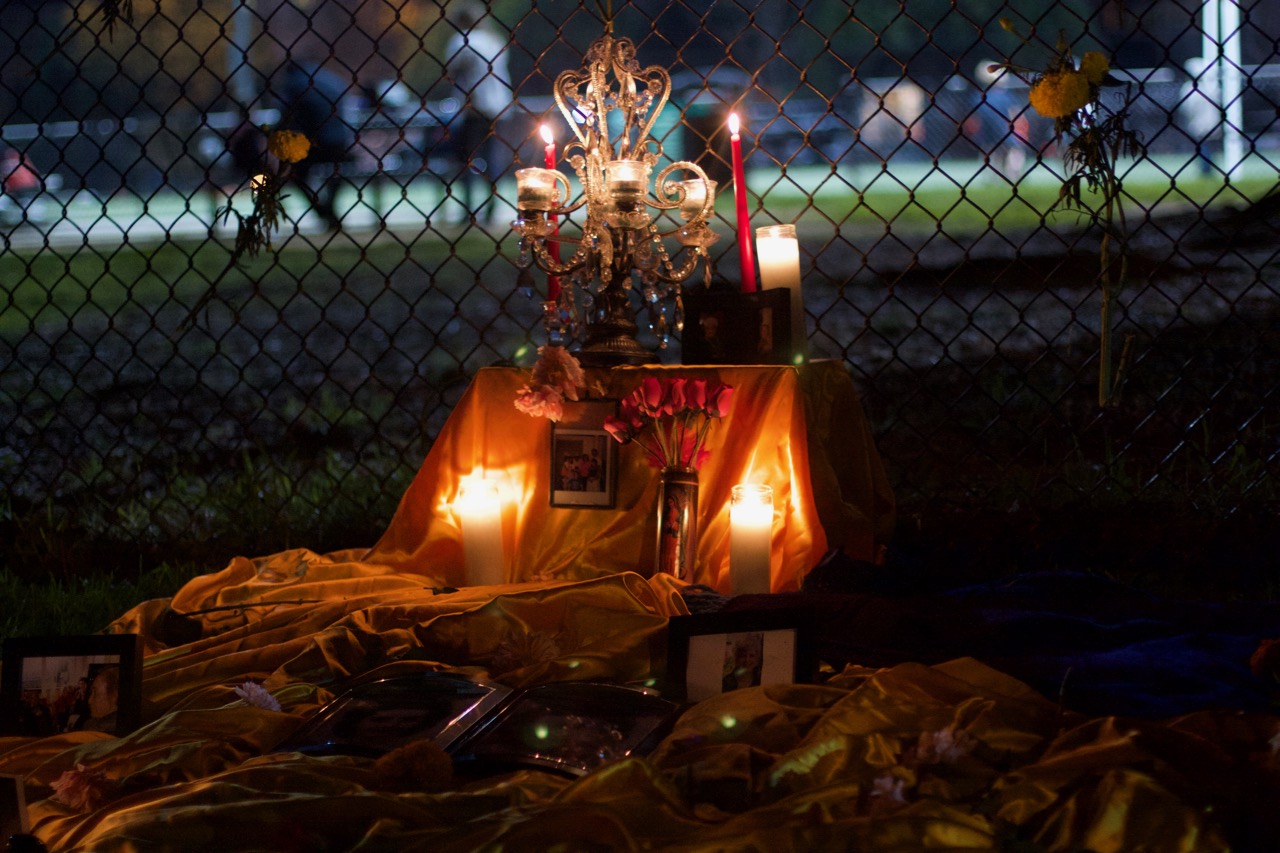 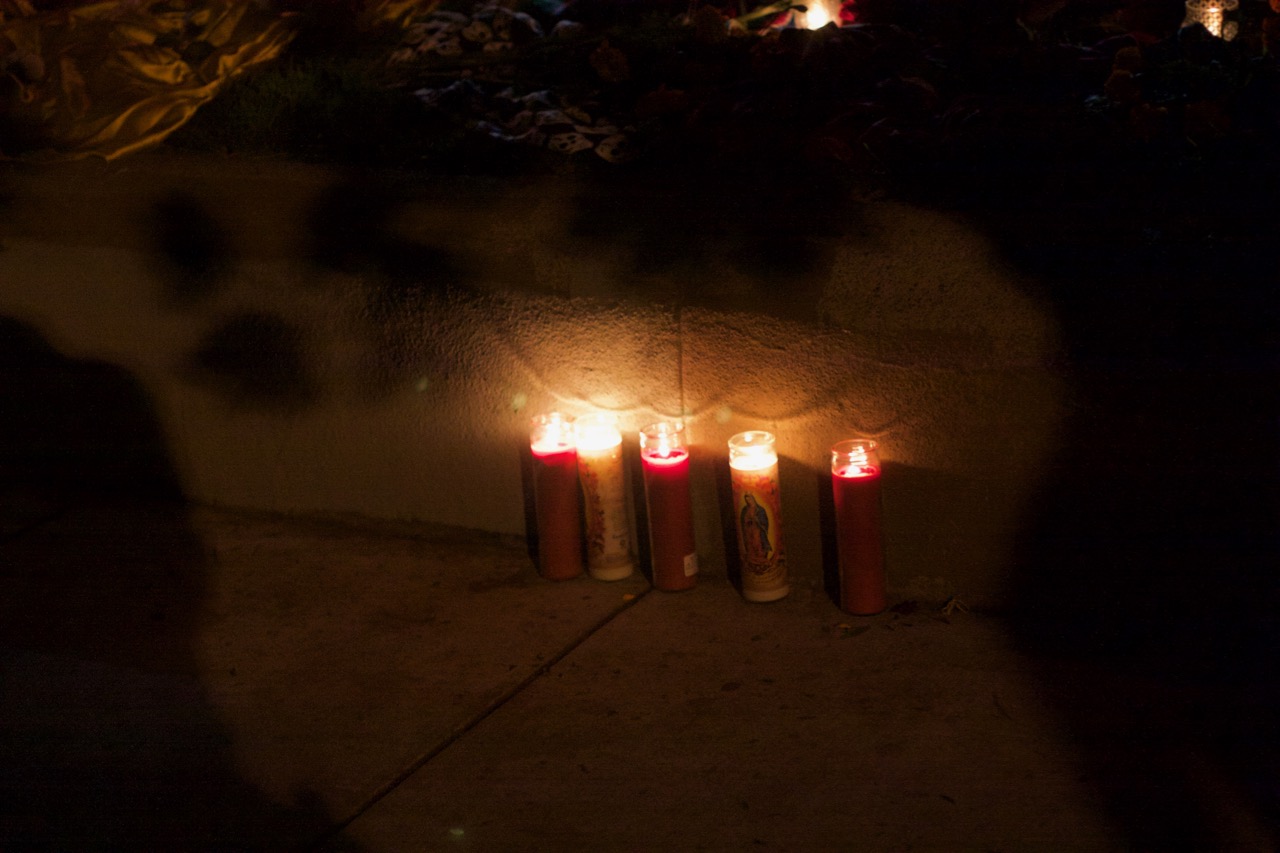 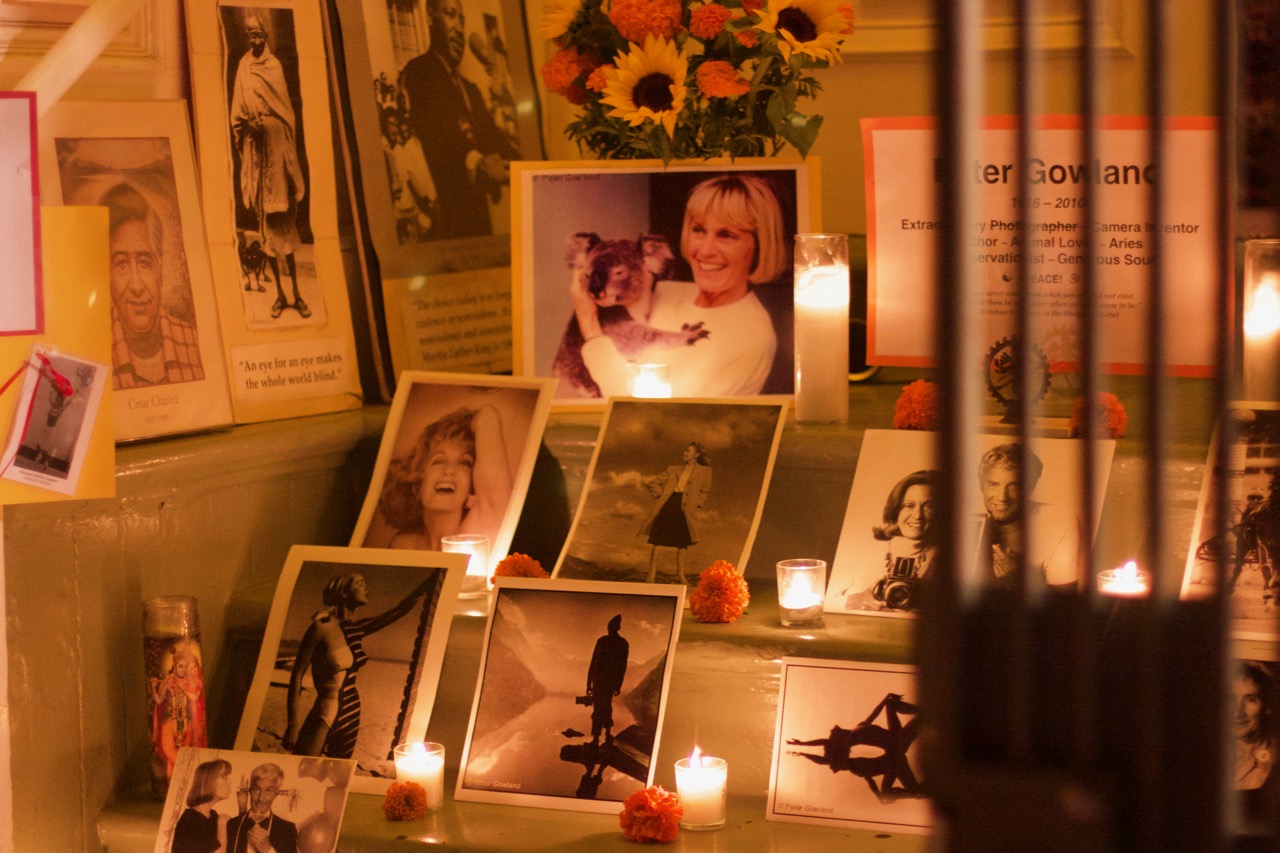 People’s doorsteps were decorated too. This one was especially interesting, as it had many, many photographs. It turned out that it was meant to honor Peter and Alice Gowland, two photographers. From my eavesdropping, I learned that was their daughter’s house. 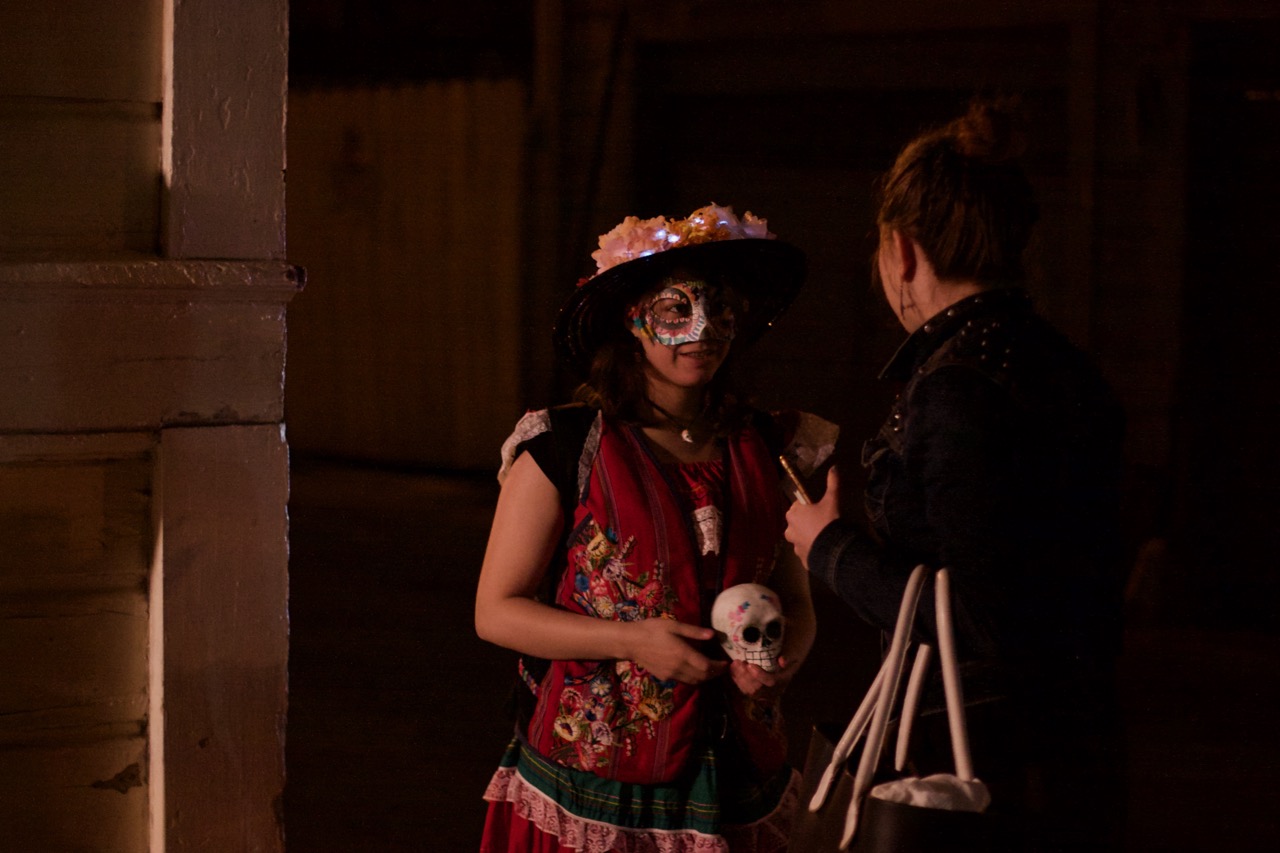 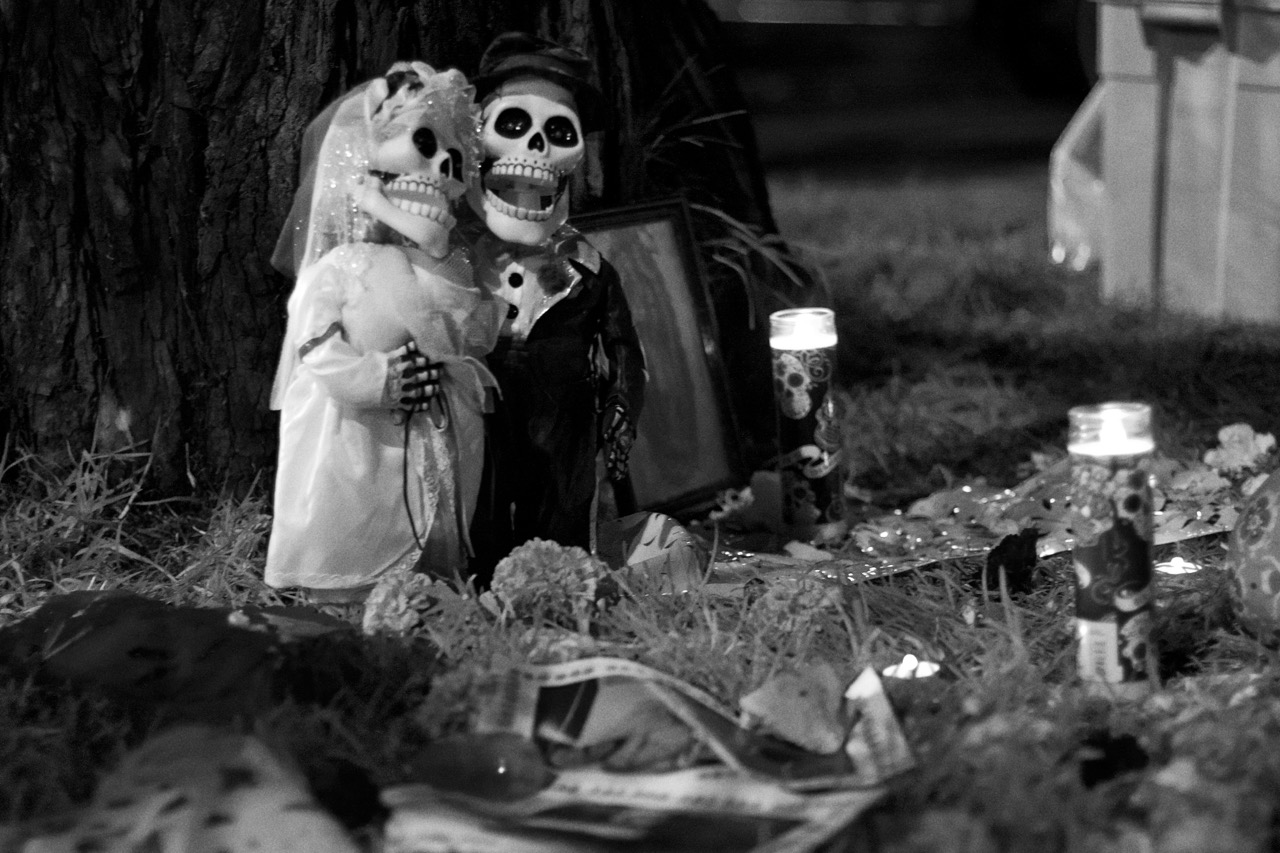