A walk through The Mission 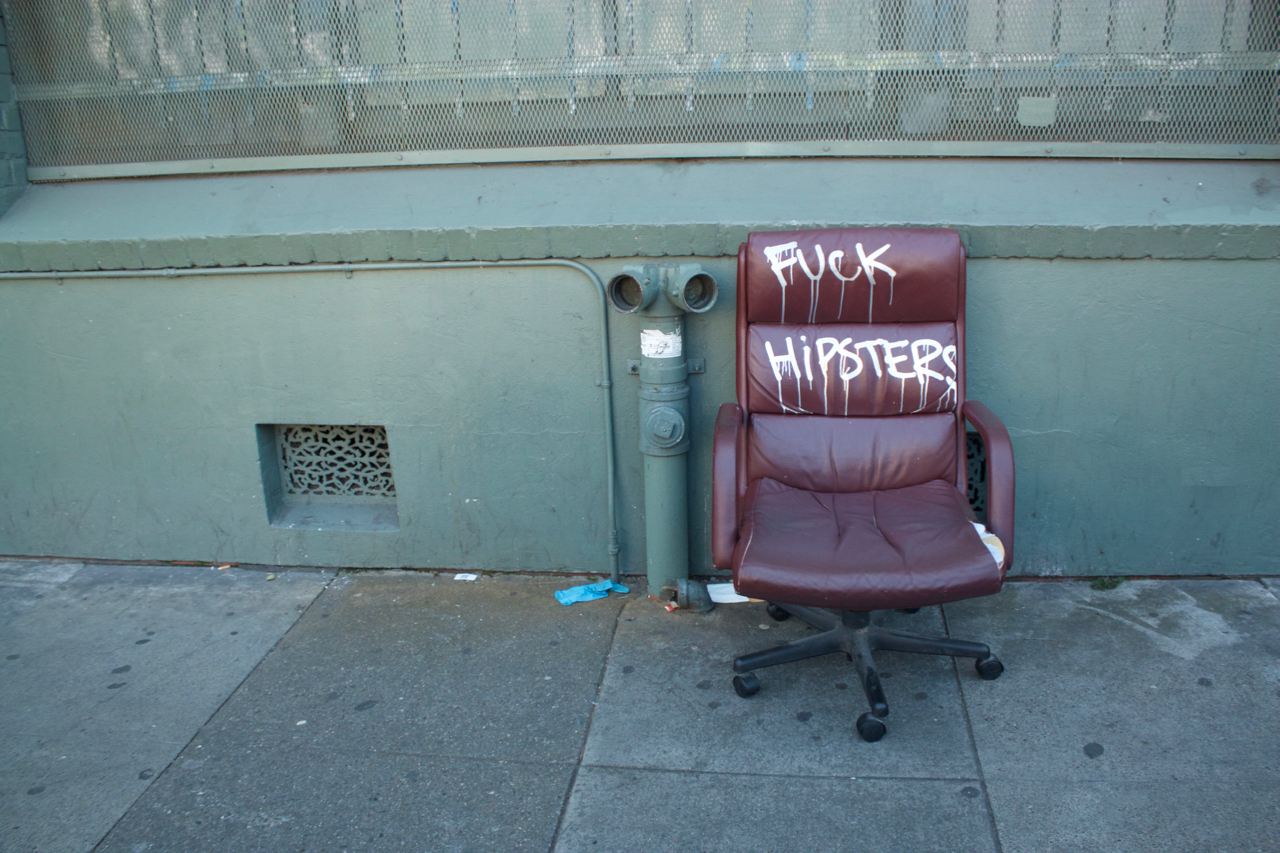 Today we walked from Hannah’s apartment to Potrero Hill. More...