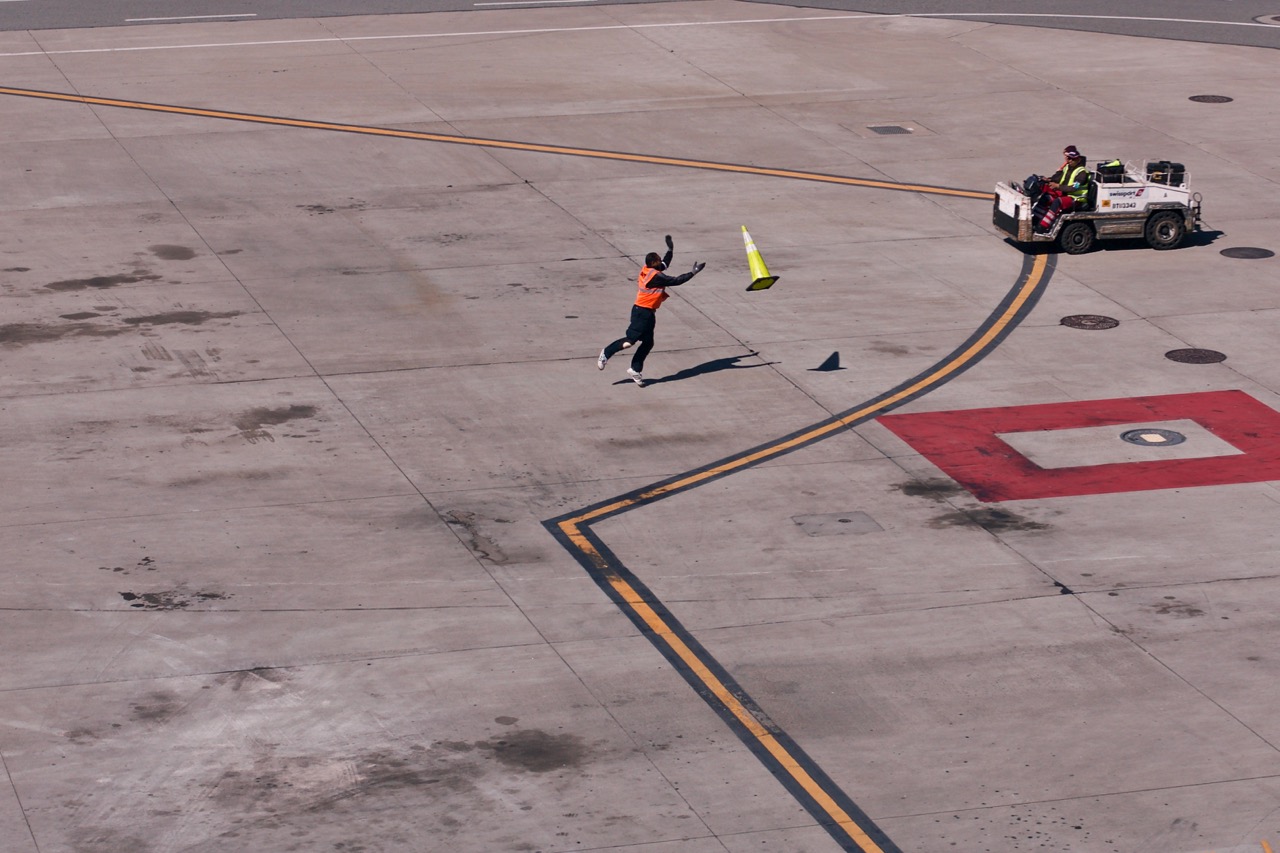 This post has been sitting half-baked on my draft list for far too long. In an effort to motivate myself, and to write more, I decided to post it as is and move on. My apologies to the authors of the uncommented links.