After too long of a hiatus, I’m back posting links. Here’s a few highlights of what I read and listened to after my last links post of 2020. I’ll be sharing another couple of posts with links from 2021 and 2022 in the next few days. 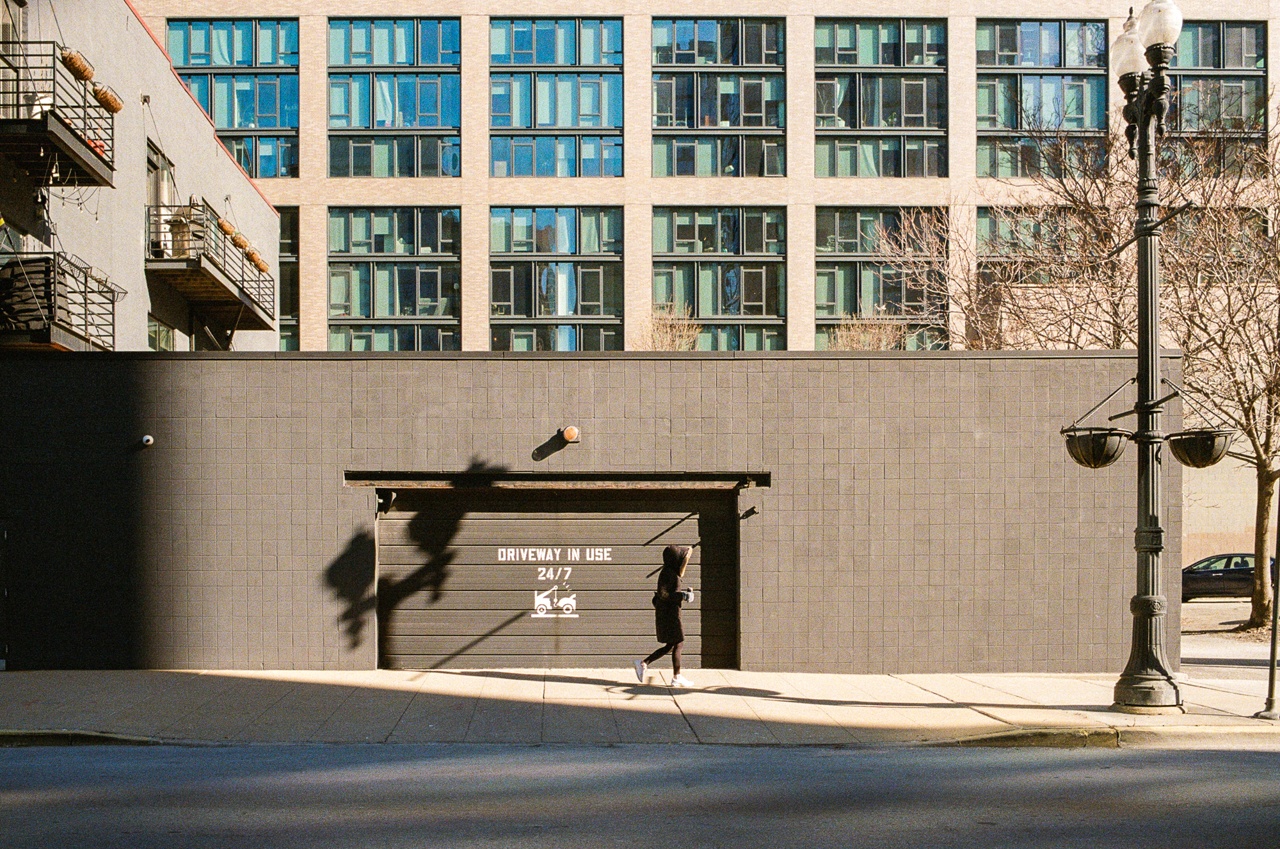 One of the curious things about shooting film is that it’s warped the way I think about time and place. Continue reading... 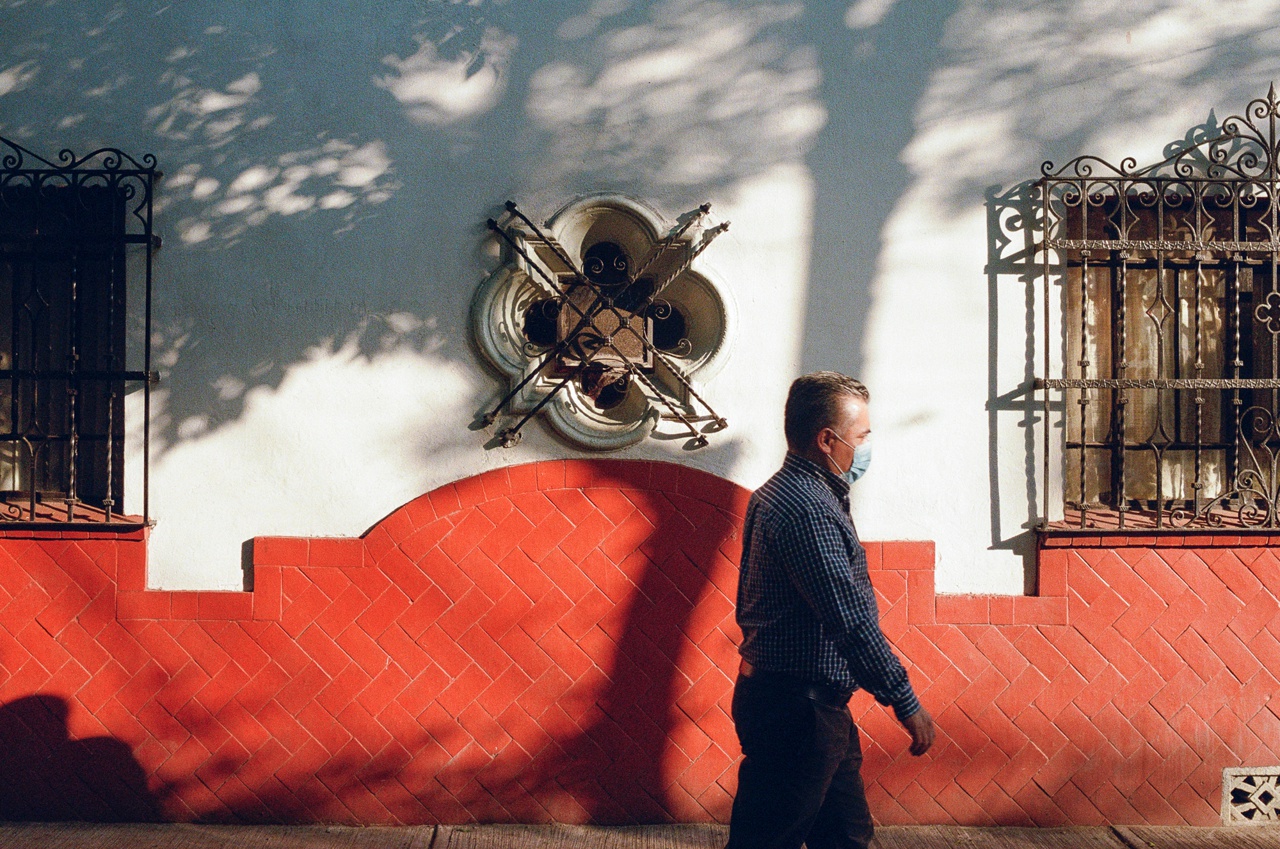 Taking advantage of the flexibility of WFH, we decided to go to México for a bit. We ate a ridiculous amount of excellent food off of street stands and in nice restaurants, and tried so many kinds of mezcal that by the end I wasn’t even sure which ones I liked most. Continue reading... 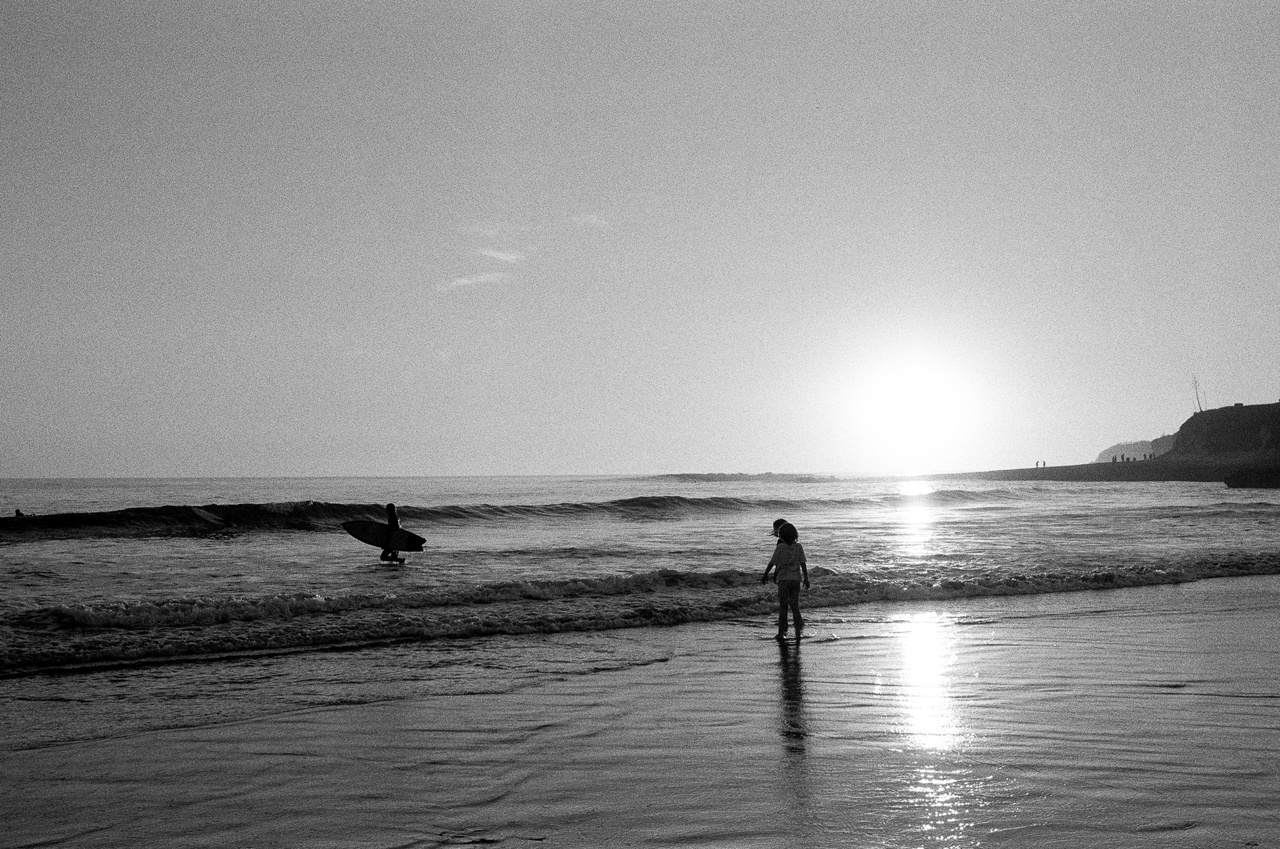 Hannah had a “recharge day” off from work, so taking advantage of COVID’s work anywhere option, we went to Santa Cruz for the weekend. I worked from the hotel while Hannah wandered on Friday. More... 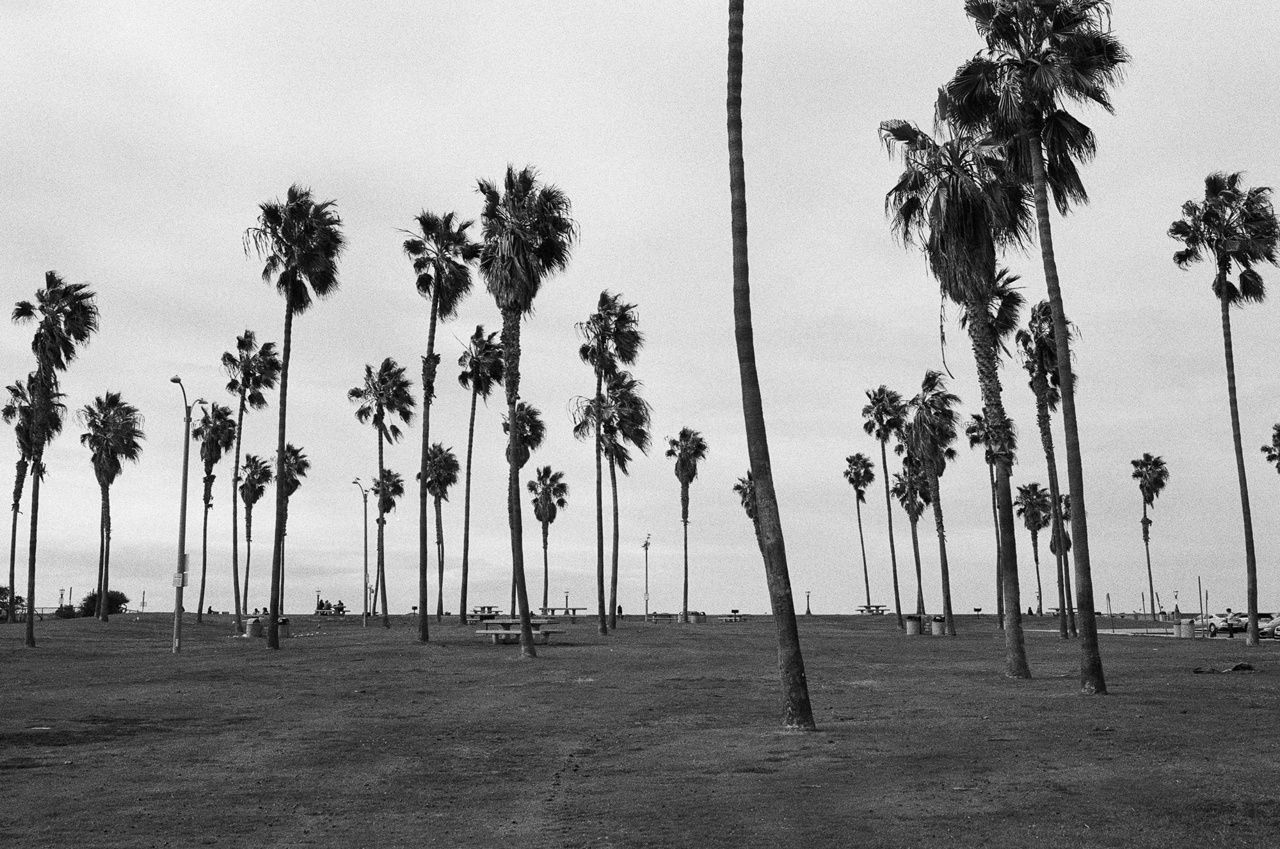 Although I’ve lived in California for almost 7 (!) years, I had never been to San Diego. This New Years, we planned a trip there. More...