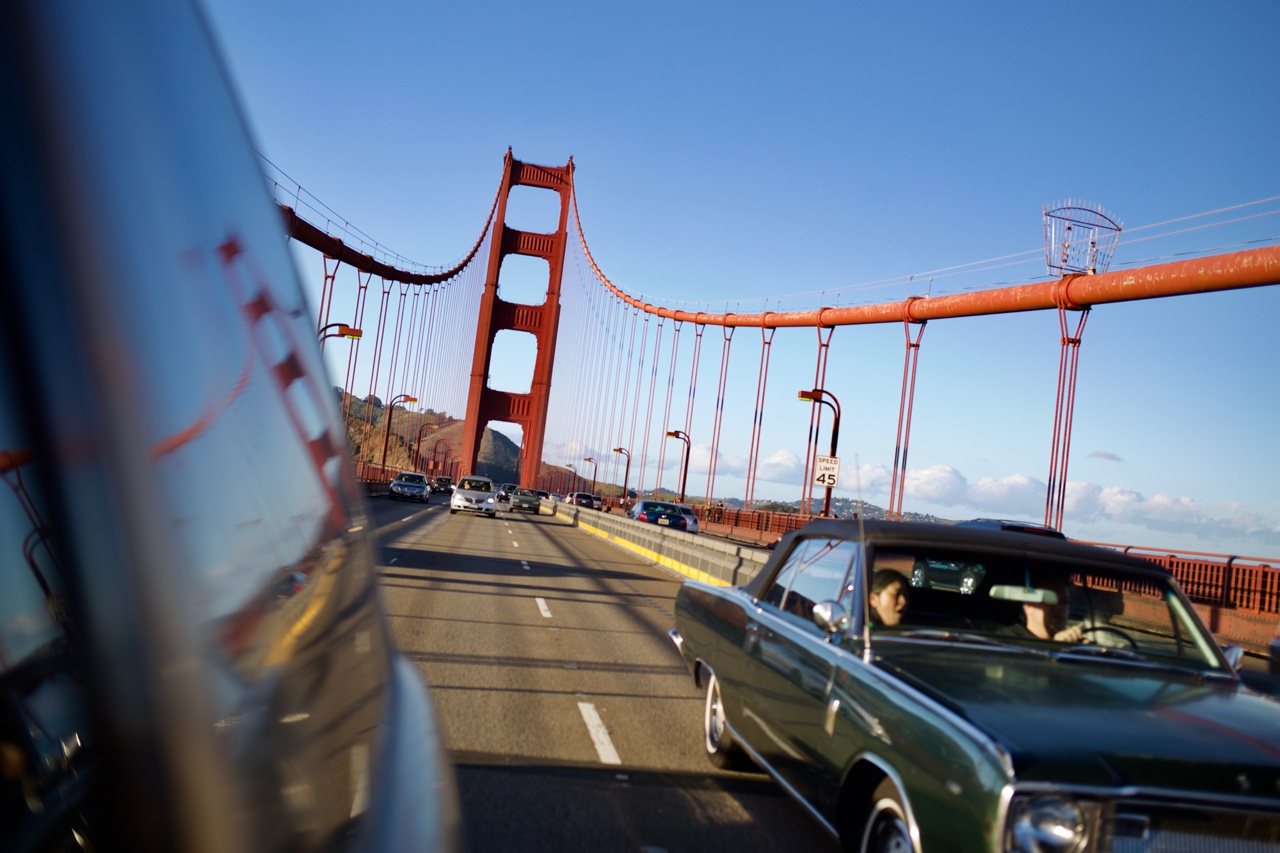 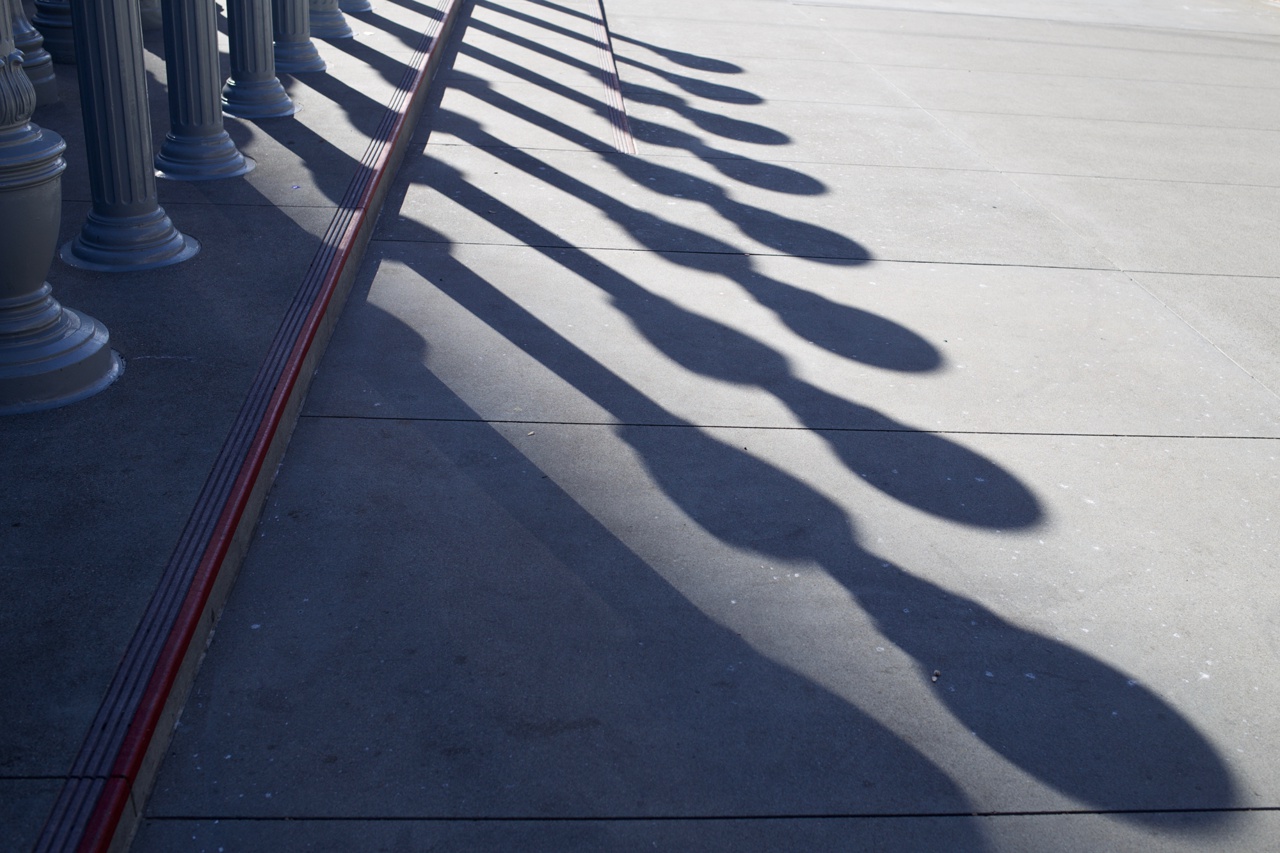 A couple of weeks ago we went to LA. The original plan was to go to the Grand Canyon, but it was going to be way too cold there for me to agree.

We had a lot of fun and ate great food, but overall, I’d say I didn’t like the city. It is way too spread out, and we spent roughly the same amount of time in traffic as out of it. After the fact, someone who was born and raised there told me that we should have just done one or two adjacent neighborhoods, instead of trying to hit Hollywood, Venice, Santa Monica and a couple of others all in a weekend. For me, that’s a deal breaker, but we’ll probably go back anyway. I still want to see the Getty, the Broad, and spend some time in Downtown LA, which we didn’t have the time to do this trip. Maybe we’ll pair that with a road trip down Highway 1, which is still on the to-do list. More... 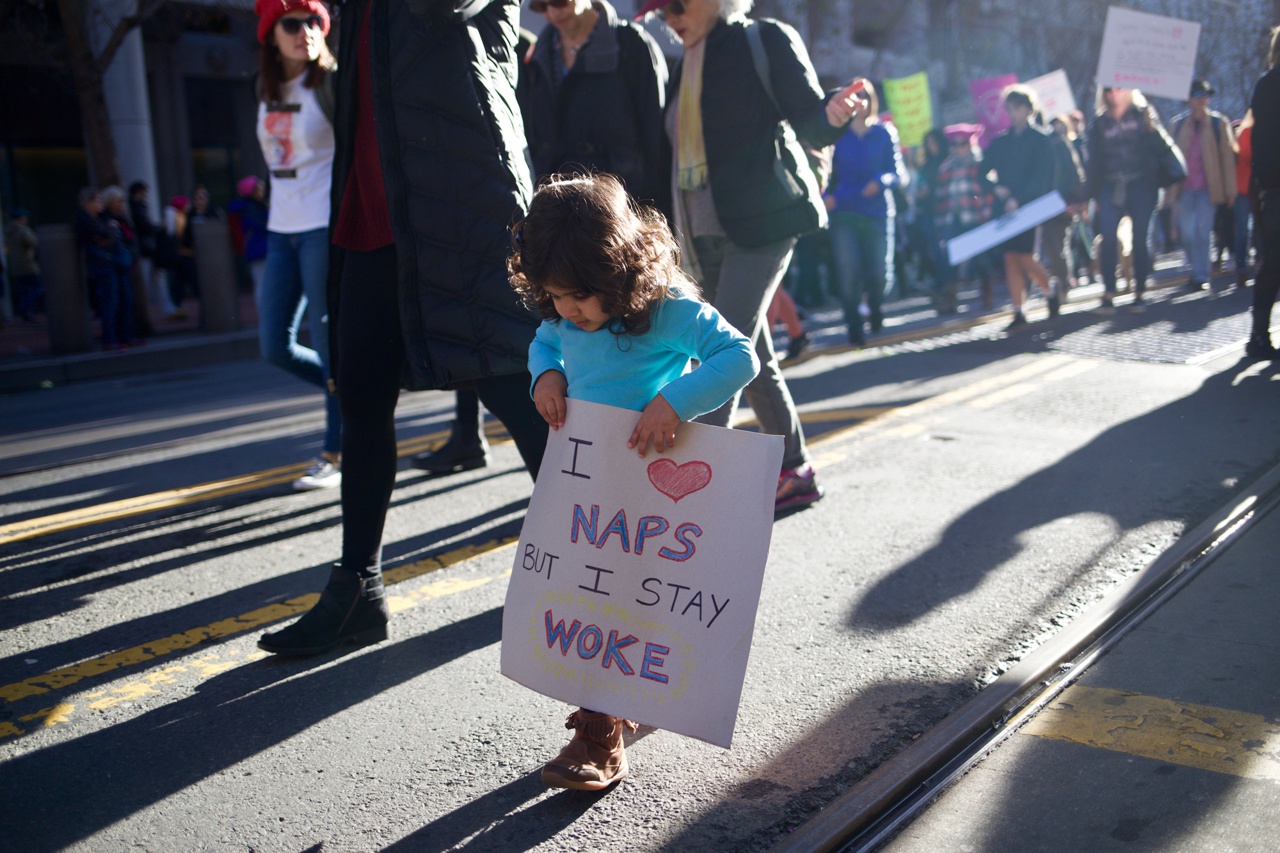 It’s odd that large scale protests like the Woman’s March have become so mainstream. Sadly, I think they are more useful as cathartic exercises than as sources of political change, but I still think it is important to take part. When Hannah asked me if I wanted to join her and a few friends, I said yes right away.

Last year I was stuck at home without a visa, and could not attend. I’m happy I was there today, showing that I care. More...