For 4th of July weekend Hannah and I took a last minute backpacking trip to Hood Mountain, right on the border of Napa and Sonoma Counties. We had been looking for campsite permits in a bunch of different parks during the weeks leading up to the long weekend, but nothing seemed to open up. Luckily, Sonoma regional parks had had their reservation system closed due to COVID, and they opened it the morning of the 2nd. After a stressful morning trying to book something, we found this site.

This was our first time leaving SF since the shelter-in-place order started, and it was great to disconnect almost completely. Except for a couple of let’s check Alltrails moments, and a short call to my dad to wish him happy birthday, my phone was on airplane mode the whole time. 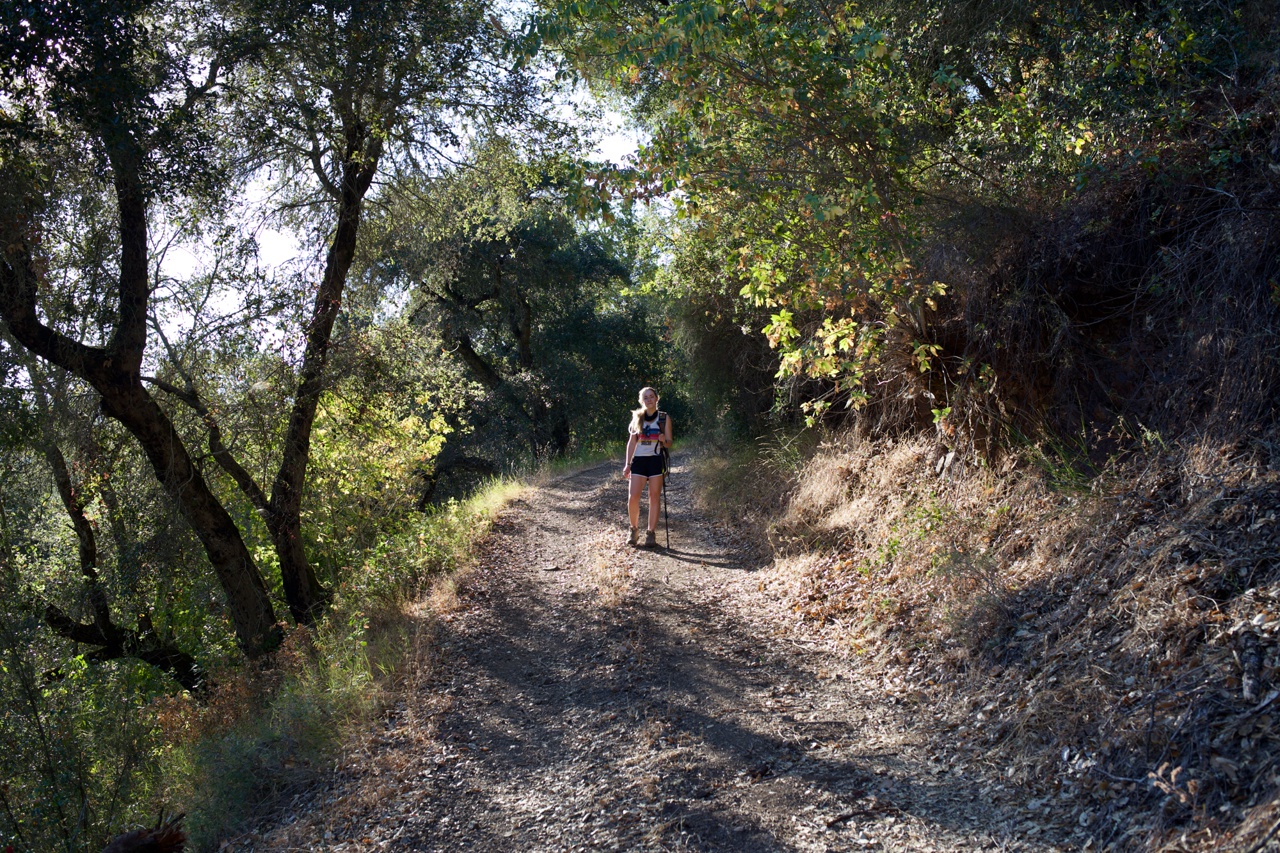 Hannah forgot her jacket in the car, so as soon as we set up camp we started hiking back in the direction we had just come from. 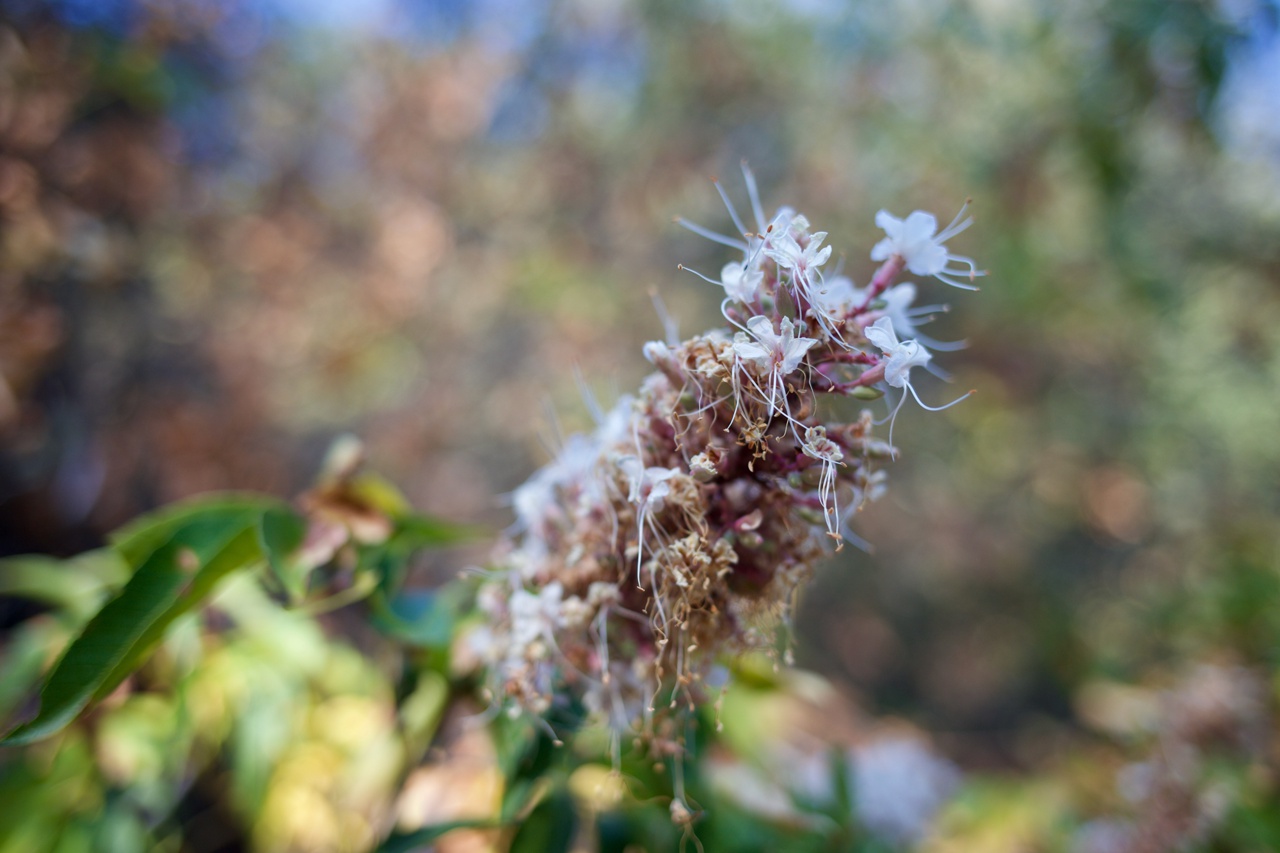 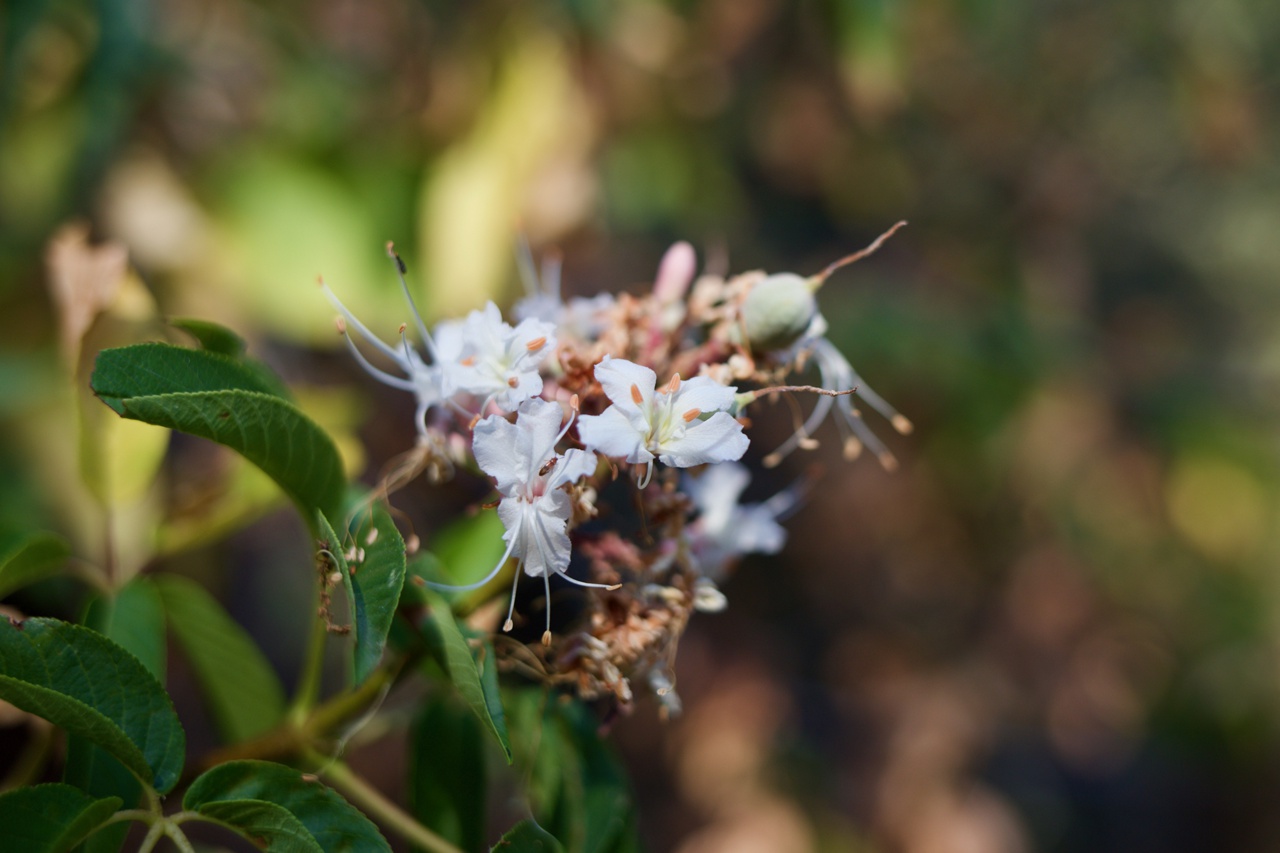 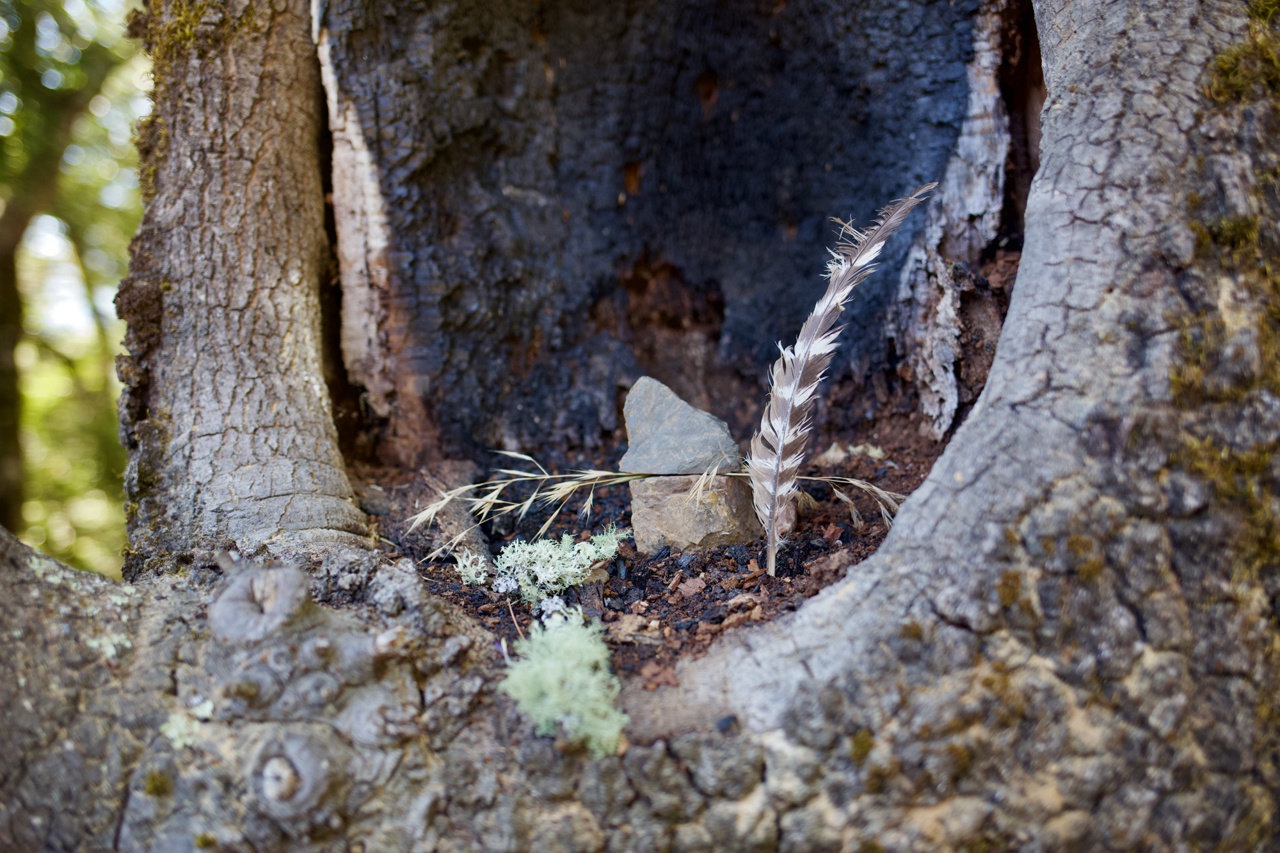 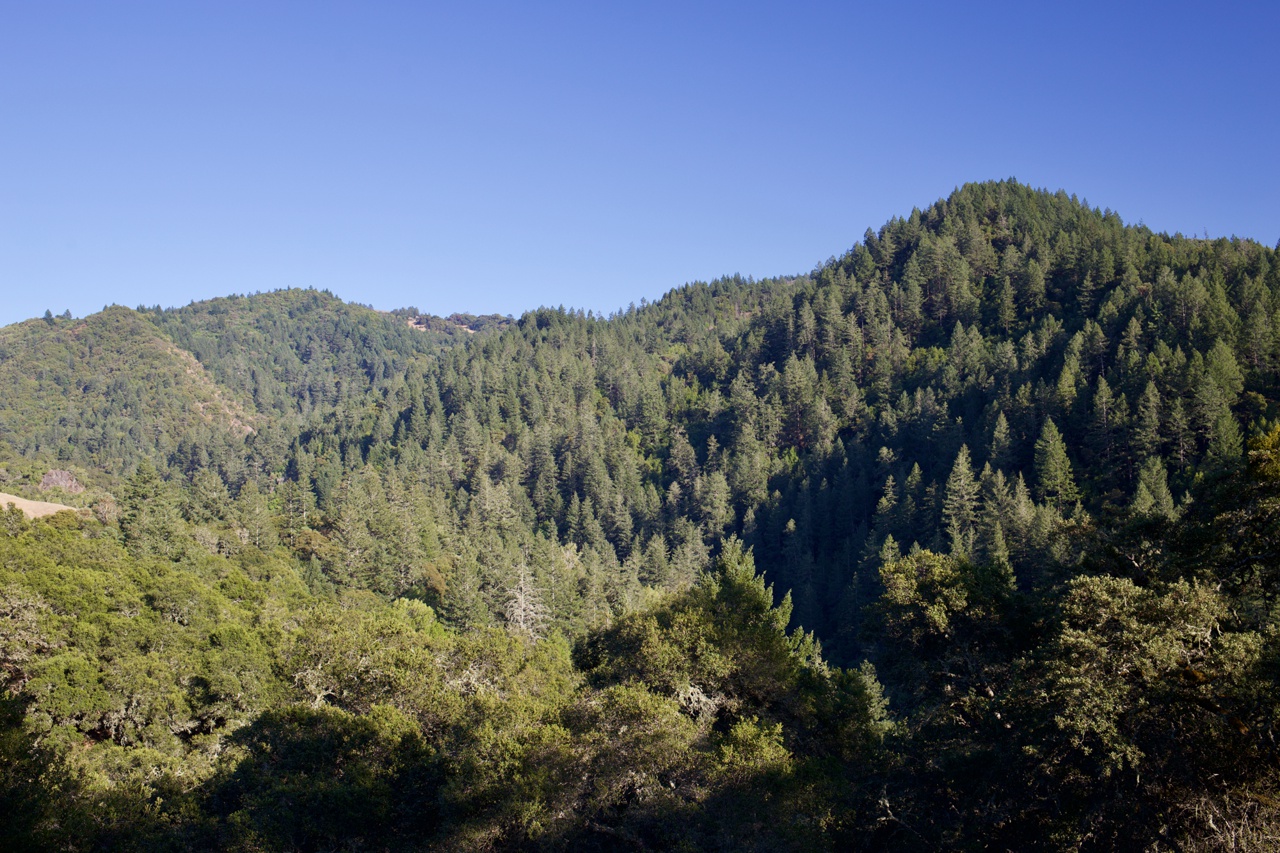 On the way back, we decided to take a detour into Sugarloaf Ridge State Park, where we hiked to Red Hill, and back. Leaving the jacket in the car turned out to be good. 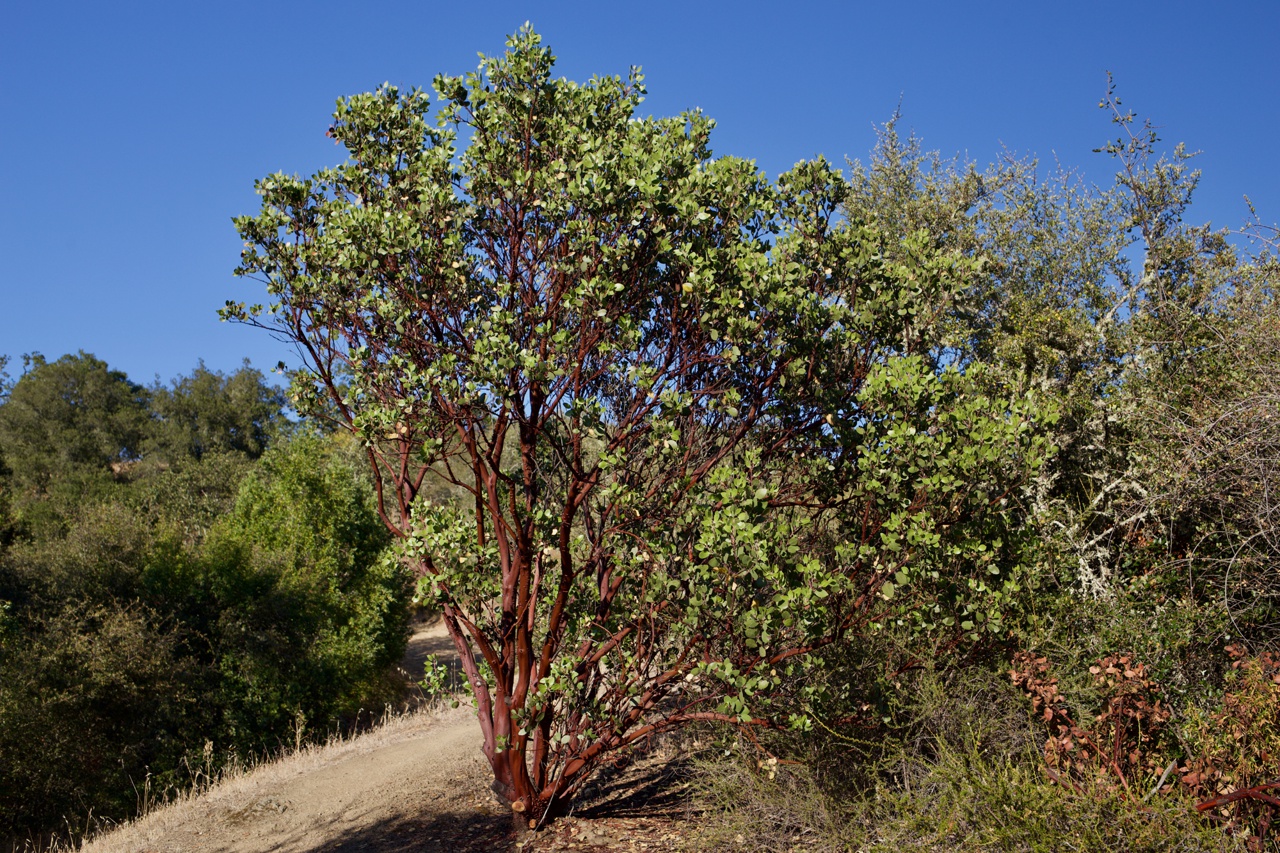 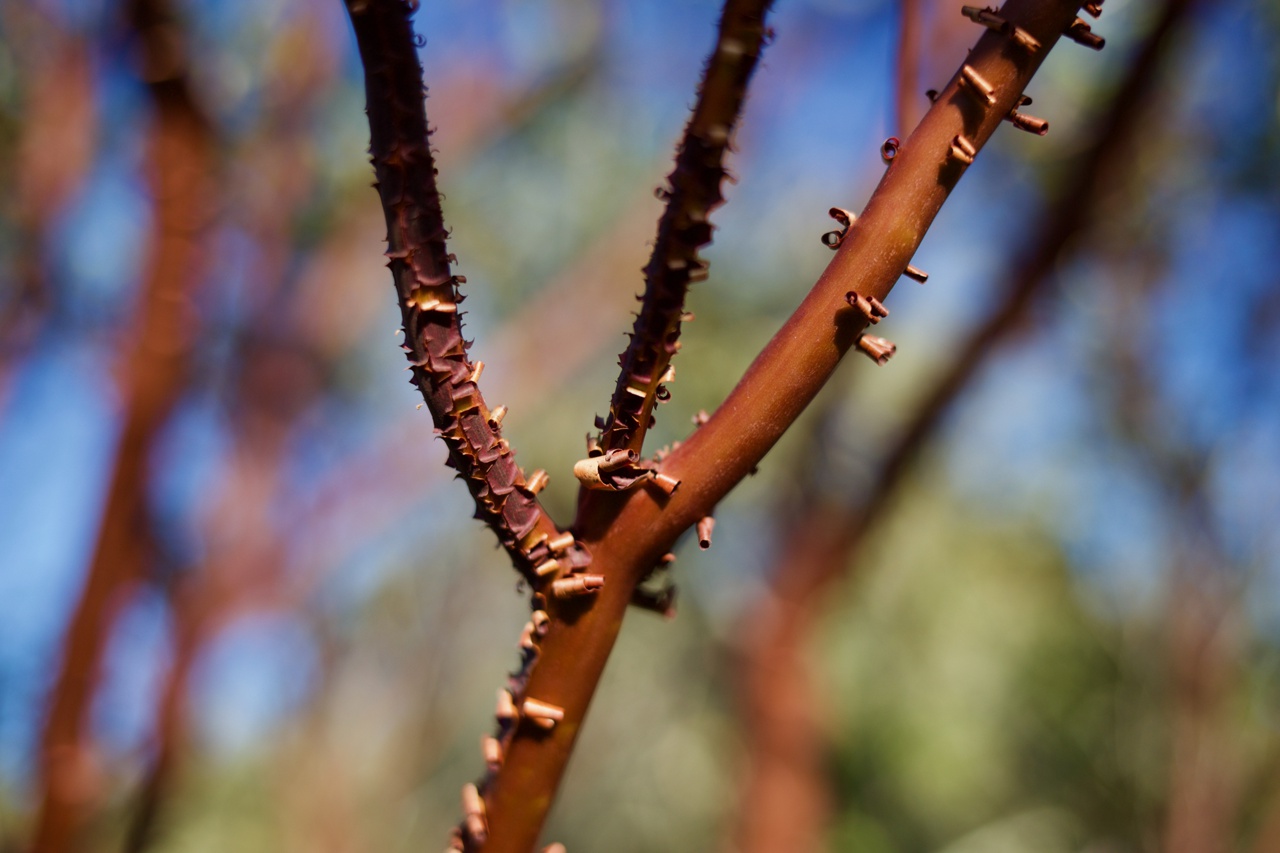 Because of our friend’s love for these trees, we dubbed them Nikhil trees, but a bit of research told me it is actually called a manzanita. 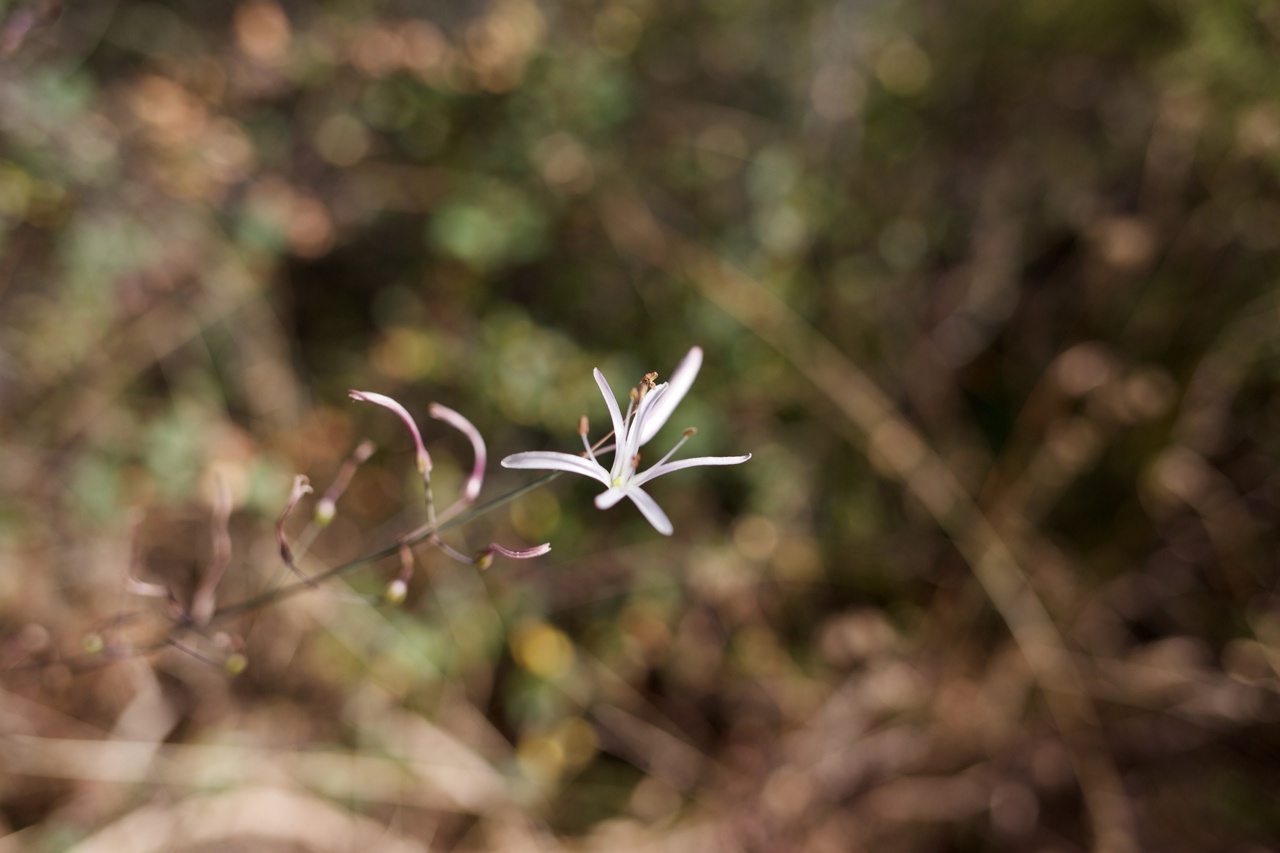 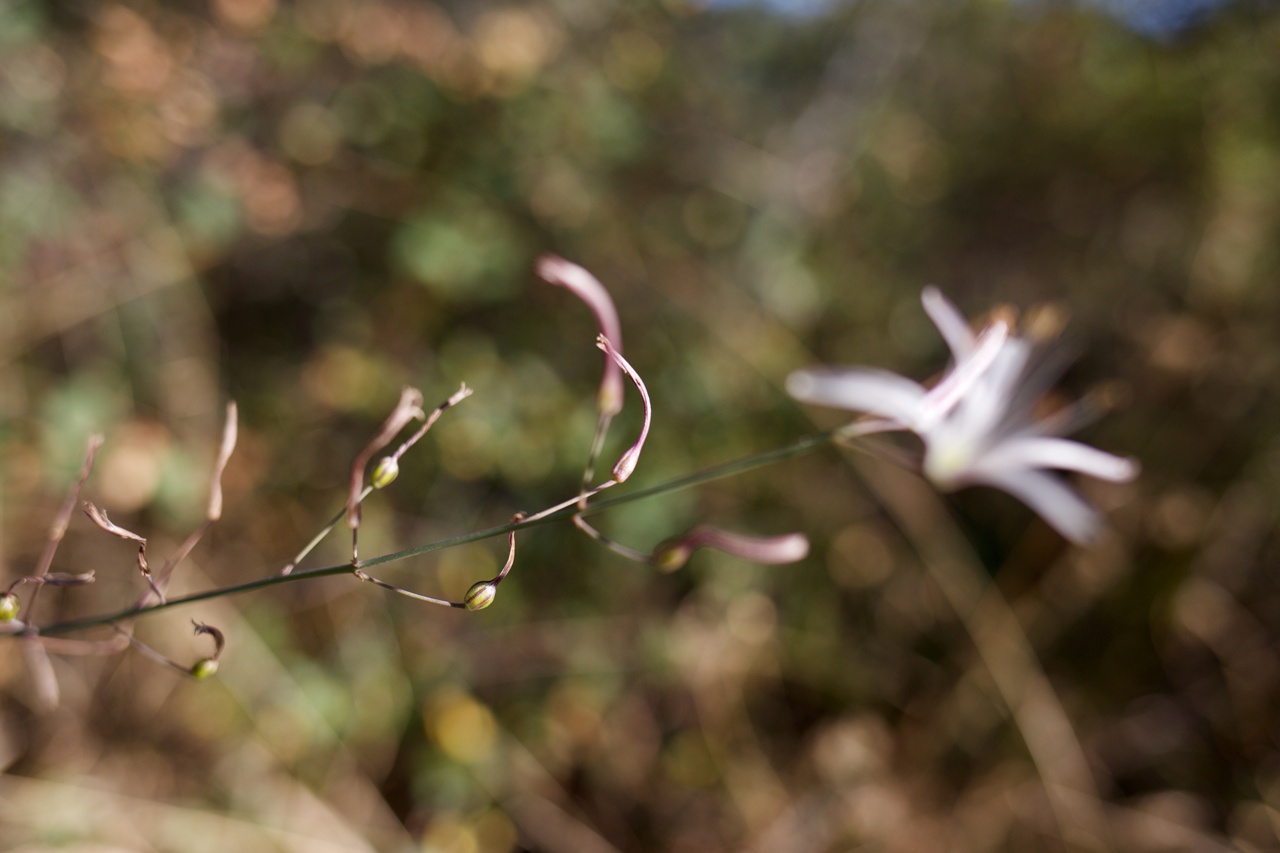 Sometimes you have to shift your focus. 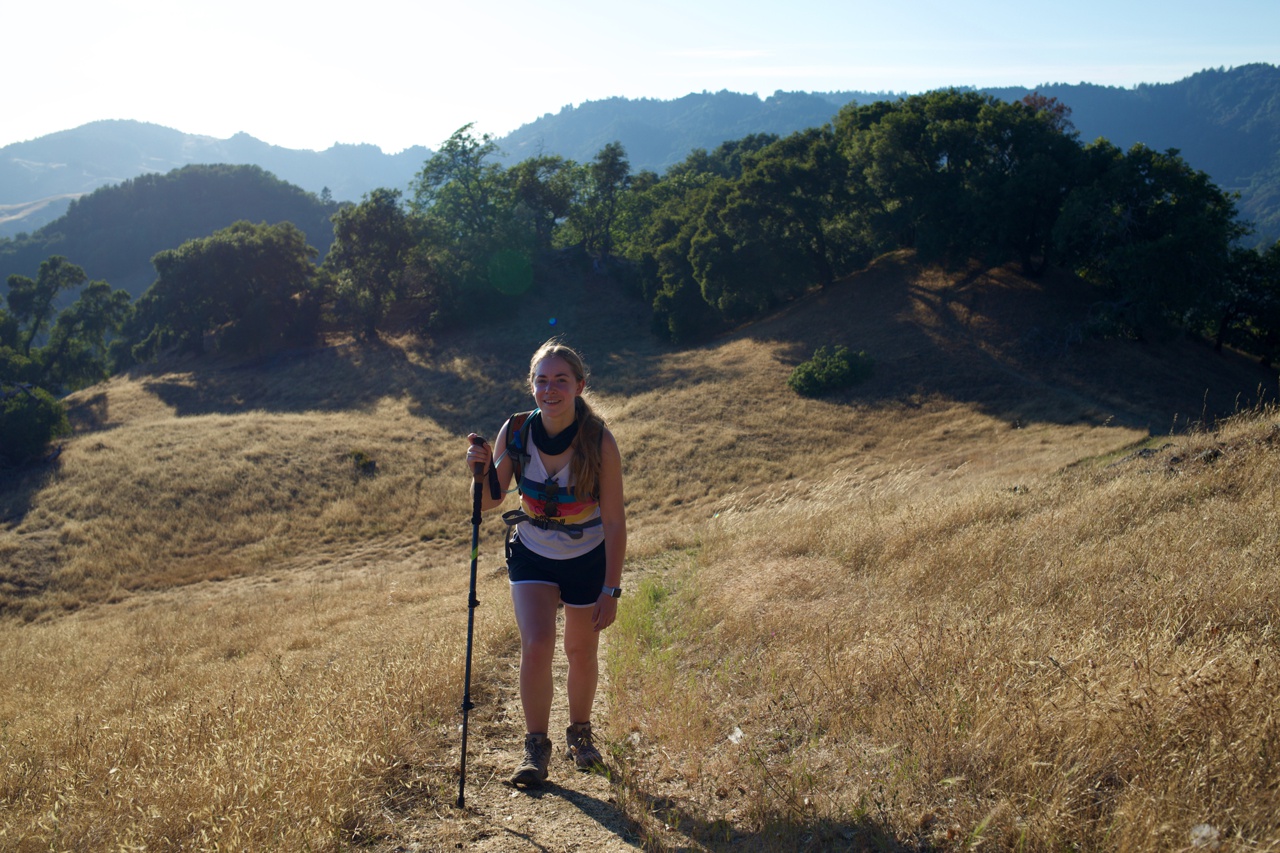 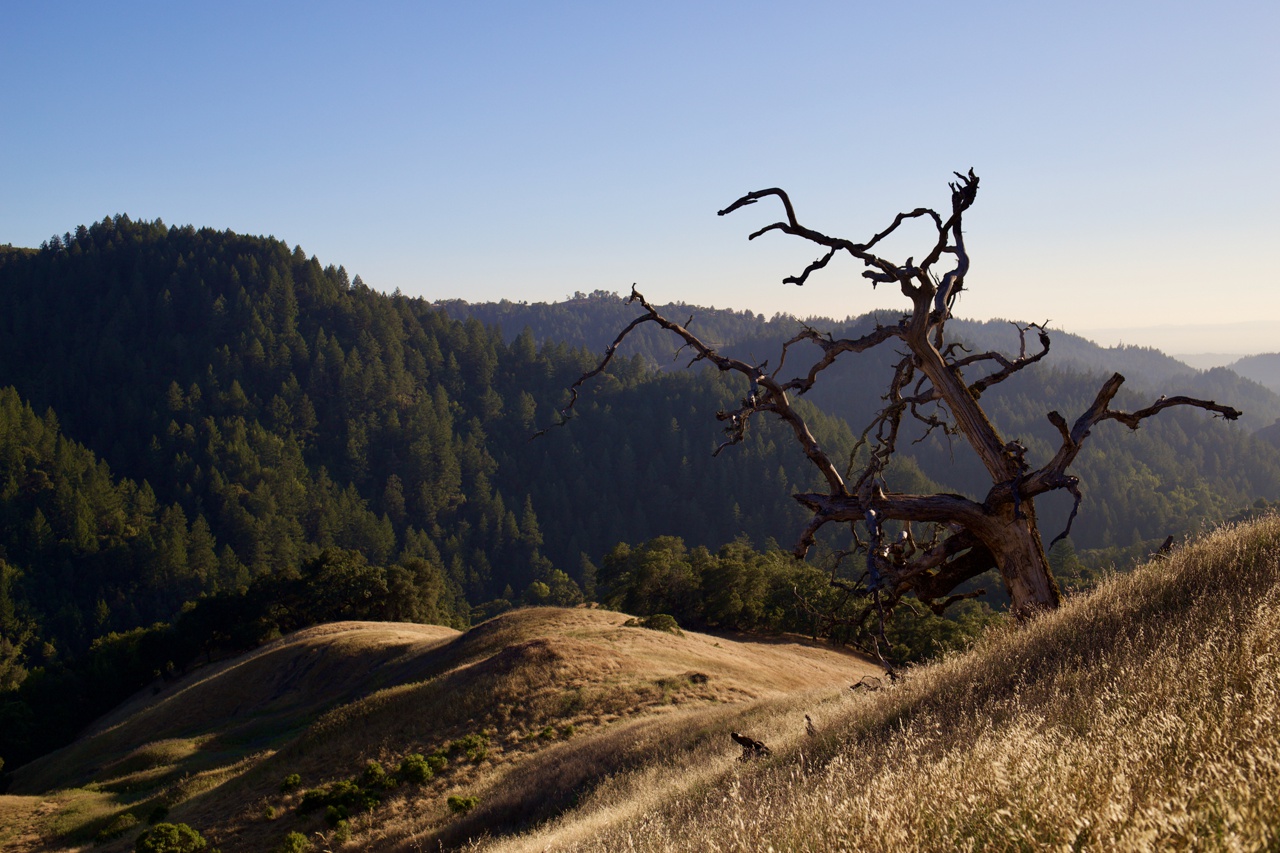 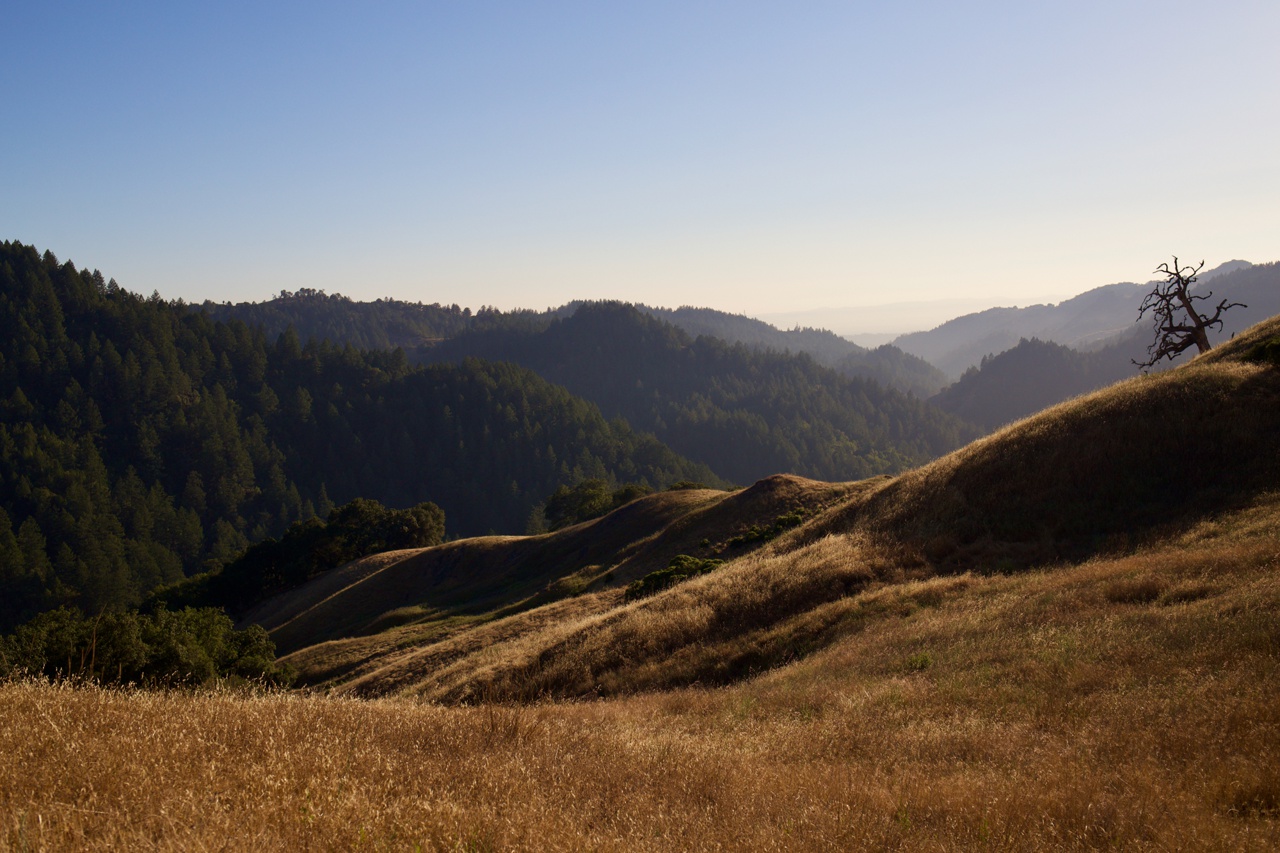 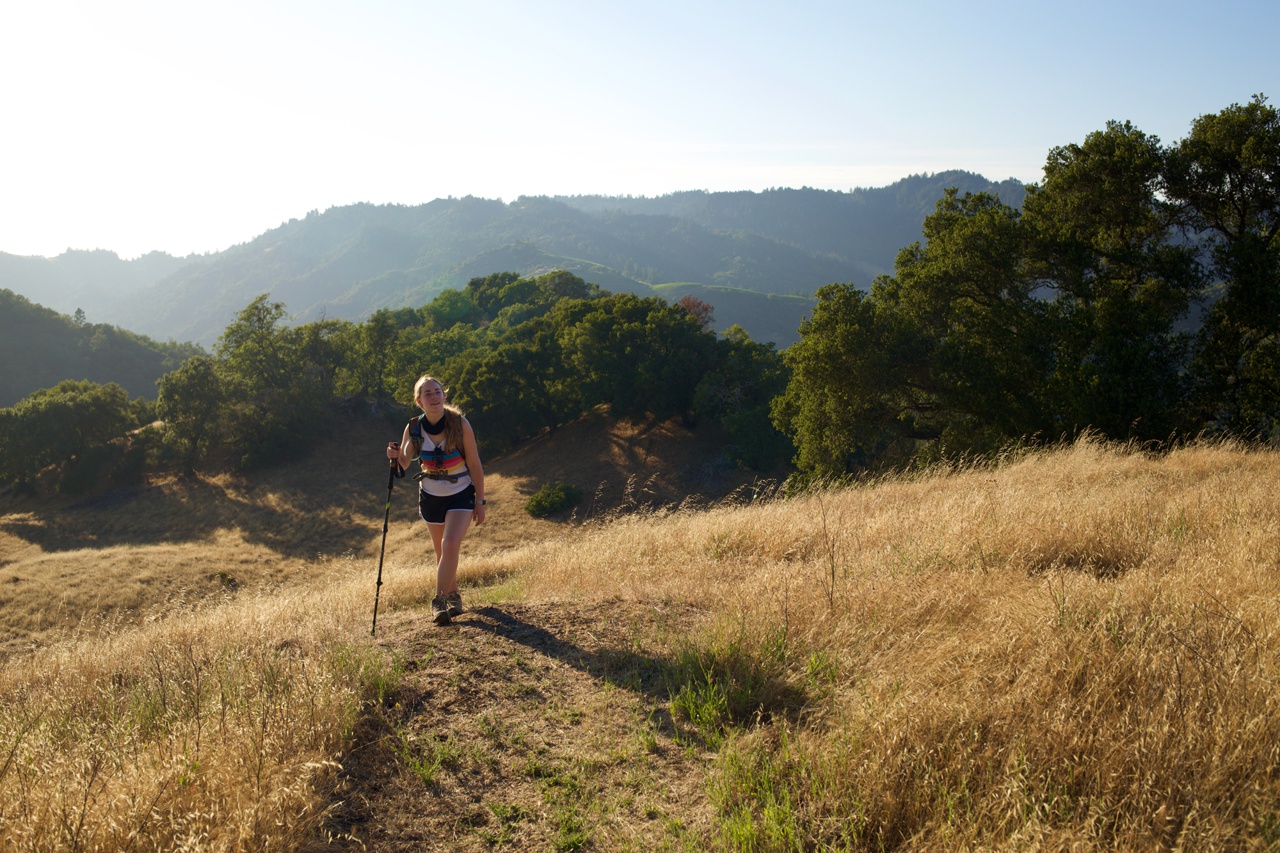 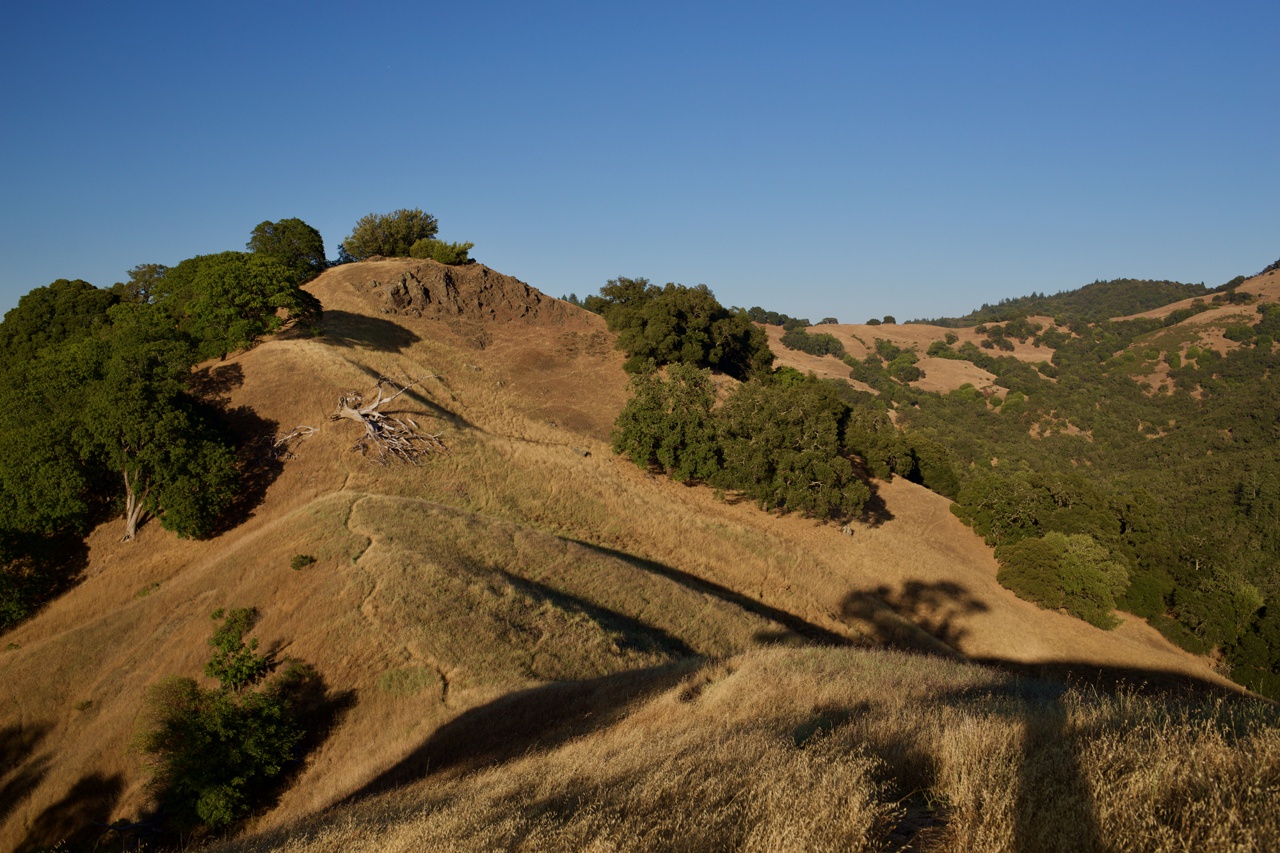 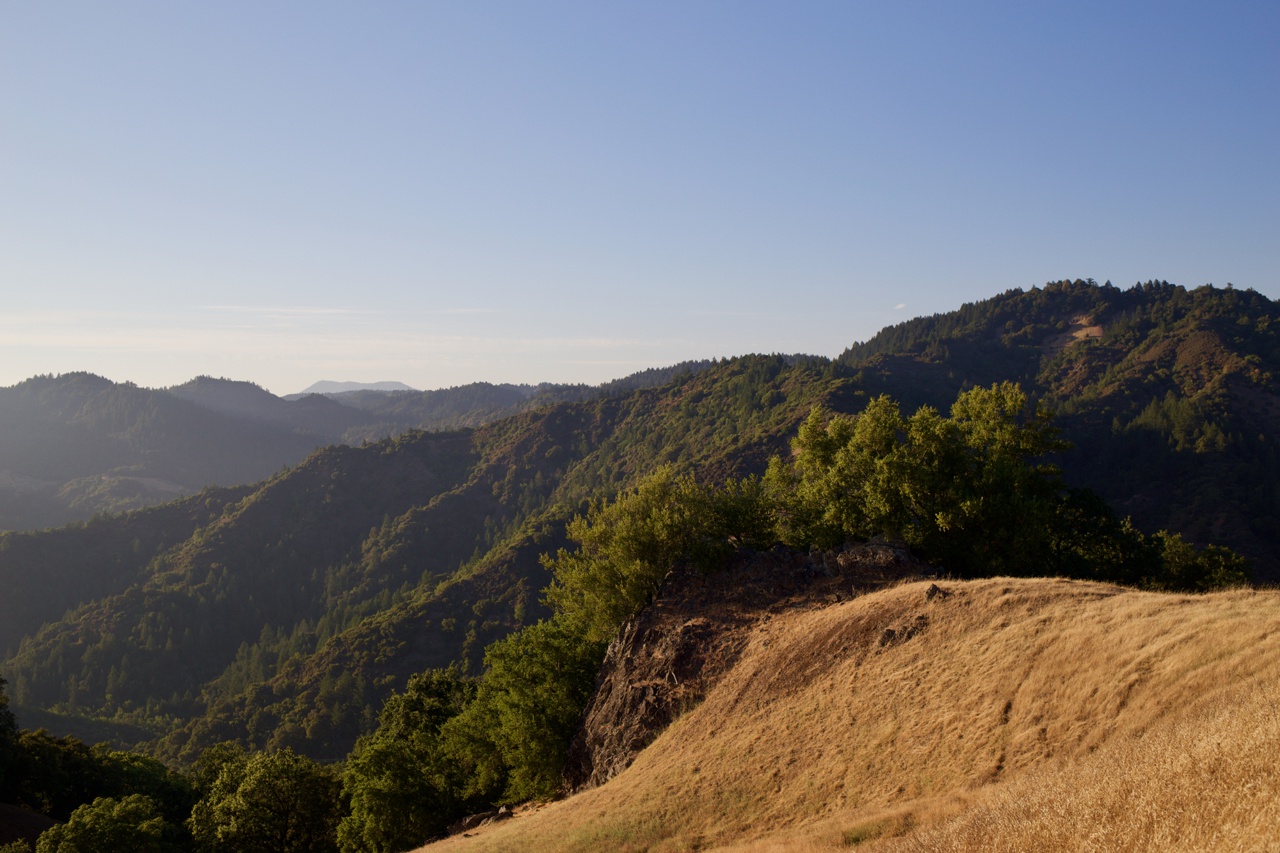 The sun started to set, and it was time to go back. 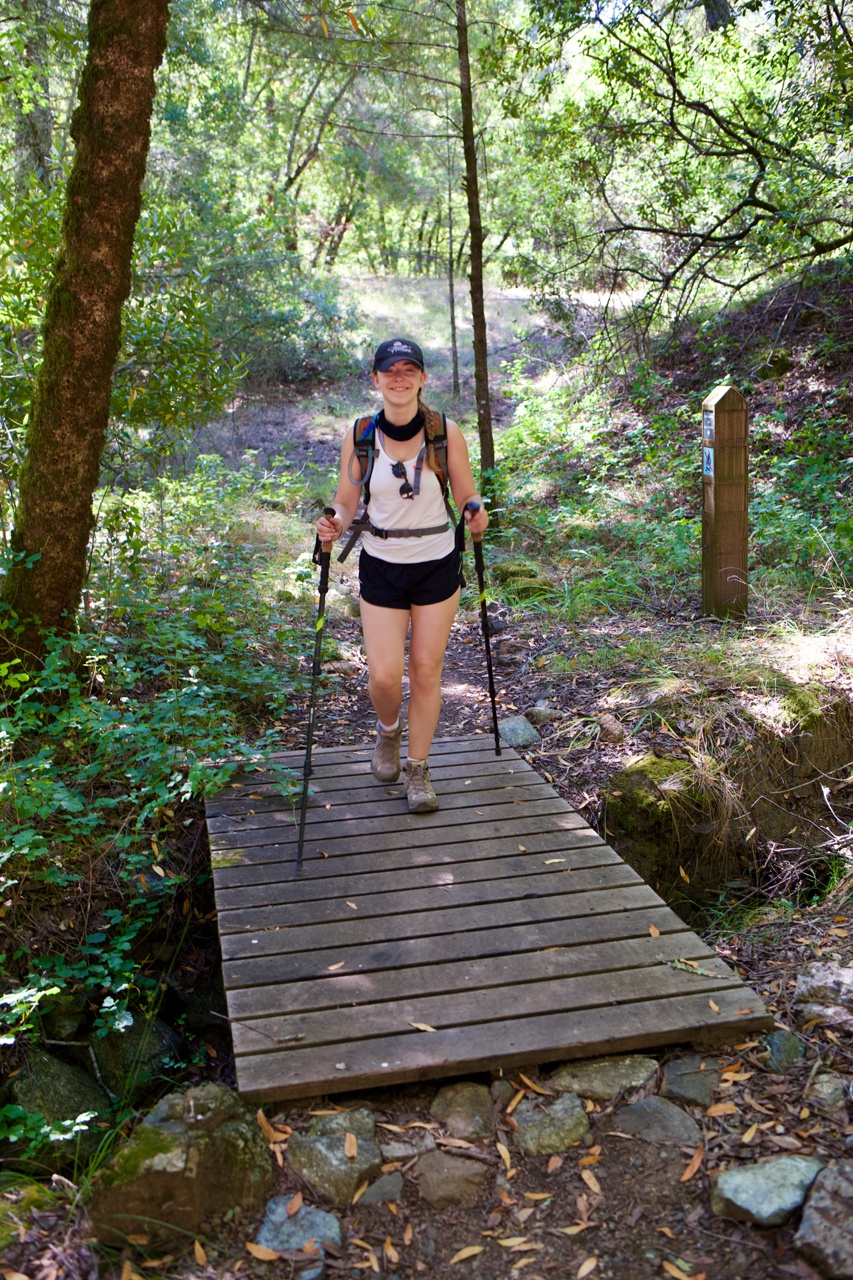 We left camp a little later than planned. While the hike was only 3.5 miles each way, it got really hot, and really steep, really fast. We took the fire road up, and it was pretty unprotected, so we had to take a few breaks along the way when we found shady spots.

The views from the 2700-foot summit were stunning. One half of the mountain had burned recently, presumably during the Tubbs Fire in 2017, which was very clear from all the dead trees and the very recent growth below them. 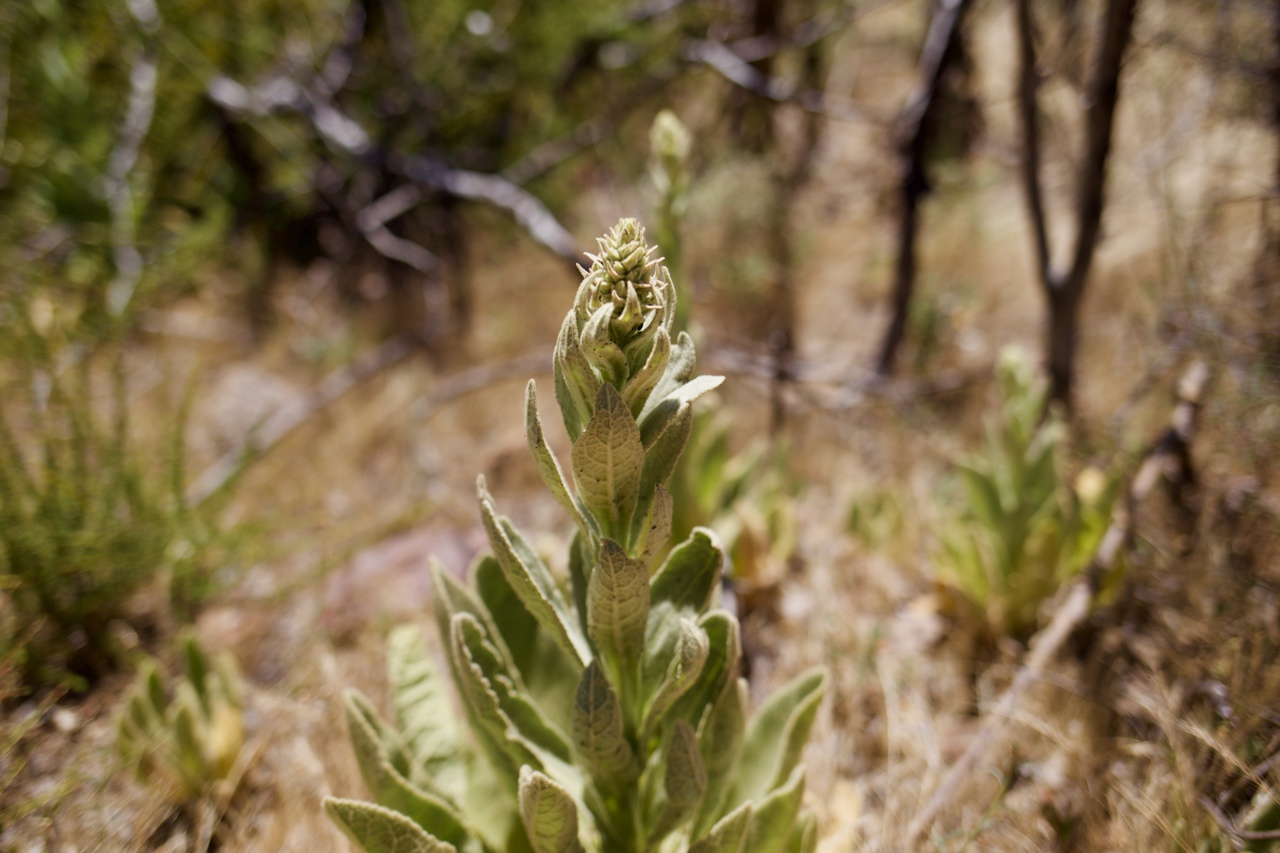 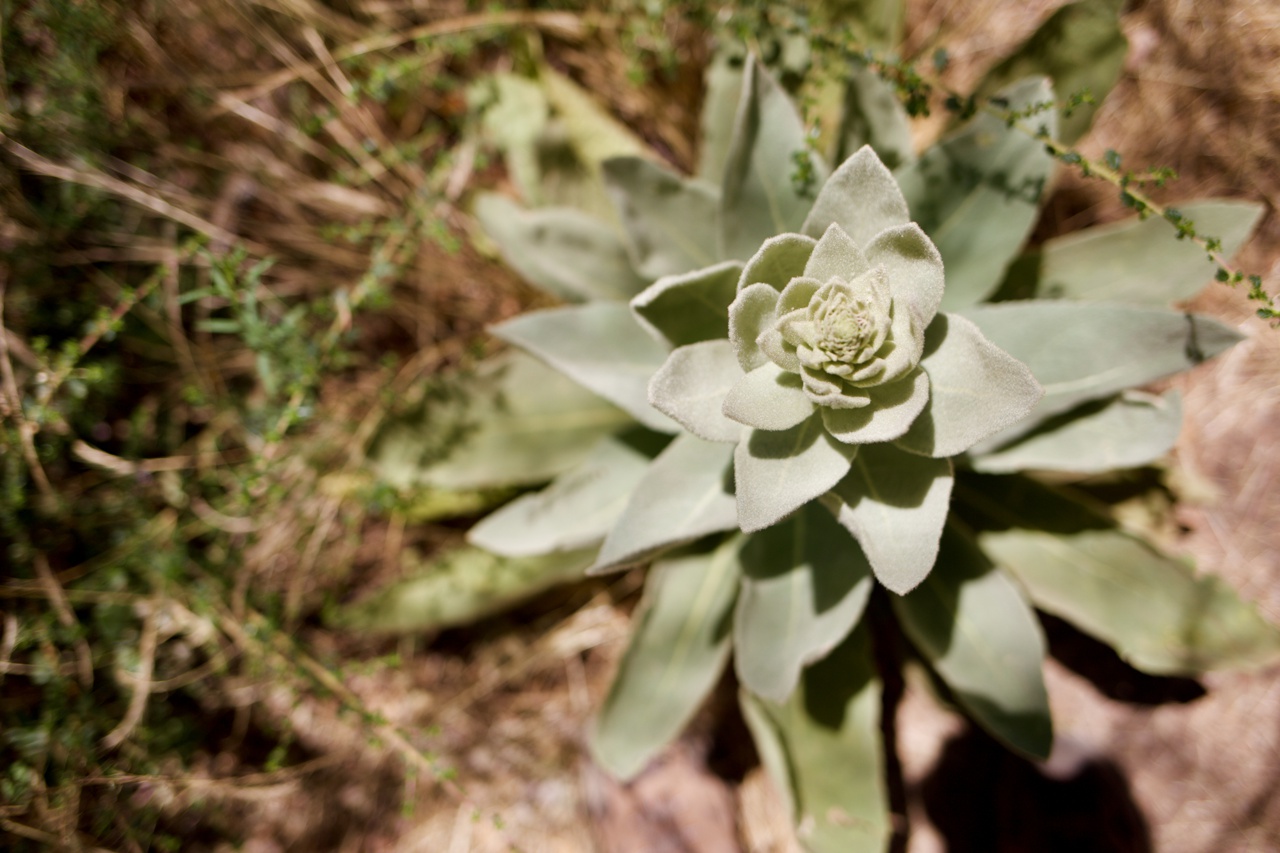 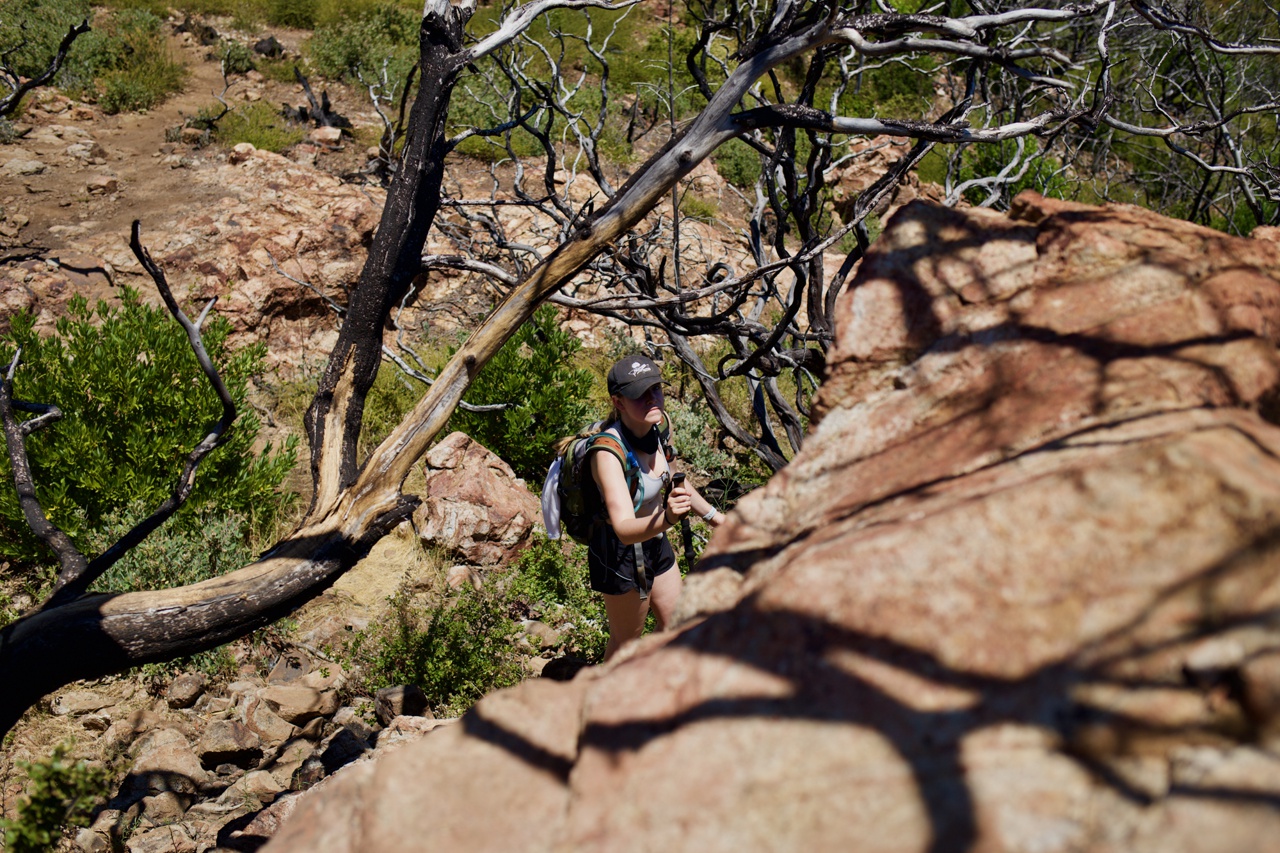 Another one of her “why are you up there? You’re going to die!” looks. 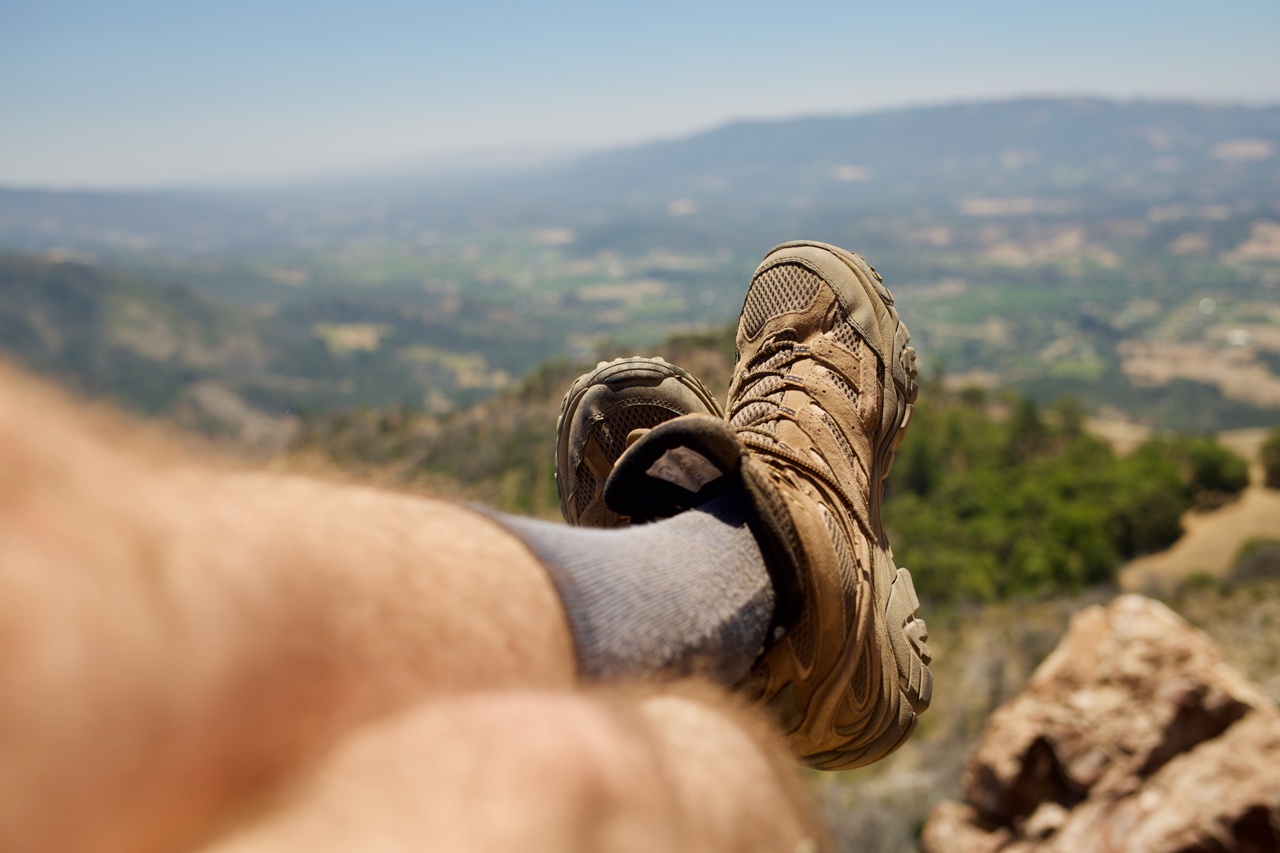 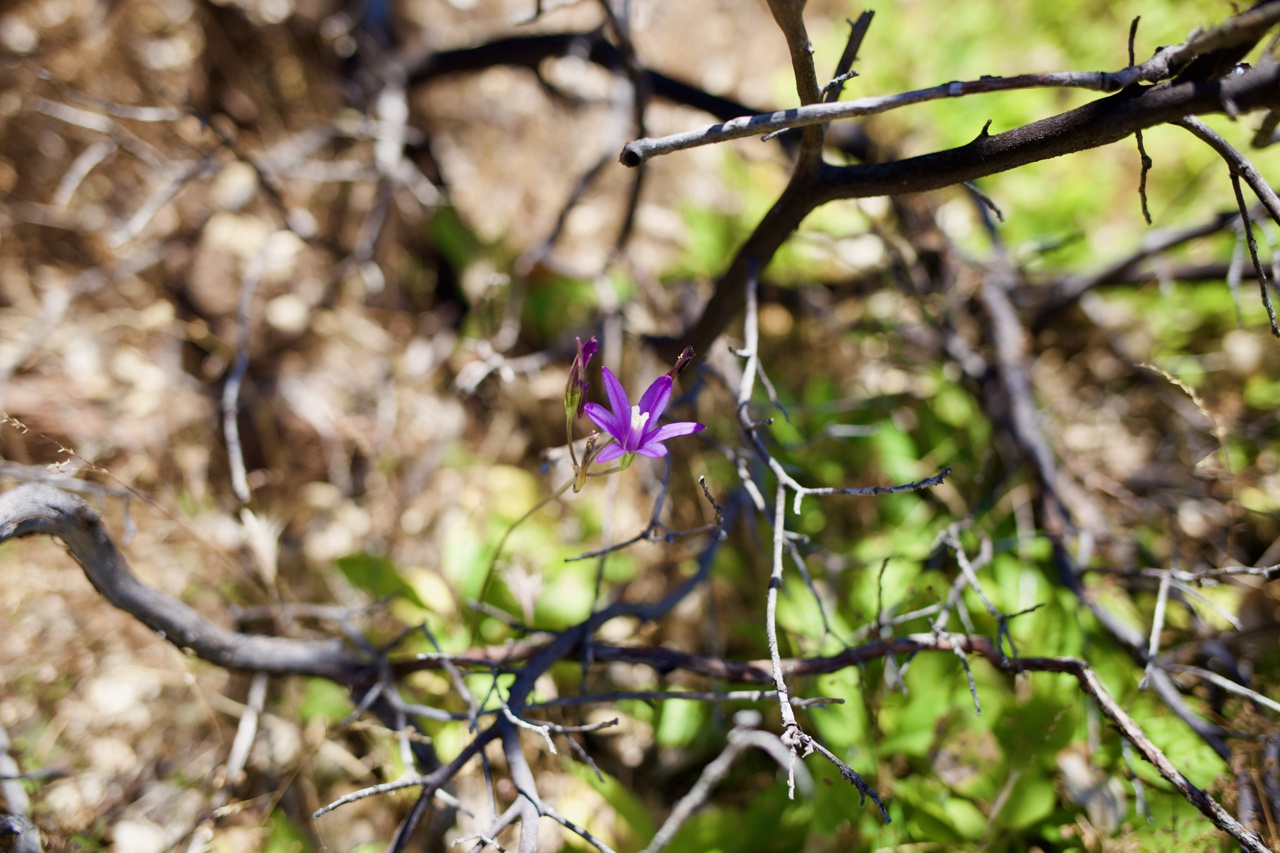 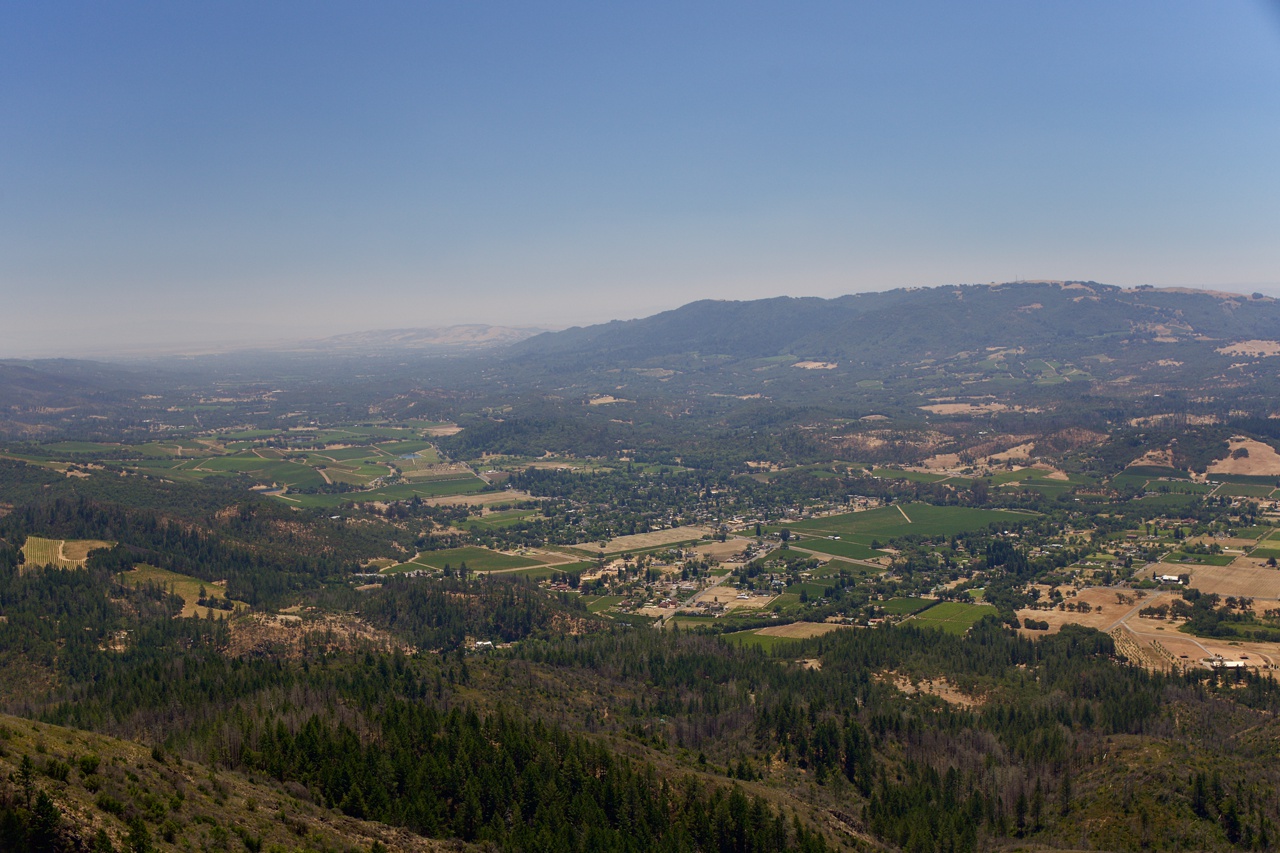 The views at Gunsight Rock were even better than from the Hood Mountain Summit. From there, we turned around and took the Summit Trail down. It was a lot narrower, and not very well maintained. We were both thinking maybe we’d gotten lost. 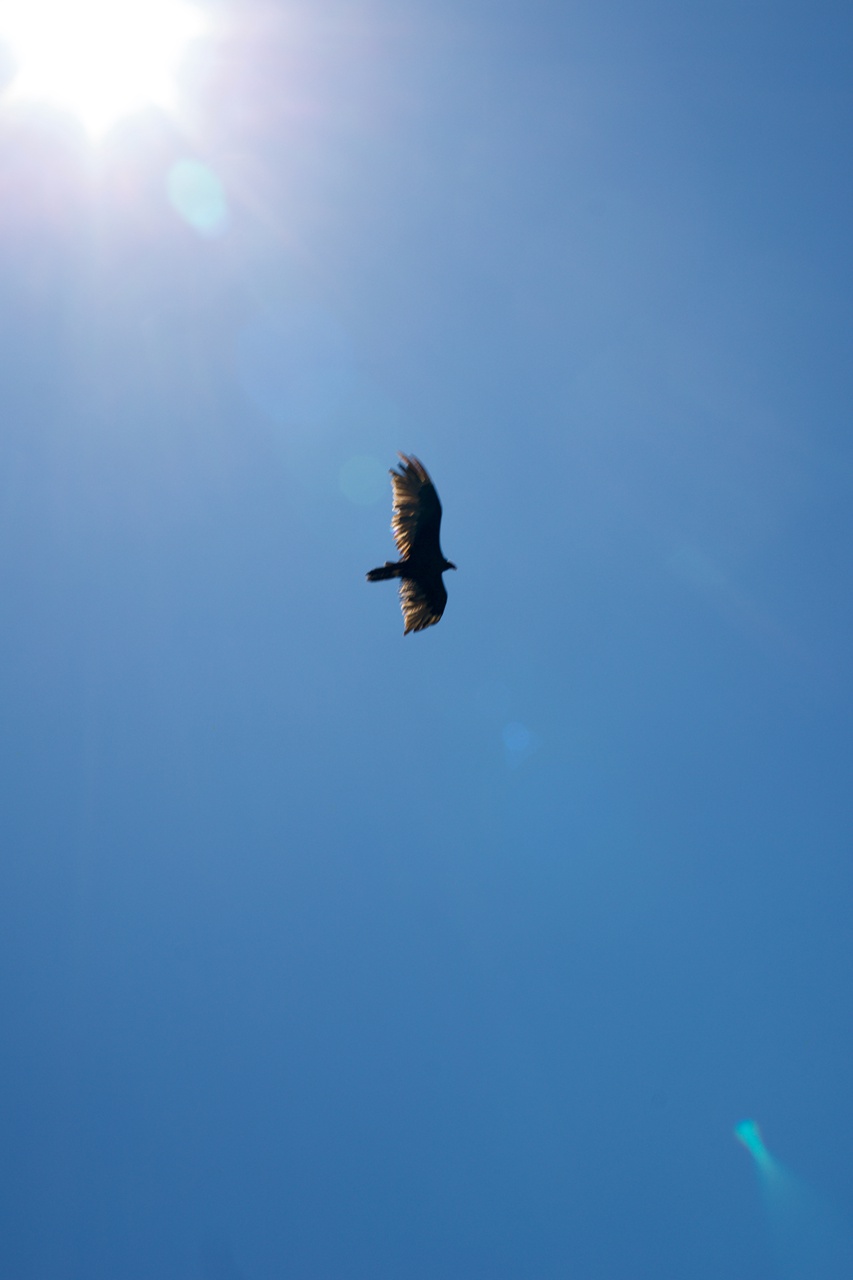 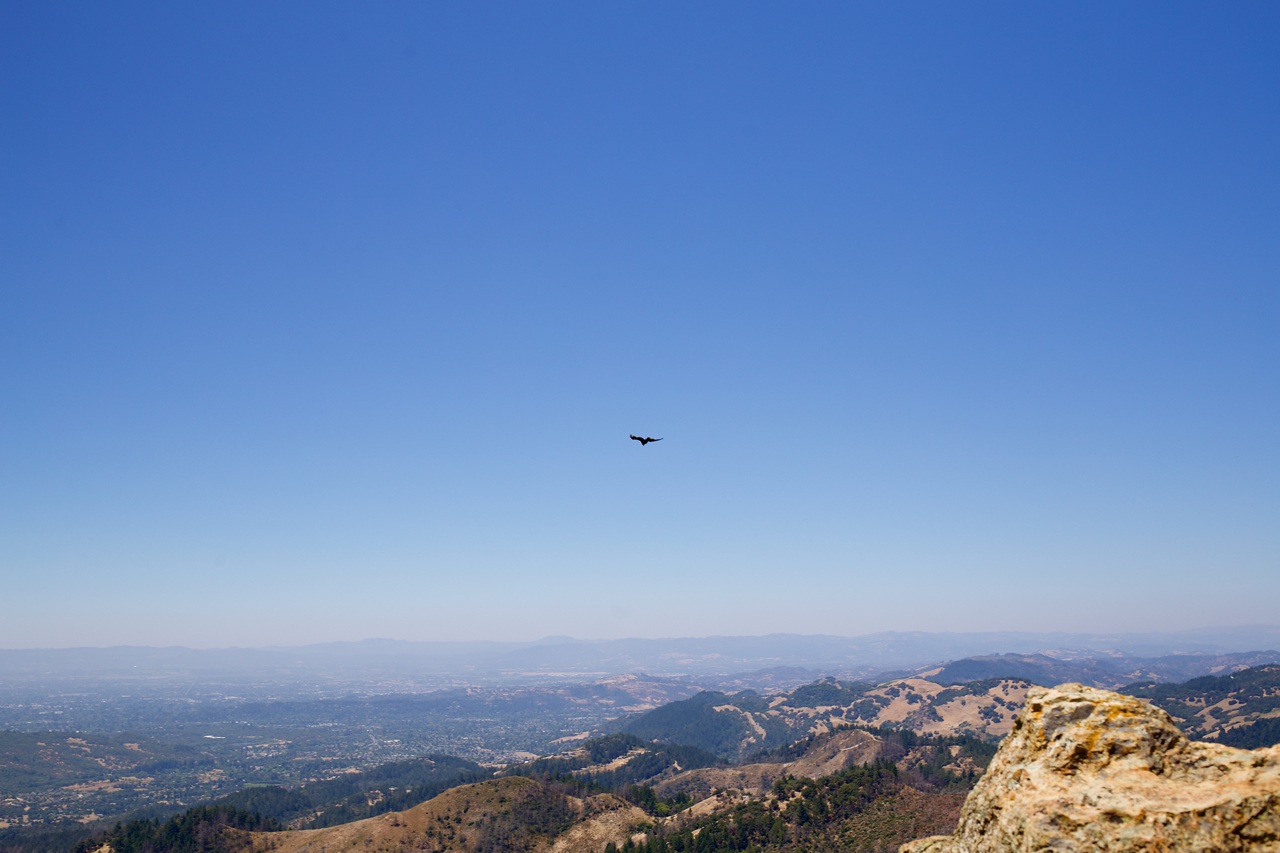 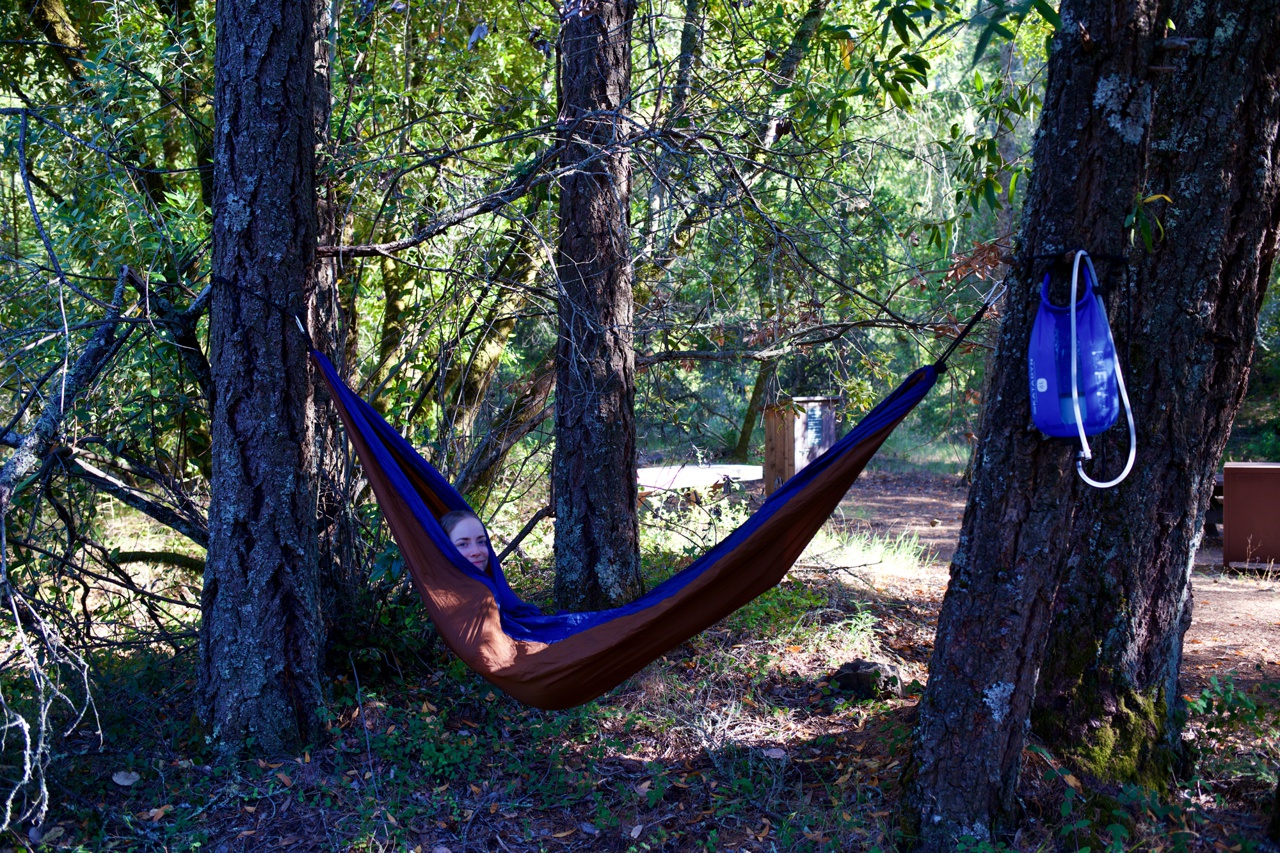 Back at camp, Hannah made sure to protect herself from the bees and mosquitos. Eventually I joined her, and read about a hundred pages of my book. All in all, it was a great weekend.